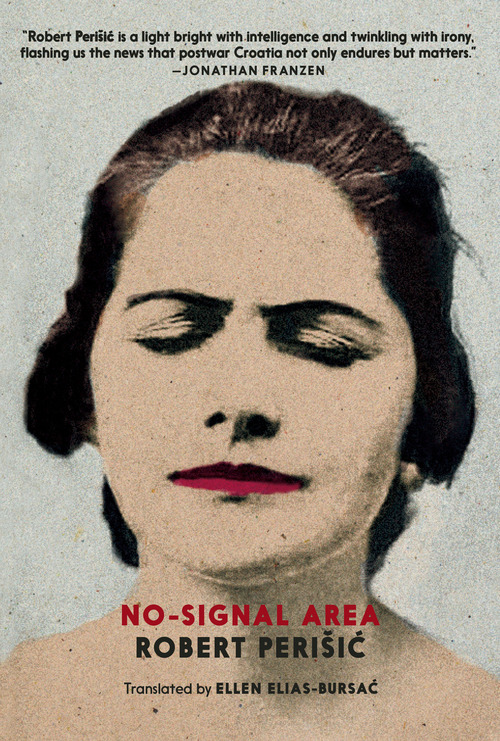 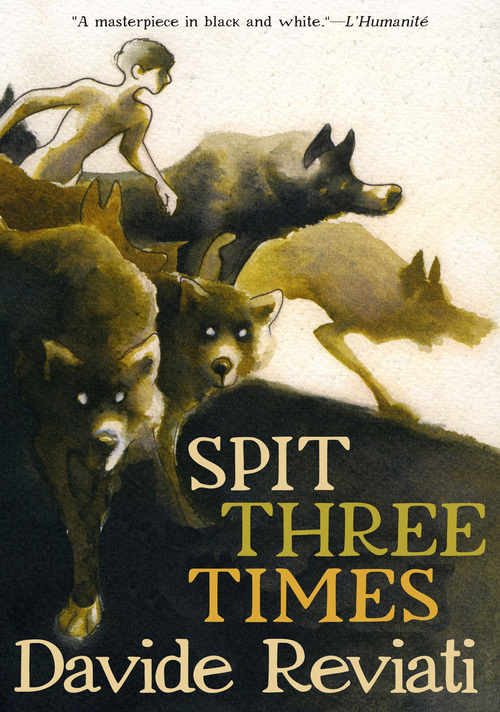 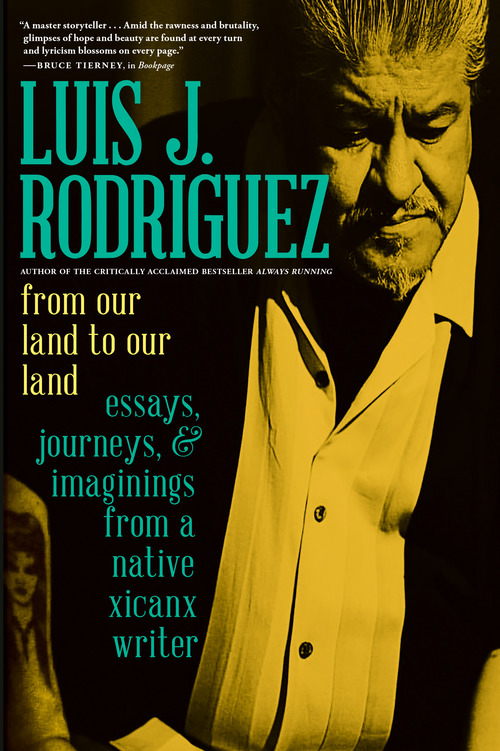 From Our Land to Our Land: Essays, Journeys, and Imaginings from a Native Xicanx Writer 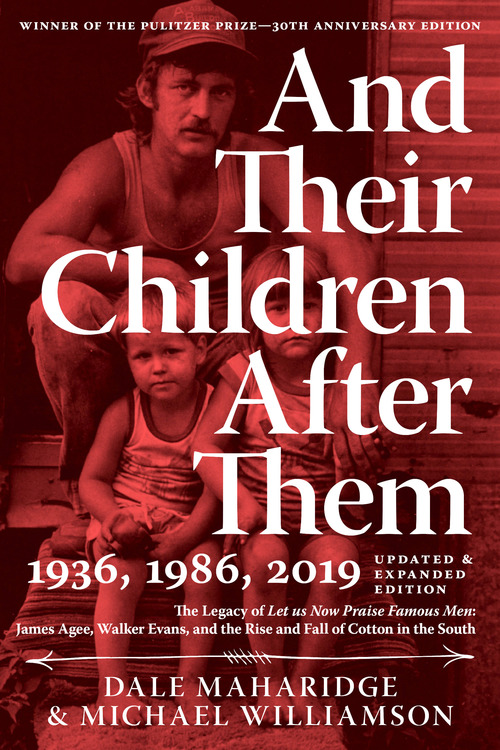 And Their Children After Them: The Legacy of Let Us Now Praise Famous Men: James Agee, Walker Evans, and the Rise and Fall of Cotton in the South 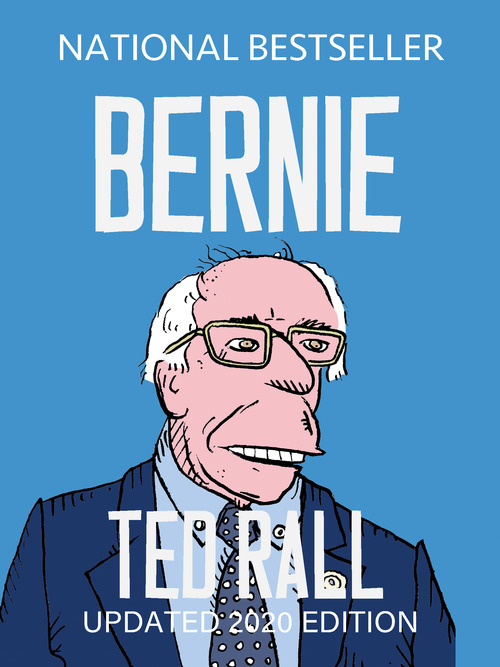 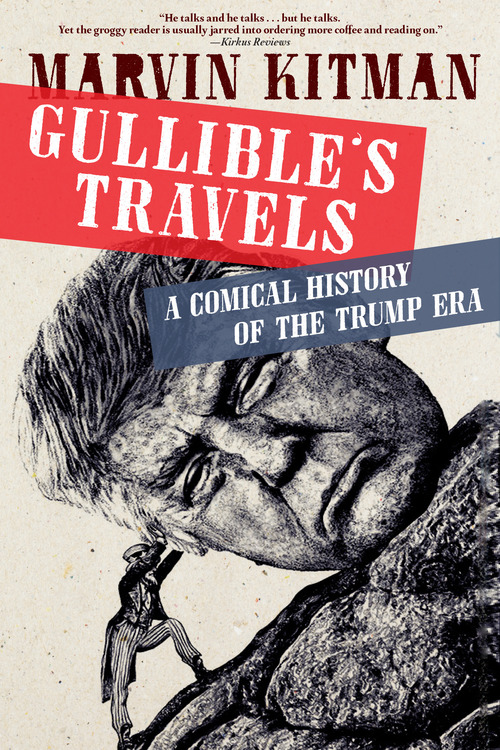 Gullible's Travels: A Comical History of the Trump Era 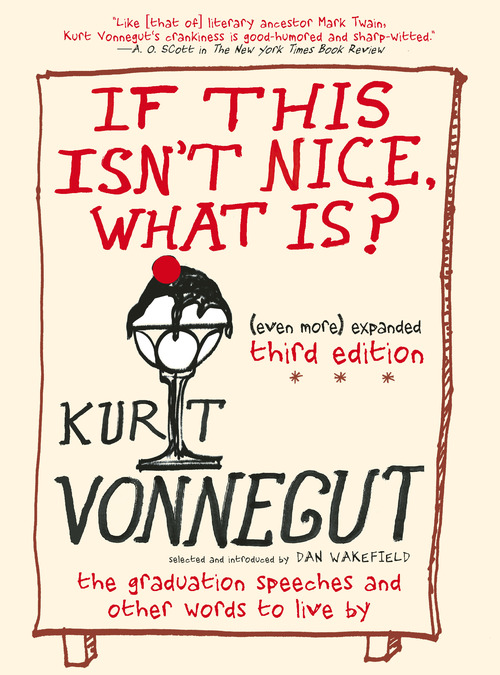 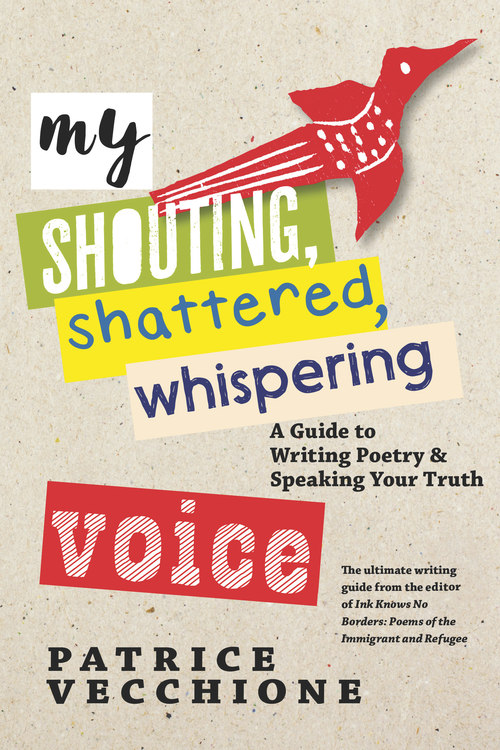 My Shouting, Shattered, Whispering Voice: A Guide to Writing Poetry and Speaking Your Truth 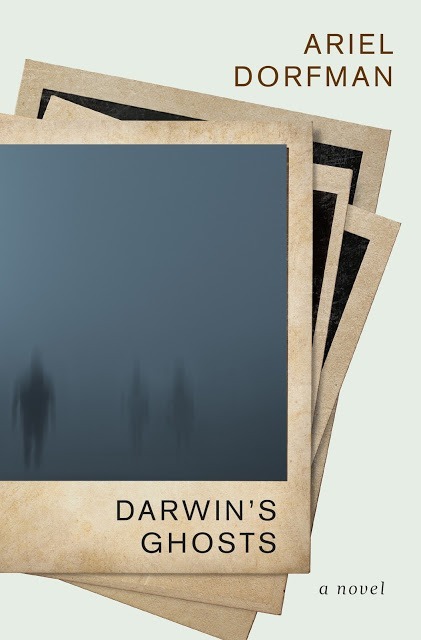 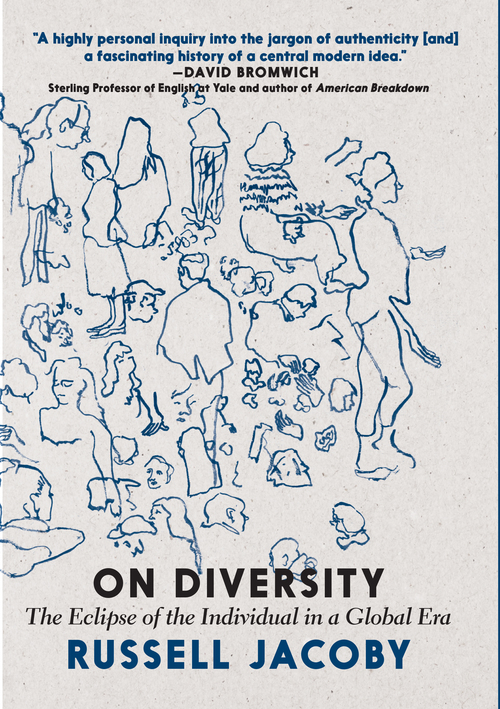 On Diversity: The Eclipse of the Individual in a Global Era 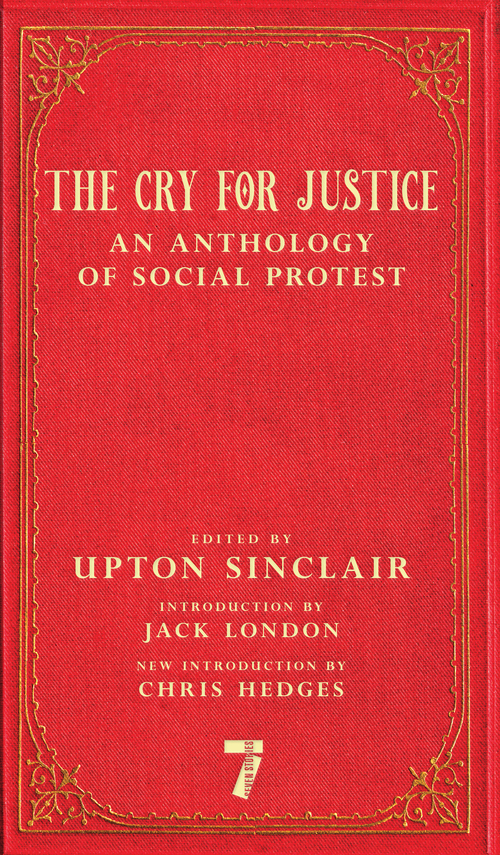 The Cry for Justice: An Anthology of Social Protest 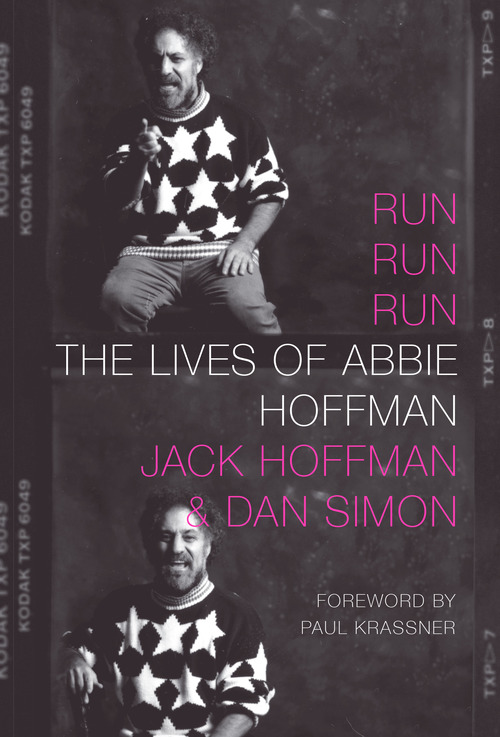 View all books in collection

Sign up for our newsletter to stay up-to-date on Seven Stories new releases, events, and resources.

We're pleased to present a short excerpt from Marvin Kitman's new book, Guillible's Travels: A Comical History of the Trump Era, out today!

Will there be an election in 2020? Or will our President wake up at 3 a.m. one morning and announce he is signing an Executive Order delaying the election? The Twitter bulletin, where important news often appears first, will explain the slight delay is necessary due to threats to our security at the border.

As he might be clarifying his action later in the day at   a campaign rally in a Michigan airplane hangar, before a random cross section of average corporate executives and campaign donors, to chants of send them back, the president will explain that we must unite to stop the invasion. They are coming through the windows and doors left open by Obama and the open-door Democrats who won’t fund the wall real Americans want.

Then President Four-More-Years will argue the next morning on Fox & Friends, the Pravda of the Trump administration, that your president loves his country too much to abandon it in time of crisis.

On the Sean Hannity Show later that day, he will ask why we have elections every four years. Some of our fellow democracies, even in shithole countries, have presidents who serve the people for twenty or thirty years, and even lifetimes.

The next night Tucker Carlson will remind us that the president’s role model, Idi Amin, served twenty-eight years.

Across cable network news, authorities like Kellyanne Conway and her legion of yespersons are debating the need for elections in a democracy. They were a nice idea before trains and TV were invented and before we had sources of reliable information and enlightenment like social media and cable network news. Elections today are repetitive, cost-ineffective, polarizing, a waste of time and money, and a general nuisance.

Besides, old-style elections are not that popular. Only 68 percent voted last time, and that was a third more than usual. So sad.

And let’s not forget eliminating funding for “K through 12 public education,” “early childhood education,” “work- force regulation,” and that huge glut of federally owned land standing in the way of good clean real estate development. Especially those National Parks, on which the building of condos and skyscrapers is still banned.

Keep in mind, the more elections we have, the greater the risk of the Russians meddling in them.

On Trump talk radio, constitutional scholars like Laura, Rush, Hannity, and Ann Coulter point out the Floundering Fathers came up with the idea of the Electoral College as a way to make what is known as “the raw vote” more meaning-less. Neither did they anticipate the power of social media as the true Fourth Estate (replacing fake media). The likes are the new Vox Populi, thanks to the public service heroes like Mark Zuckerberg, who was only looking for another way to sell advertising to the boobousie.

As a backup, polls confirm in advance the winning candidates, so why bother with elections, as President Trump’s mentor Putin often stated.

You must be kidding, Kitman. None of this could happen. Why not?

Well, there is the Constitution.

You mean that document the president swore to uphold on Inauguration Day? But there is nothing in the Constitution requiring the document be read or understood, especially with all the big words like “emolument.” Nada, except 229 years of tradition, against preventing a president staying in office as long as he deems necessary for public safety and defending the country’s values from terrorism or other threats, such as a lack of a wall on our southern border.

Then there is the Senate. They can do another impeachment. Yes, we are lucky to have Majority Leader Moscow Mitch McConnell—sorry, I keep forgetting—Novosibirsk Mitch, such a strict Constitutionalist he wouldn’t even let his Republican troops do the “advise and consent” thing on President Obama’s Judge Garland for the Scalia seat.

Irkutsk Mitch can always count on his brave band of Republican brothers to back him up by doing nothing in his Do-Nothing Congress, except do away with anything Obama did to save the environment and all the other examples of government overreach. McConnell Republicans can always be counted on to support Mr. Constitution Mitch from under their desks, where they have been cowering the last two years for fear that Trump will give them a killer nickname on Twitter.

And, of course, there is the Citizens United Supreme Court, which voted to recognize that corporations have the same rights as people to keep a friendly president in power, something the founding fathers never anticipated. By 2020, another associate justice might be hanging up the robes, doing a Justice-Kennedy-retiring-ahead-of-time act, making it 6–3 for the real Americans who want the wall.

Some might call the negating of the three branches of government in a system of checks and balance a coup, a bloodless coup d’état. But that’s FAKE news for you.

If I am wrong about any of this, and there is an election in 2020, may I be the first to congratulate President Trump on his second term in office.

Literature is the only art that requires our audience to be performers. 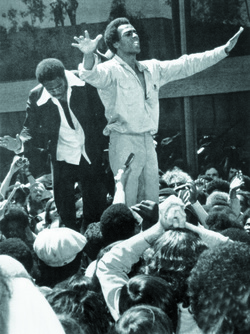 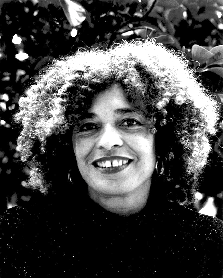 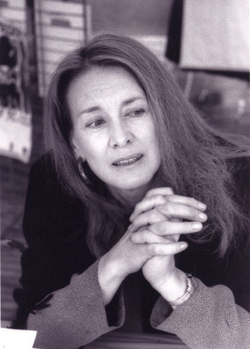 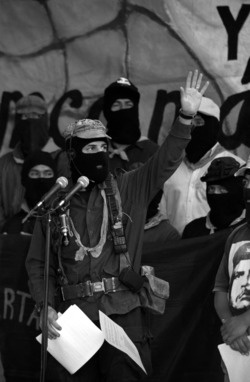