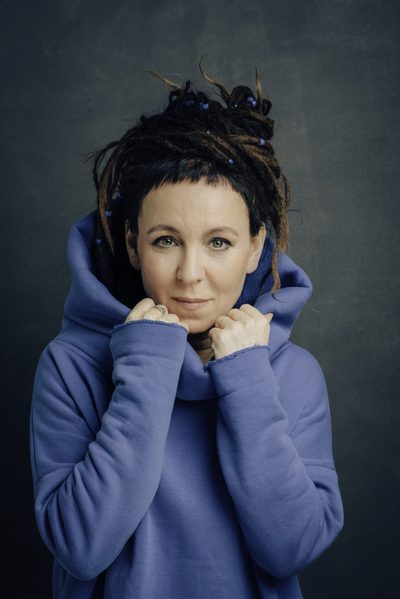 OLGA TOKARCZUK (1962-) is an activist, public intellectual, and one of Poland's most highly regarded writers. She is winner of the 2018 Nobel Prize in Literature (given in 2019). In 2018 she won The International Man Booker Award for her novel, Flights (translated by Jennifer Croft), and twice (2009, 2015) won Poland's highest literary honor, the Nike (and the Nike Readers' Prize) as well as other prestigious literary awards. Her 2009 novel Drive Your Plow Over the Bones of the Dead (translated into English by Antonia Lloyd-Jones), was shortlisted for the 2019 Man Booker International Prize. Tokarczuk is the author of eight novels and two short story collections. The Lost Soul, the first book by Tokarczuk written for both children and adults was awarded a special mention of the Bologna Ragazzi Award in 2018. Tokarczuk's work has been translated into a dozen languages. She lives in Wroclaw, Poland. 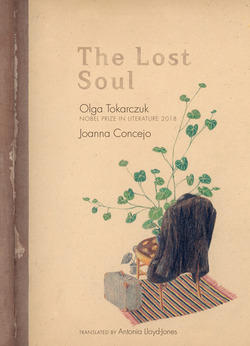