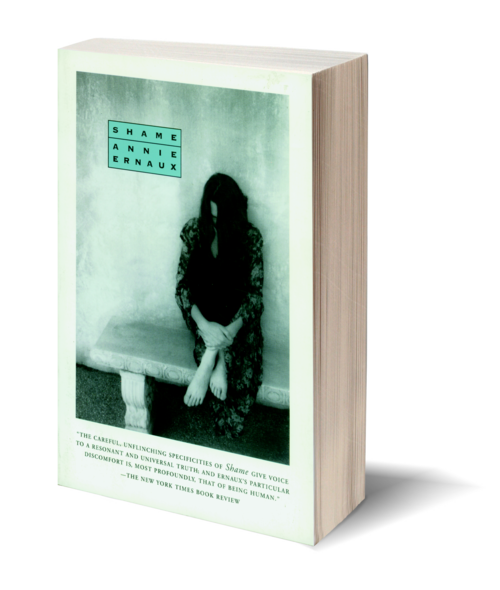 "My father tried to kill my mother one Sunday in June, in the early afternoon." Thus begins Shame, the probing story of the twelve-year-old girl who will become the author herself, and the single traumatic memory that will echo and resonate throughout her life. With the emotionally rich voice of great fiction and the diamond-sharp analytical eye of a scientist, Annie Ernaux provides a powerful reflection on experience and the power of violent memory to endure through time, to determine the course of a life.

“The careful, unflinching specificities of Shame give voice to a resonant and universal truth; and Ernaux's particular discomfort is, most profoundly, that of being human.”

“Ernaux writes without beginnings or endings. Her stories have no 'arc.' But they tend to sit down next to you on that commuter train and will not leave, no matter how politely you ask them.”

“ "With unsparing lucidity, Ernaux strips herself and her memories of any comforting myth and in the process, she forces us to face the jarring facts of being human." ”

“| "Ernaux's scorching novels have a confessional, true-to-life aura about them, and she has often blurred the line between what is experienced and what is imagined. Here she bares her soul altogether, writing a terse and powerful memoir about the profound effects of the shock she sustained at age 12 one Sunday in June, when her father tried to kill her mother. This terrifying incident was never spoken of, and Ernaux, an obedient only child, was forced to cope secretly with her fears and shame for the rest of her life. Shame is Ernaux's lodestar, and she tracks its insidious hold on her psyche with the precision of a scientist, turning seemingly forthright descriptions of the small French town in which she lived into harsh revelations of its rigid social hierarchy, propensity for gossip, and insistence on conformity. Ernaux's beautifully crafted and unsettling narrative offers a telling glimpse of the era of French postwar reconstruction as well as insight into the impetus for a writing life.”

The author of some twenty works of fiction and memoir, Annie Ernaux is considered by many to be France’s most important literary voice. She won the Prix Renaudot for A Man's Place and the Marguerite Yourcenar Prize for her body of work. More recently she received the International Strega Prize, the Prix Formentor, the French-American Translation Prize, and the Warwick Prize for Women in Translation for The Years, which was also shortlisted for the Man Booker International Prize. 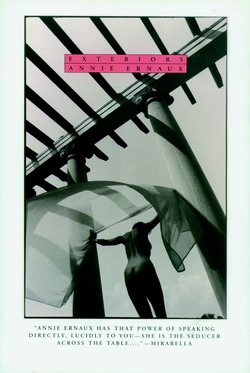 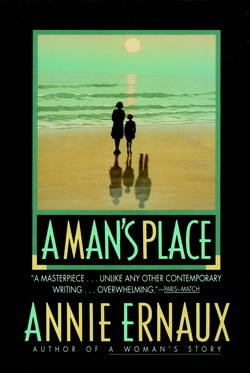