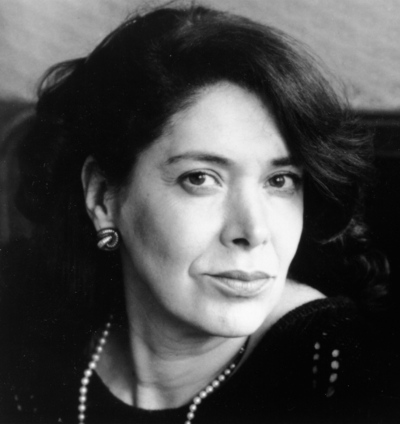 A beloved author, translator, and filmmaker, ASSIA DJEBAR (1936–2015) was born Fatima-Zohra Imalayen in the Algerian town of Cherchell. Her novels and poems boldly faced the challenges and struggles she knew as a feminist living under patriarchy, and as an intellectual living under colonialism and its aftermath. Djebar’s writing, marked by a regal unwillingness to compromise in the face of ethical, linguistic, and narrative complexities, attracted devoted followers around the world, and received numerous awards and recognitions, including the Venice International Critics’ Prize, the Neustadt International Prize for Literature, the Yourcenar Prize, the Frankfurt Peace Prize, and a knighthood in France’s Legion of Honor. Her works include The Tongue's Blood Does Not Run Dry, Algerian White, and So Vast the Prison. She was the first Algerian woman to be admitted to France’s prestigious École Normale Supérieure, and the first writer from the Maghreb to be admitted to the Académie Française. 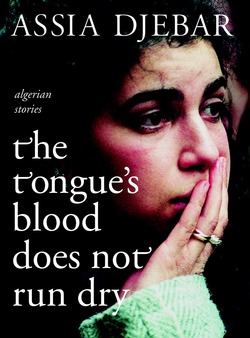 The Tongue's Blood Does Not Run Dry: Algerian Stories 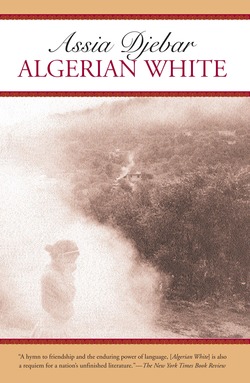 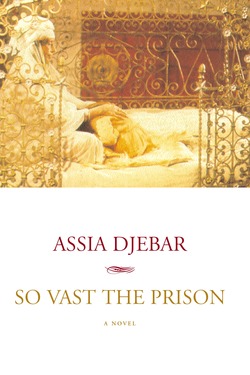 So Vast the Prison: A Novel