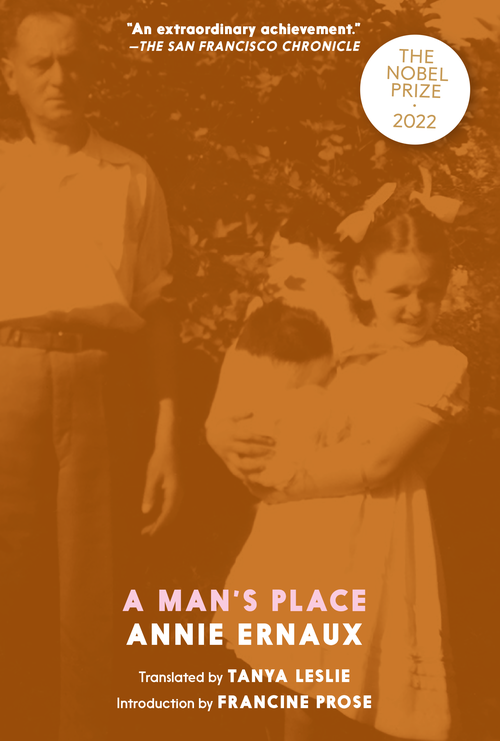 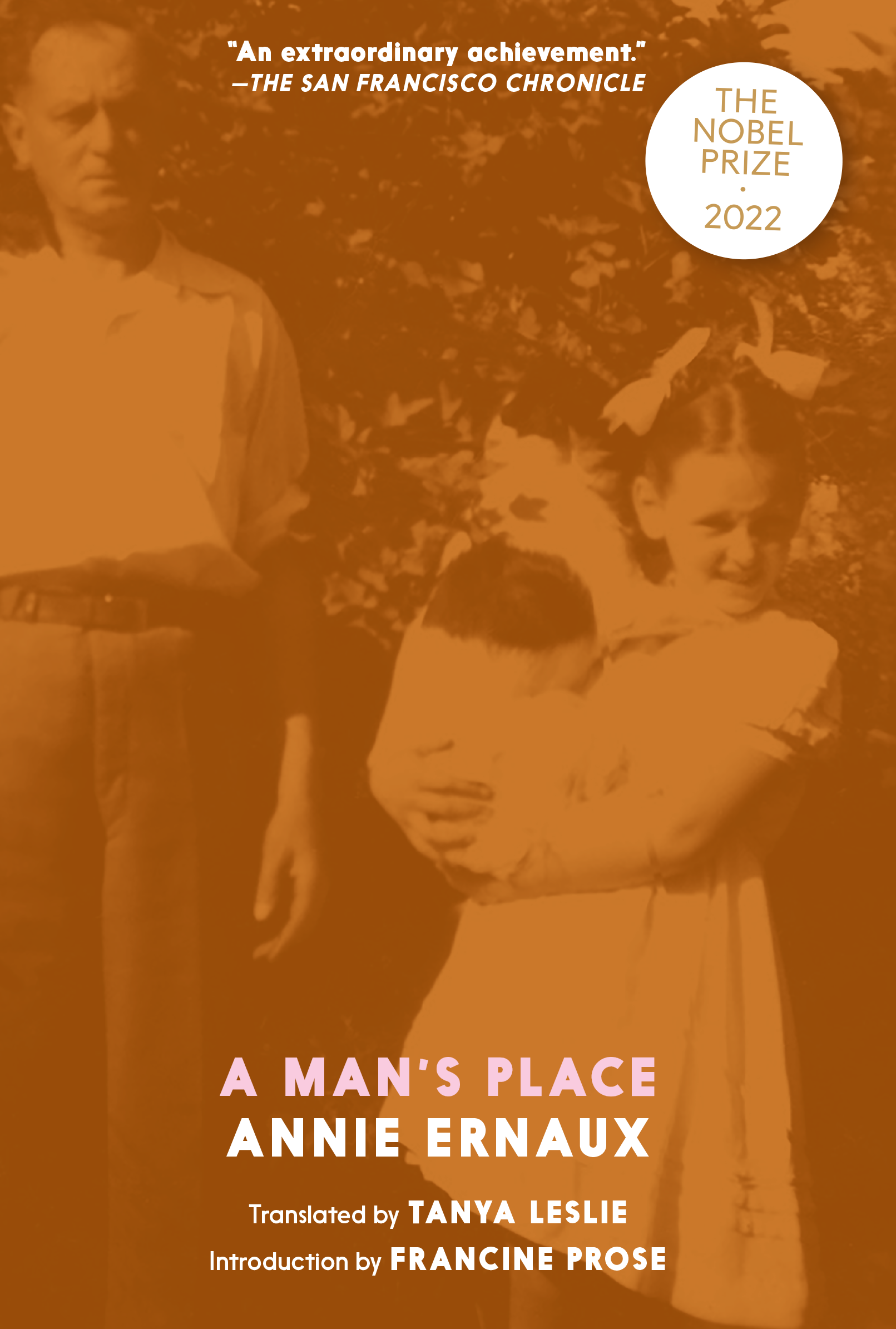 WINNER OF THE NOBEL PRIZE IN LITERATURE 2022

Annie Ernaux's father died exactly two months after she passed her practical examination for a teaching certificate. Barely educated and valued since childhood strictly for his labor, Ernaux's father had grown into a hard, practical man who showed his family little affection. Narrating his slow ascent towards material comfort, Ernaux's cold observation in A Man's Place reveals the shame that haunted her father throughout his life. She scrutinizes the importance he attributed to manners and language that came so unnaturally to him as he struggled to provide for his family with a grocery store and cafe in rural France. Over the course of the book, Ernaux grows up to become the uncompromising observer now familiar to the world, while her father matures into old age with a staid appreciation for life as it is and for a daughter he cautiously, even reluctantly admires.

A Man's Place is the companion book to Ernaux's critically acclaimed memoir about her mother, A Woman's Story.

“A masterpiece … unlike any other contemporary writing … overwhelming.”

“A fine literary success, vibrant with contained emotion and reserve.”

“'May I venture an explanation: writing is the ultimate recourse for those who have betrayed,' says Jean Genet in the epigraph to Ernaux's 'autobiographical narrative' about her relationship with her father. The betrayer is Ernaux herself, a cultivated intellectual whose bitter resentment towards her petit bourgeois parents first appeared in her novel Cleaned Out. The betrayed, of course, are her parents, without whose efforts the disparity in stations would not have existed. Although not as painfully immediate as Ernaux's depiction of her mother in A Woman's Story, this is nonetheless an affecting portrait of a man whose own peasant upbringing typified the adage that a child should never be better educated than his parents. Ernaux uses, as she says, 'no lyrical reminiscences, no triumphant displays of irony,' but rather a dispassionate narrative to describe her father's climb to the relative prosperity of a shopkeeper in a small Norman town, and his fretful vigilance lest his manners, language, posture—or daughter—betray his uneasy social position.”

“A companion to A Woman's Story, the biographical novel of Ernaux's mother, this work is a narrative of the life and death of her father. It is a story of a working-class man who believed that self-denial, hard work, and careful speech would gain him entrance into the middle class where good manners, well-spoken words, and respectability reigned. Ernaux tells the story without sentimentality, conveying the alienation and pain of the humiliating limitations of class. Possessing the honesty, perceptiveness, and universality in A Woman's Story and Cleaned Out, this book will make readers glad that Ernaux was able to unravel her suppressed memories, no longer surrendering to a world 'where memories of a lowly existence are seen as a sign of bad taste.'”

The author of some twenty works of fiction and memoir, ANNIE ERNAUX is considered by many to be France’s most important writer. In 2022, she was awarded the Nobel Prize in Literature. She has also won the Prix Renaudot for A Man's Place and the Marguerite Yourcenar Prize for her body of work. More recently she received the International Strega Prize, the Prix Formentor, the French-American Translation Prize, and the Warwick Prize for Women in Translation for The Years, which was also shortlisted for the Man Booker International Prize. Her other works include Exteriors, A Girl's Story, A Woman's Story, The Possession, Simple Passion, Happening, I Remain in Darkness, Shame, A Frozen Woman, and A Man's Place. 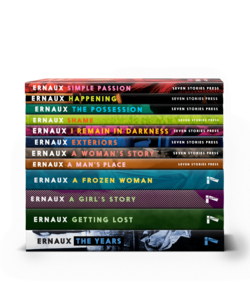 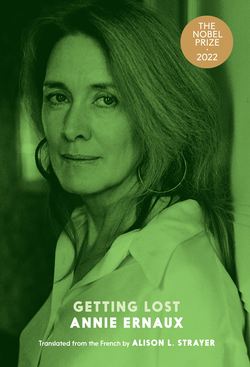 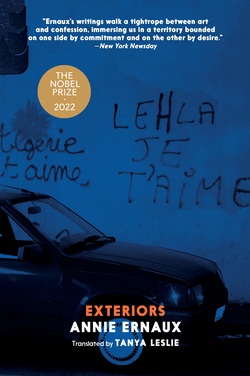 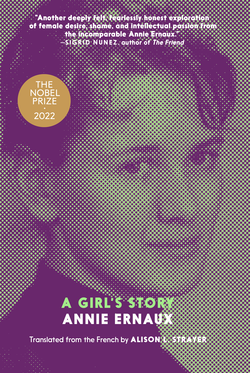 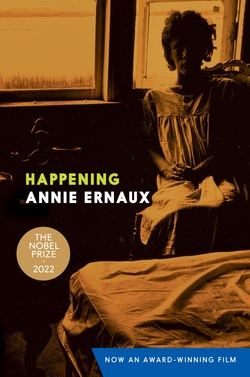 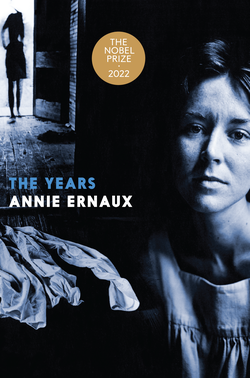 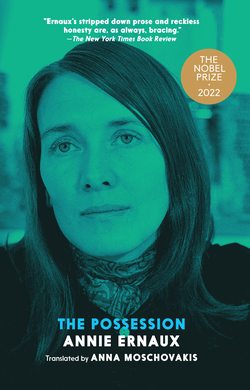 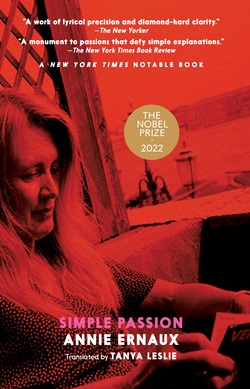 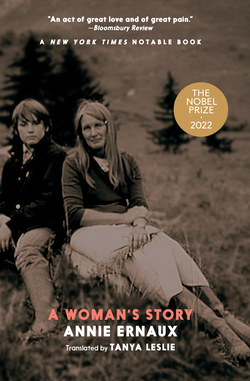 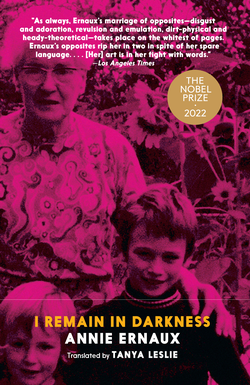 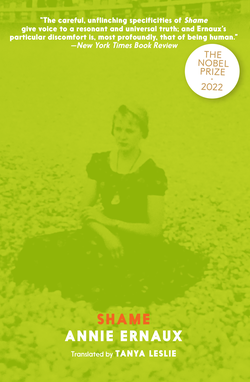 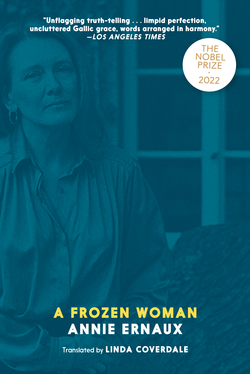