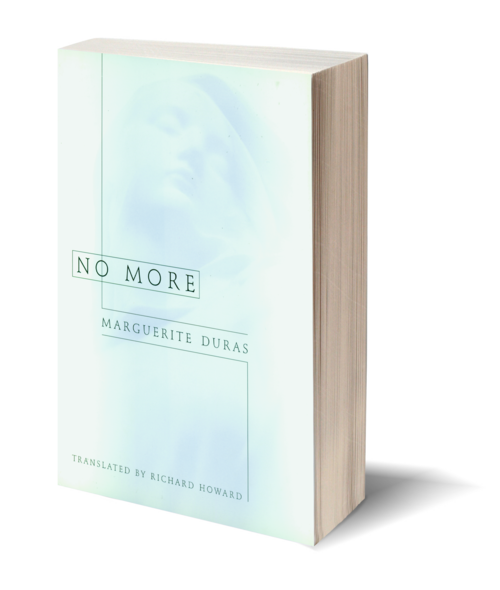 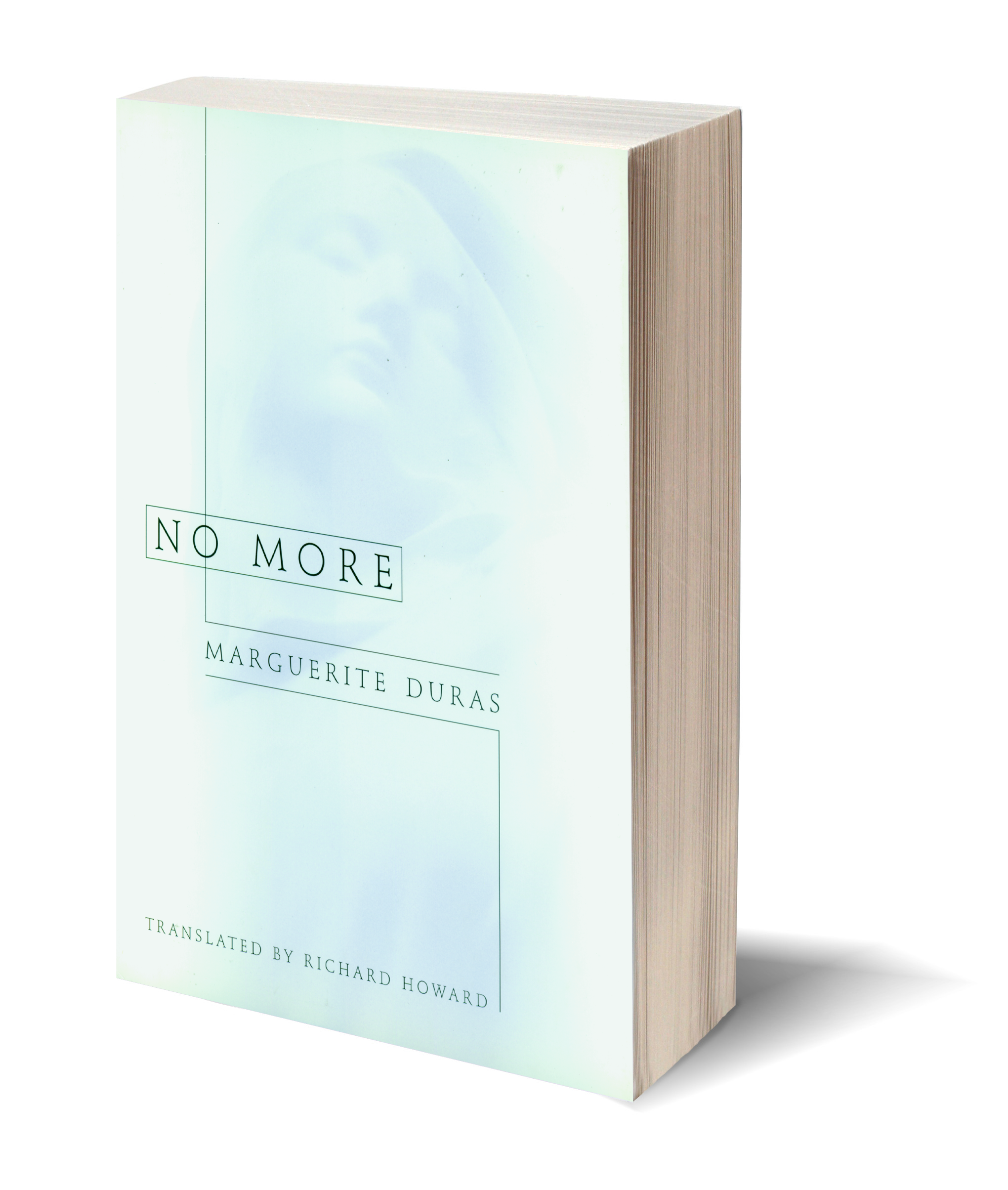 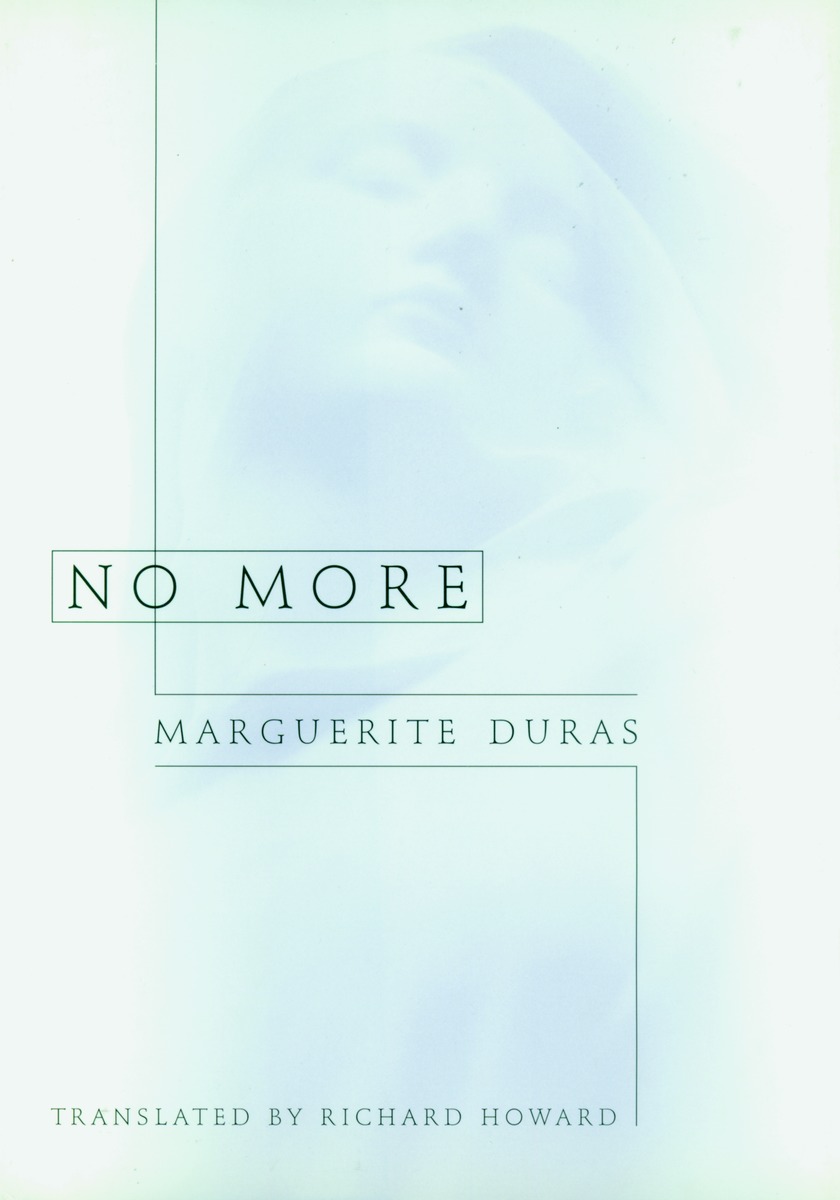 With an afterword by Christiane Blot-Labarrére

Sex and death. All of Marguerite Duras's writings are suffused with the certitude that physical love is both necessary and impossible to achieve. But no book of hers embodies this idea so powerfully, so excessively, as No More (C'est Tout), the book she composed during the last year of her life up until just days before her death. No More is literature shorn of all its niceties, a shout from the depths of Duras's being, celebrating life in defiance of the death she knew had already entered her immediate future. In part, it is also Duras's raucous salutation welcoming death. No More is a collection of words as pure as poetry and as full-throated as a fish-wife's call to market her wares, a disturbing and lasting challenge to any reader.

“It is at once pure artifice, a literary mind in its death throes, and also the rawest thing she's ever written. For all her French sex-kitten affectations, Duras was a micromanager-author, and here she orchestrates even her own annihilation, a bonfire of self-loathing using lovers, past and present, as kindling.”

“Marguerite Duras's voice, whenever we hear it, always goes straight for our hearts.”

“Here is laid bare, without doubt, one of the most beautiful secrets of the song of Duras … a song of shadows, drawn from the silent hours of days, and a kind of victory over them.” 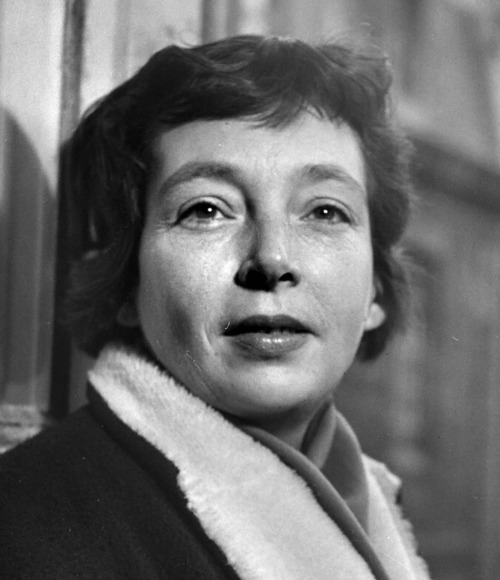 Born in French Indochina in 1914, MARGUERITE DURAS was one of the towering figures in 20th century French literature. The author of of over 73 books, mostly novels (including No More, The Vice-Consul, The English Lover, The North China Lover, and the bestselling The Lover), she also penned the original screenplays for films such as India Song and Hiroshima Mon Amour, which won the International Critics Prize at the Cannes Film Festival and the New York Film Critics Award, and memoirs including The War. About Marguerite Duras, Germaine Brée has written, "Love, the fierceness of love, the happiness, the pain, the compelling and destructive power of love is Marguerite Duras's essential theme." Duras died in 1996 in Paris.

Other books by Marguerite Duras