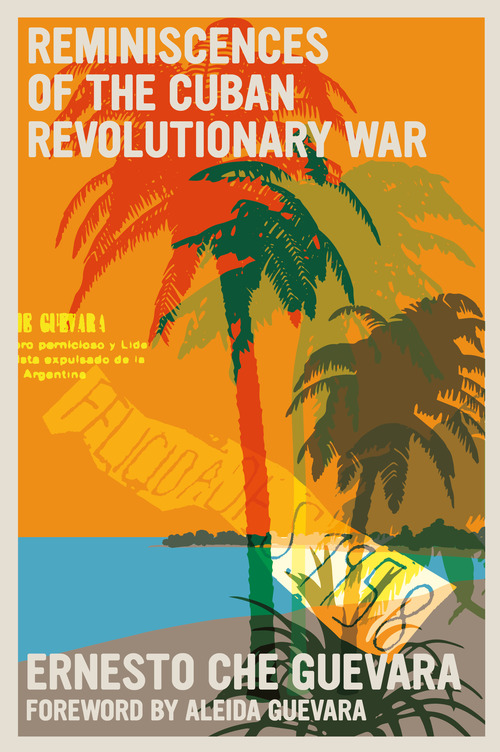 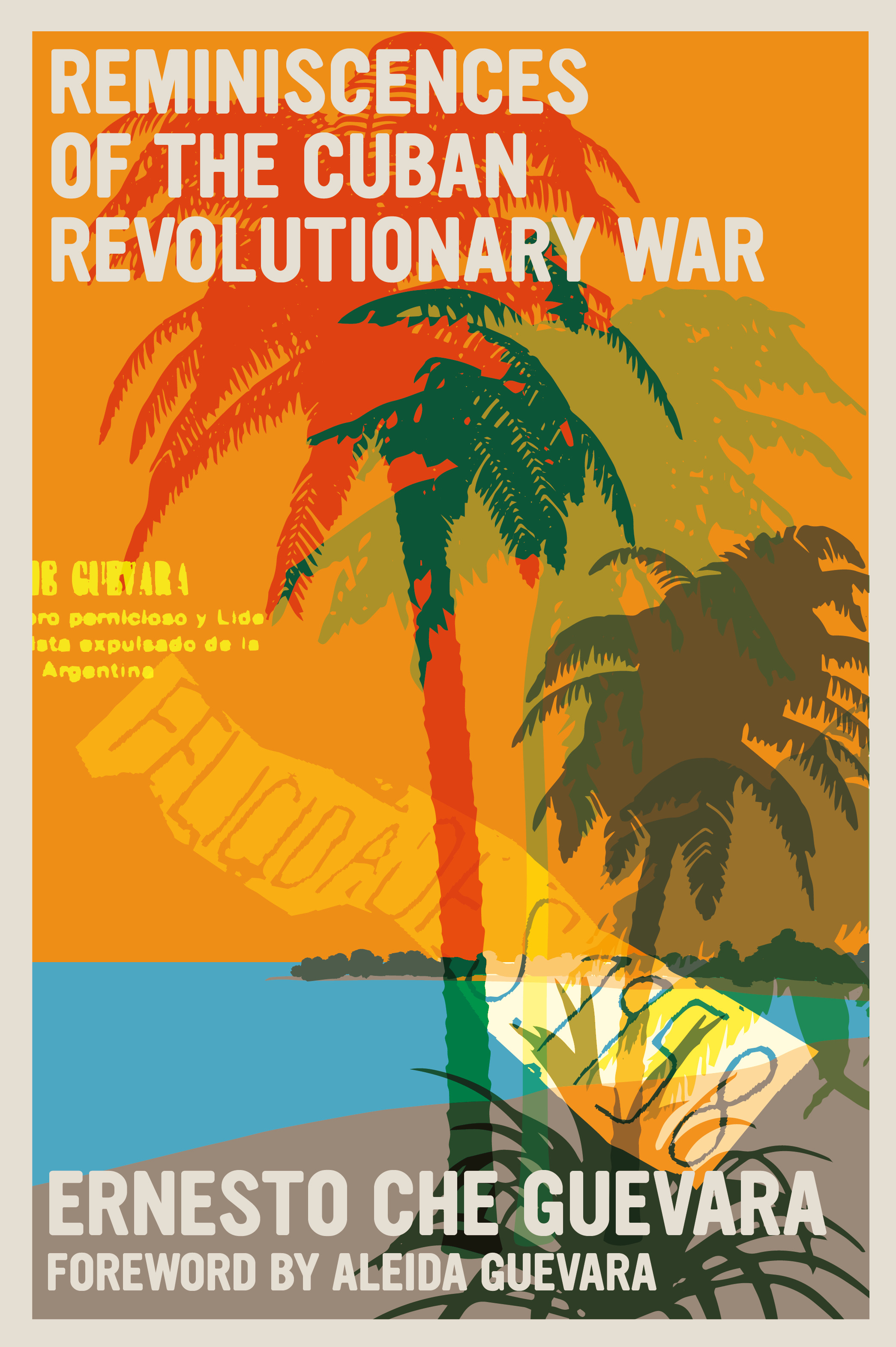 After a long pre-history, the actual Cuban revolutionary war itself only lasted, incredibly, a little over two years, from Dec 2, 1956, to January 1, 1959—from the disastrous first battle, in which three-quarters of the expeditionary force of 82 revolutionaries that traveled to Cuba on the Granma were killed, to total victory at the beginning of January 1959. And there is no better account of the war than this little book by guerilla leader Che Guevara, assembled by Che from his campaign diary, first published in 1963, later corrected and edited by Che, and published here finally in an authoritative edition that not only includes Che's corrections, but also, in Part 2 a number of short essays and articles published by Che in those early years after the revolution's triumph. As always, Che's writing is intimate, searching, and self-critical. Written, like The Motorcycle Diaries, mostly in diary form, Reminiscences of the Cuban Revolutionary War is "more distinctive, refined" in style as his daughter Aleida Guevara notes in her foreword, but still with Che's "early sparkle and dynamism."

Having initially joined the Cuban expedition as troop doctor, Che describes his dilemma in having to choose between a backpack of medicines and a box of ammunition (he chose the box of ammunition). Within months, he is promoted to guerrilla commander. In another justly famous chapter of the book, "The Murdered Puppy," Che describes how he had to give the order to have a puppy killed. Throughout Reminiscences of the Cuban Revolutionary War, the sweep of history and matters of life and death are rendered in small and intimate ways. Originally published as a series of articles for Cuban papers, this thoroughly updated edition includes, for the first time, corrections made by Che himself to the first published edition, a foreword by Che's daughter Aleida Guevara, and 32 pages of photos and maps of the guerrilla campaign.

Available for pre-order. This item will be available on October 26, 2021. 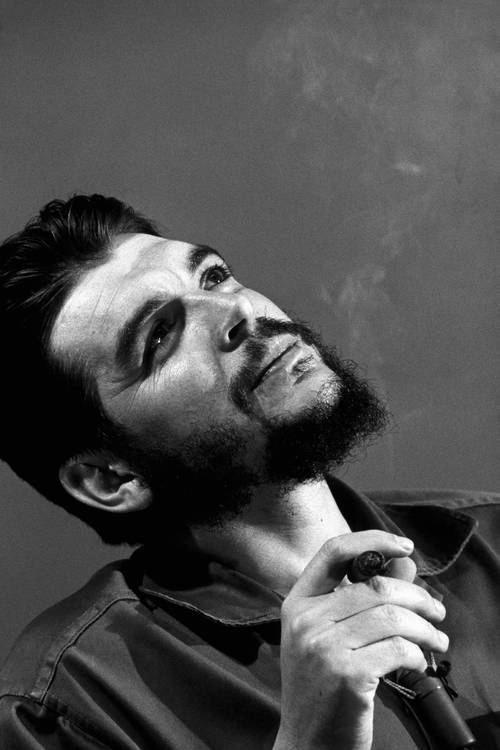 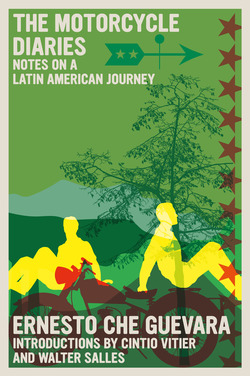