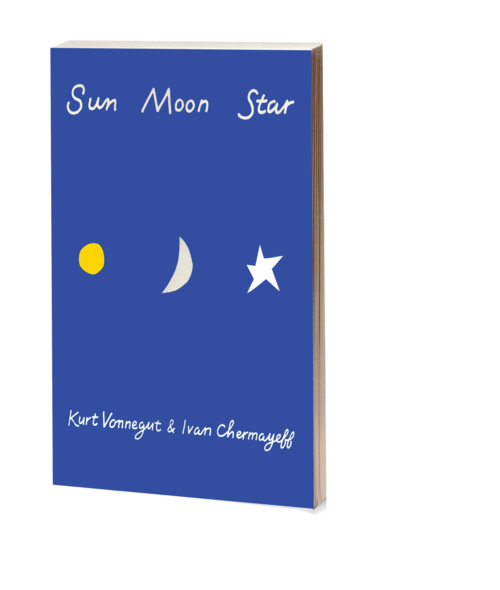 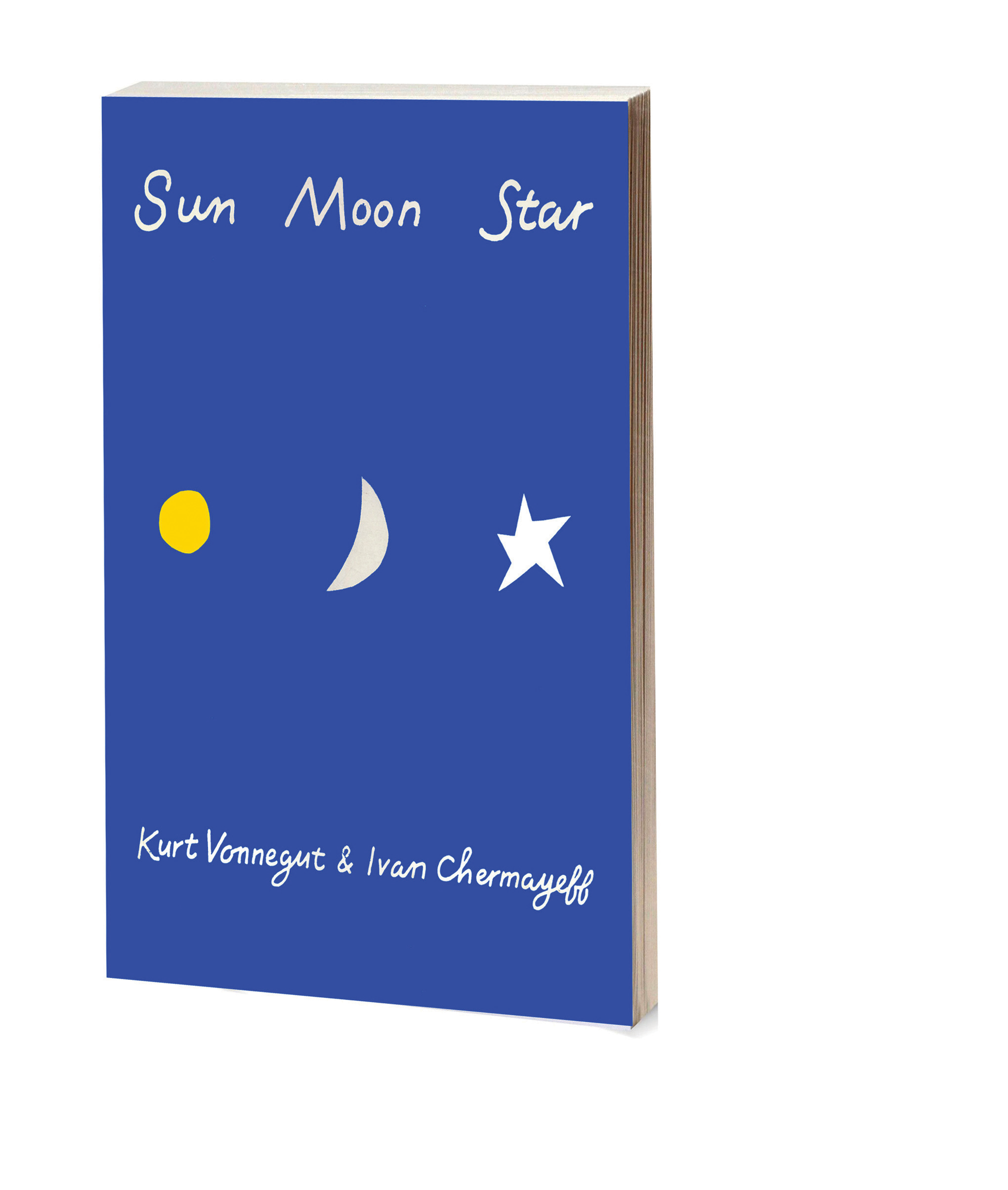 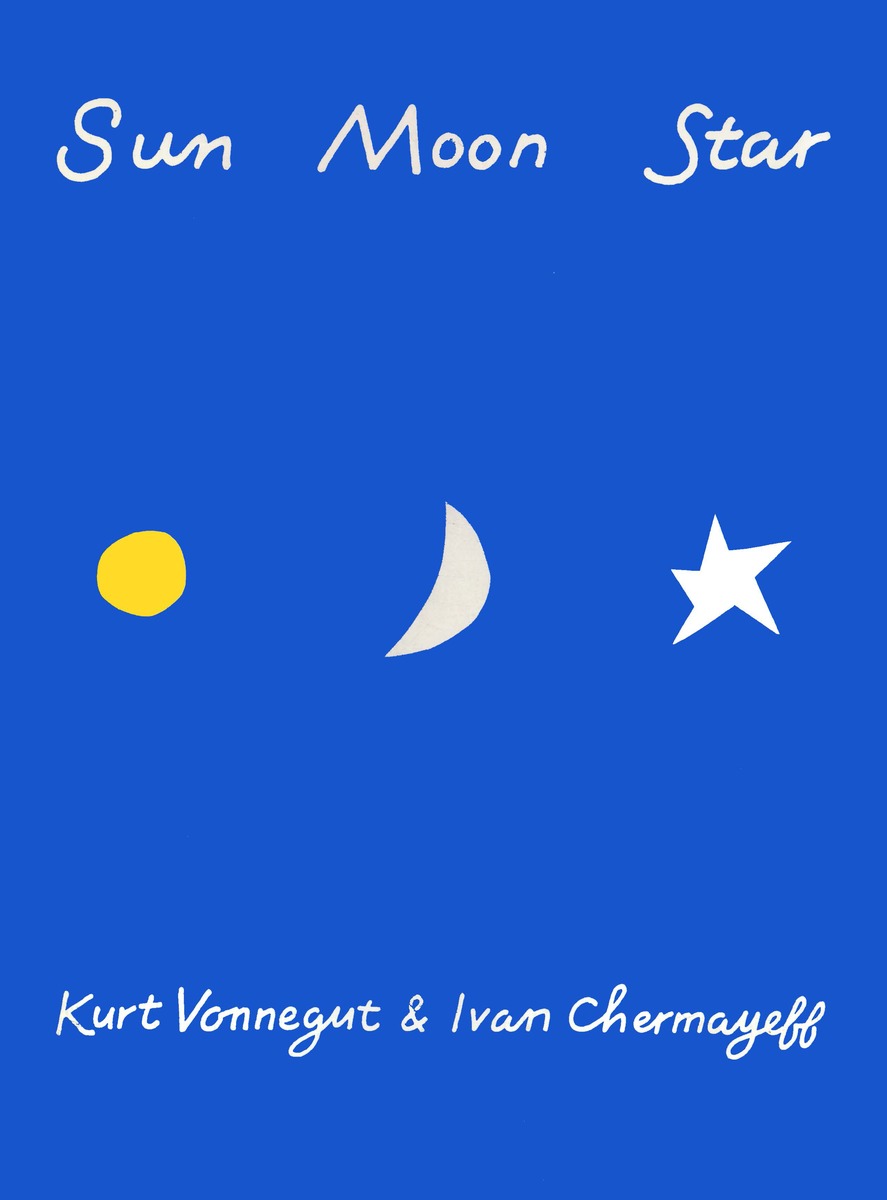 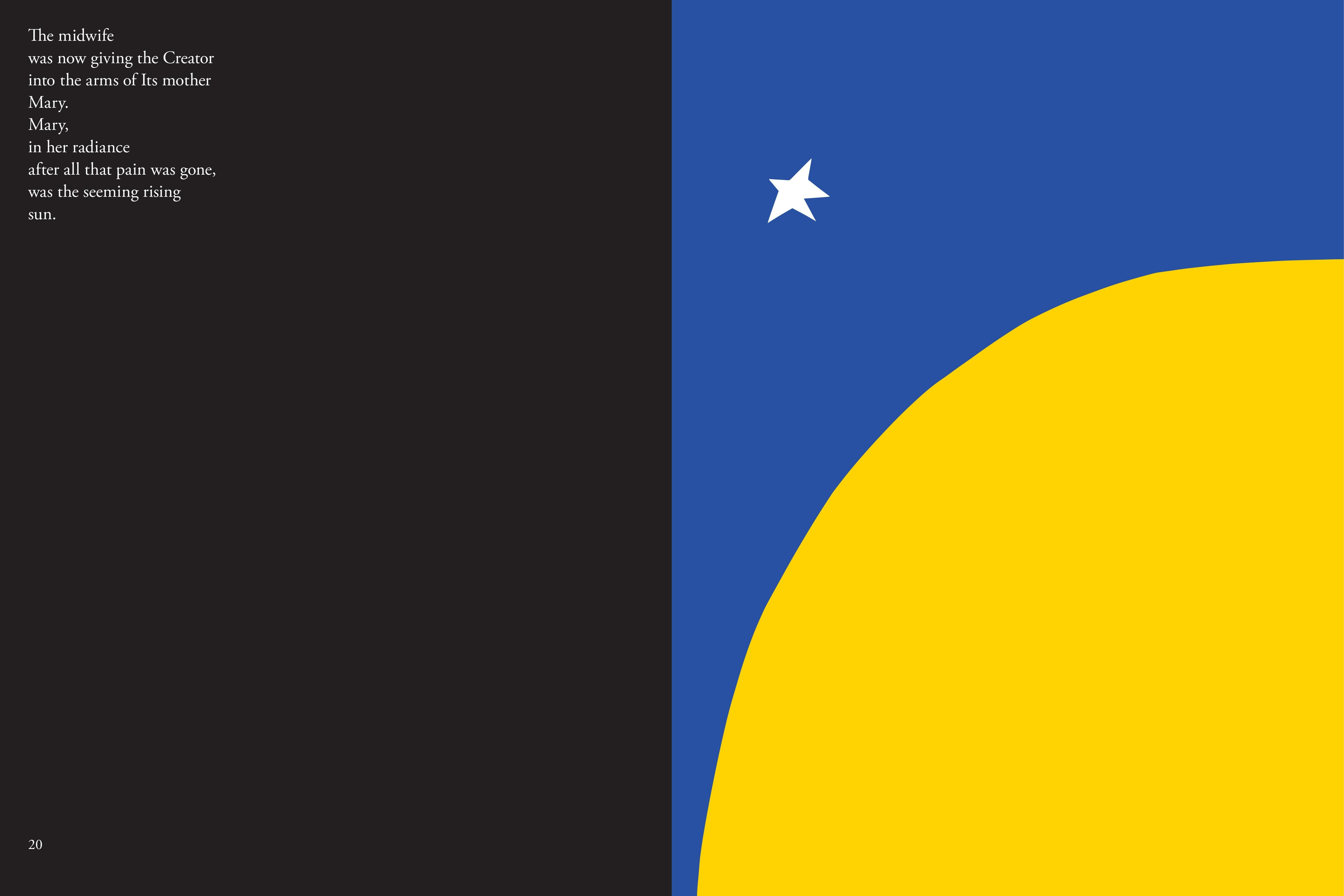 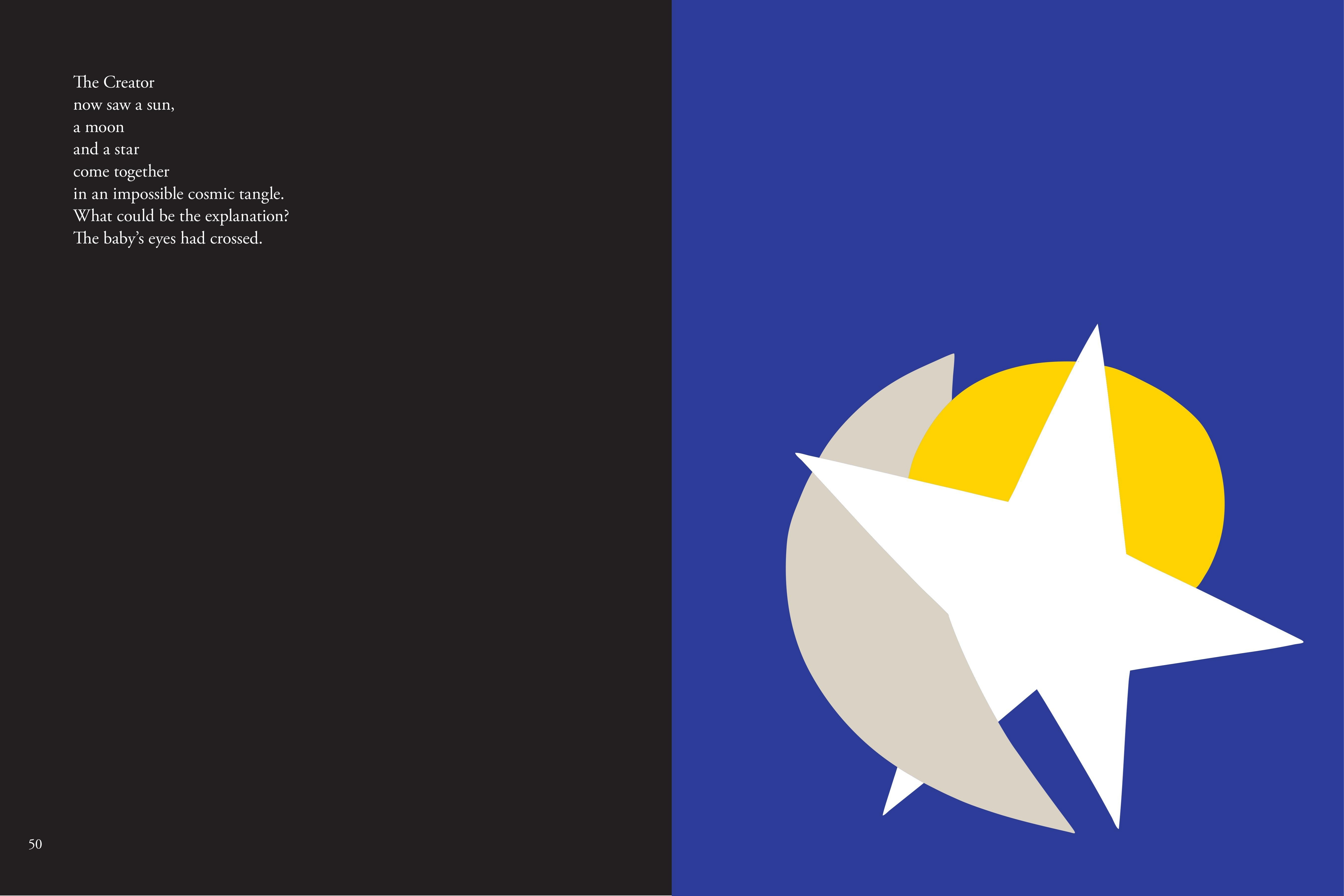 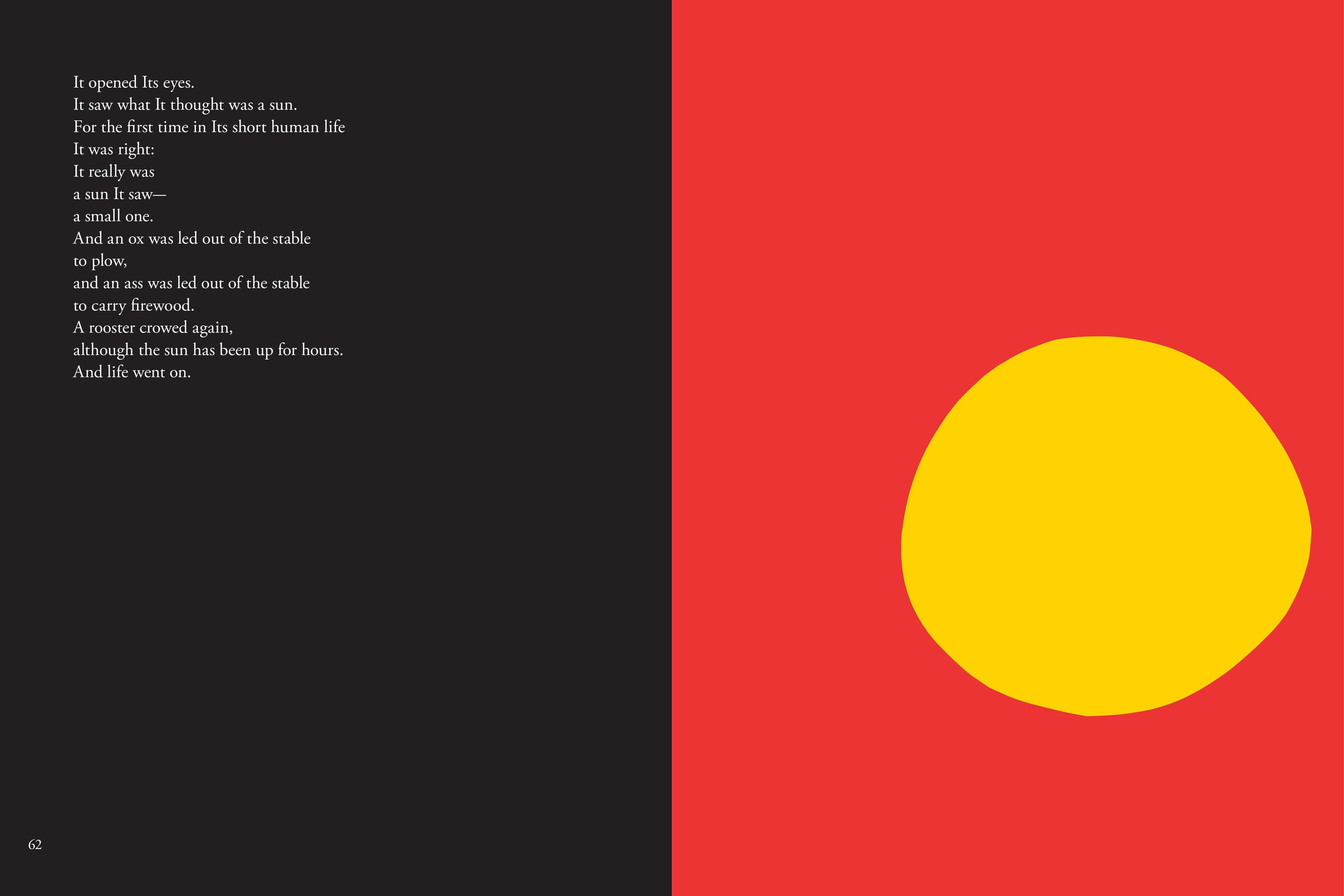 Sun Moon Star is the story of the birth of Jesus—as told by Kurt Vonnegut. This children's book takes the newborn Jesus's perspective, offering beautiful and insightful descriptions of the world from someone newly born into it. In this book, we follow Jesus and meet the people most important to his life—presented in new and surprising ways.

A powerful departure from Vonnegut's more adult work, Sun Moon Star gives readers a rare glimpse of the writer's talent in a format that's unique and unexpected. Originally published in 1980, the book has long been out of print, until now.

“Vonnegut tells the story of the Nativity in his own original style that's both delightful and charming. Complete with illustrations, this is a read suitable for both children and adults alike.”

“It’s Vonnegut’s descriptions of the sheer newness of human experience (the child’s 'fourth dream was simply green. It had never seen / green / before') that make this an intriguing and memorable perspective on the Incarnation.”

Born in 1932, IVAN CHERMAYEFF’s career spanned more than six decades. He was a distinguished graphic designer, author, illustrator, and collagist, producing memorable work in a wide range of mediums. A founding partner of Chermayeff & Geismar with Tom Geismahe, Chermayeff created more than 100 posters announcing television shows, museum exhibitions, and other cultural events, all crafted with a fantastic sense of colour, form, typography, and visual connections.