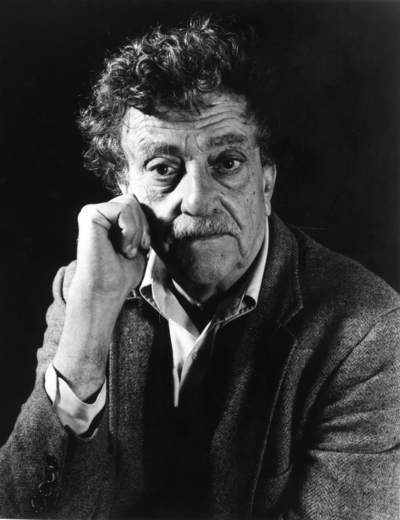 Kurt Vonnegut, A Man Without a Country
2022 Kickoff with Kurt Vonnegut Museum and Library

Seven Stories Press and KVML partner to present members of the Vonnegut family on a Zoom panel...