If This Isn't Nice, What Is? (Much) Expanded Second Edition

The Graduation Speeches and Other Words to Live By 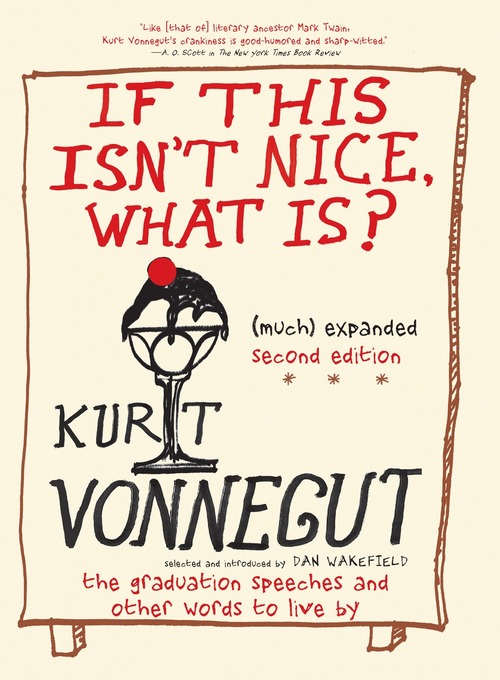 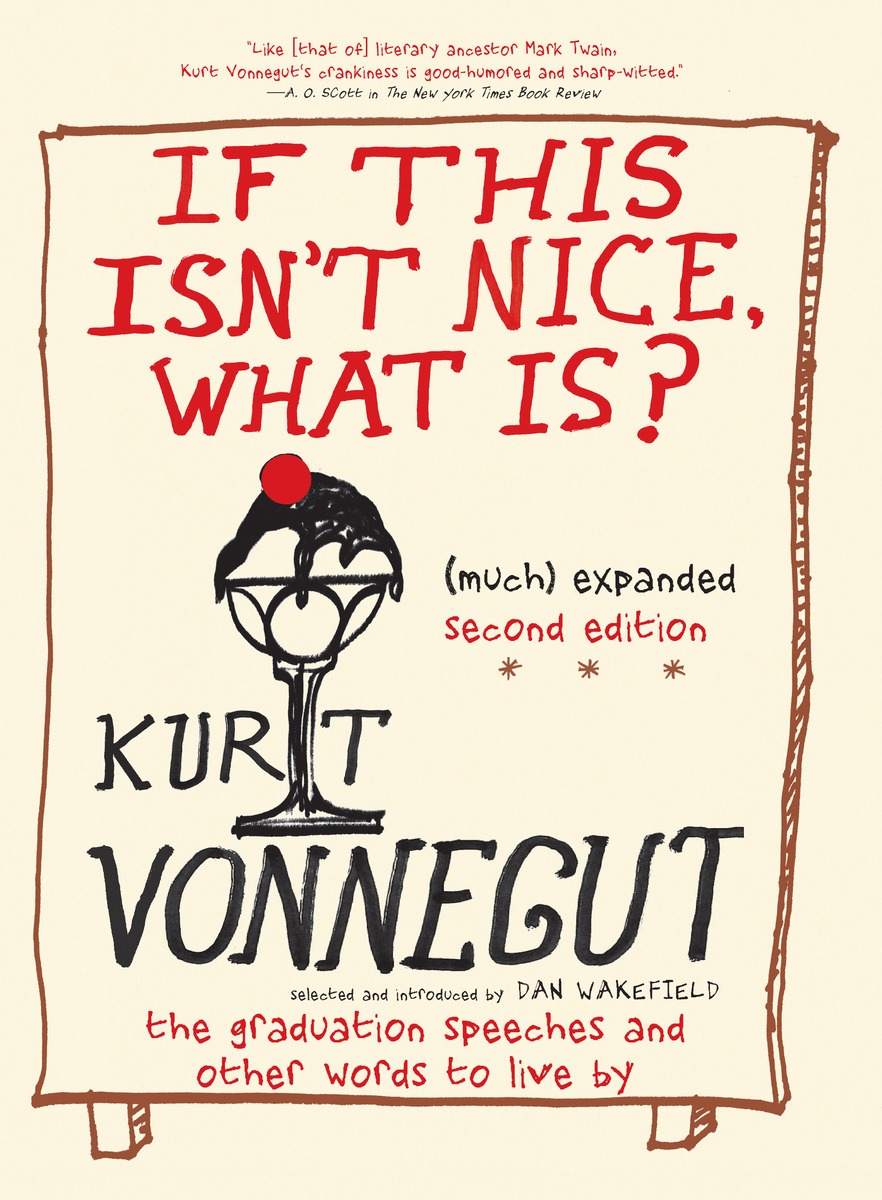 Best known as one of America’s most astonishing and enduring contemporary novelists, Kurt Vonnegut was also a celebrated commencement address giver. Vonnegut never graduated from college, so his words to any class of graduating seniors always carried the delight, and gentle irony, of someone savoring an achievement he himself had not had occasion to savor on his own behalf.
“But about my Uncle Alex, who is up in Heaven now,” Vonnegut, an avowed Humanist, would say sometimes in a graduation speech, “one of the things he found objectionable about human beings was that they so rarely noticed it when they were happy. . . . We could be drinking lemonade in the summertime, and Uncle Alex would interrupt the conversation to say, ‘If this isn’t nice, what is?’”

If This Isn’t Nice, What Is? includes eleven speeches and four pieces of journalism on related themes. Six of the fifteen are new to the second edition—on topics as wide-ranging as why it is that Kurt Vonnegut’s dog loves people more than Kurt Vonnegut does, and what it feels like to be the most censored writer in America—and much, much more.

In each of these talks and short essays, Vonnegut takes pains to find the few things worth saying and a conversational voice to say them in that’s funny and serious and joyful even if sometimes without seeming so.

If This Isn't Nice What Is?, (Much) Expanded Second Edition Kurt Vonnegut Dan Wakefield

“If This Isn’t Nice, What Is? is a spectacular read in its entirety, brimming with Vonnegut’s unflinching convictions and timeless advice to the young.”

“Like [that of] his literary ancestor Mark Twain, Kurt Vonnegut’s crankiness is good-humored and sharp-witted.”

“Like so much of Vonnegut's work, these speeches combine absurdist humor, pessimism and countercultural politics, with improbably and disarmingly charming results.”

“These delightful scattershot commencement speeches offer fresh clues to what lay behind Kurt Vonnegut's twinkly visage—clues that are well worth celebrating.”