Writings on Disobedience and Democracy 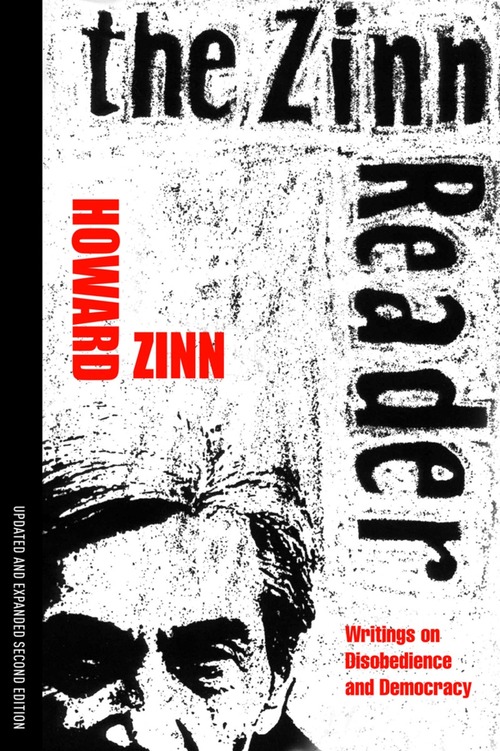 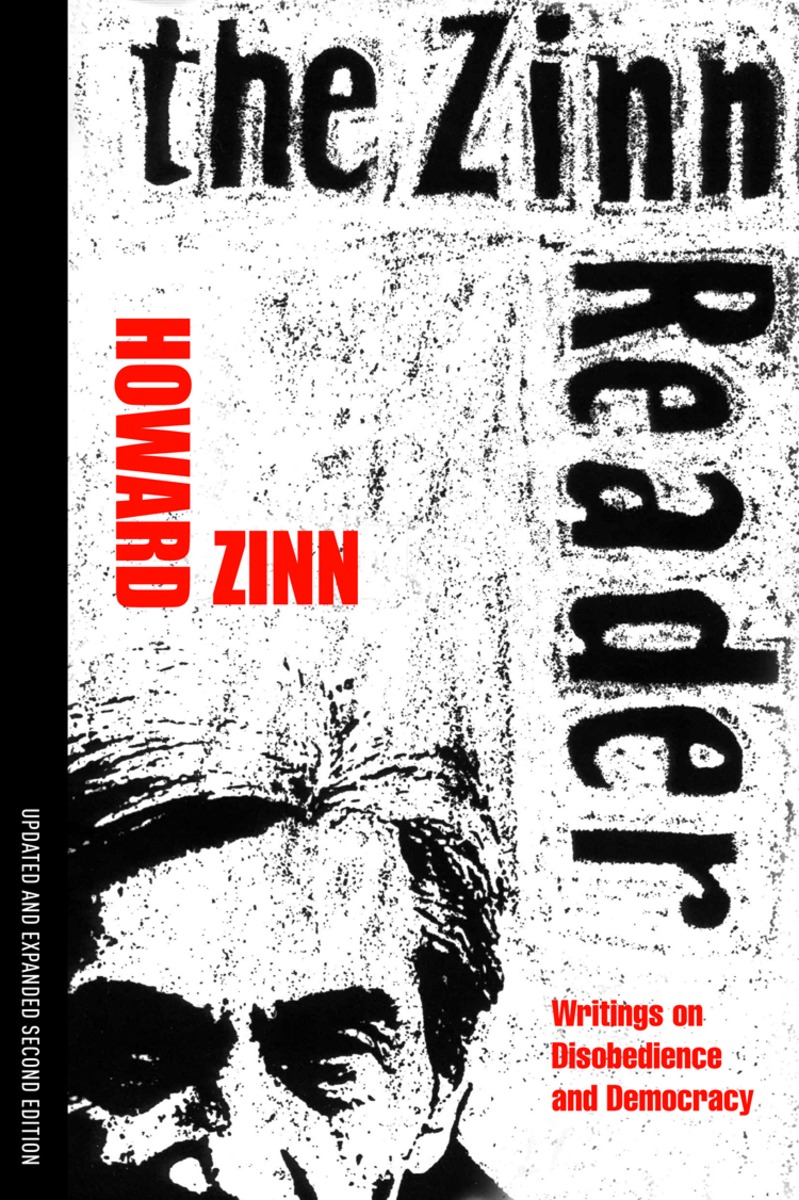 No other radical historian has reached so many hearts and minds as Howard Zinn. It is rare that a historian of the Left has managed to retain as much credibility, while refusing to let his academic mantle change his beautiful writing style from being anything but direct, forthright, and accessible. Whether his subject is war, race, politics, economic justice, or history itself, each of his works serves as a reminder that to embrace one's subjectivity can mean embracing one's humanity, that heart and mind can speak with one voice. Here, in six sections, is the historian's own choice of his shorter essays on some of the most critical problems facing America throughout its history, and today.

“A worthy gathering for Zinn fans and fledgling historians alike.”

“Lucid and at times poignant, [these essays] convey Zinn's belief that a historian's judgment about what should be written reflects her or his values.”