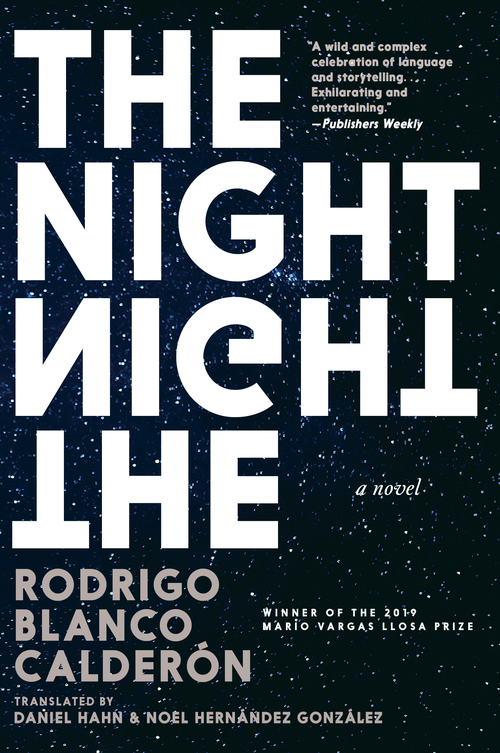 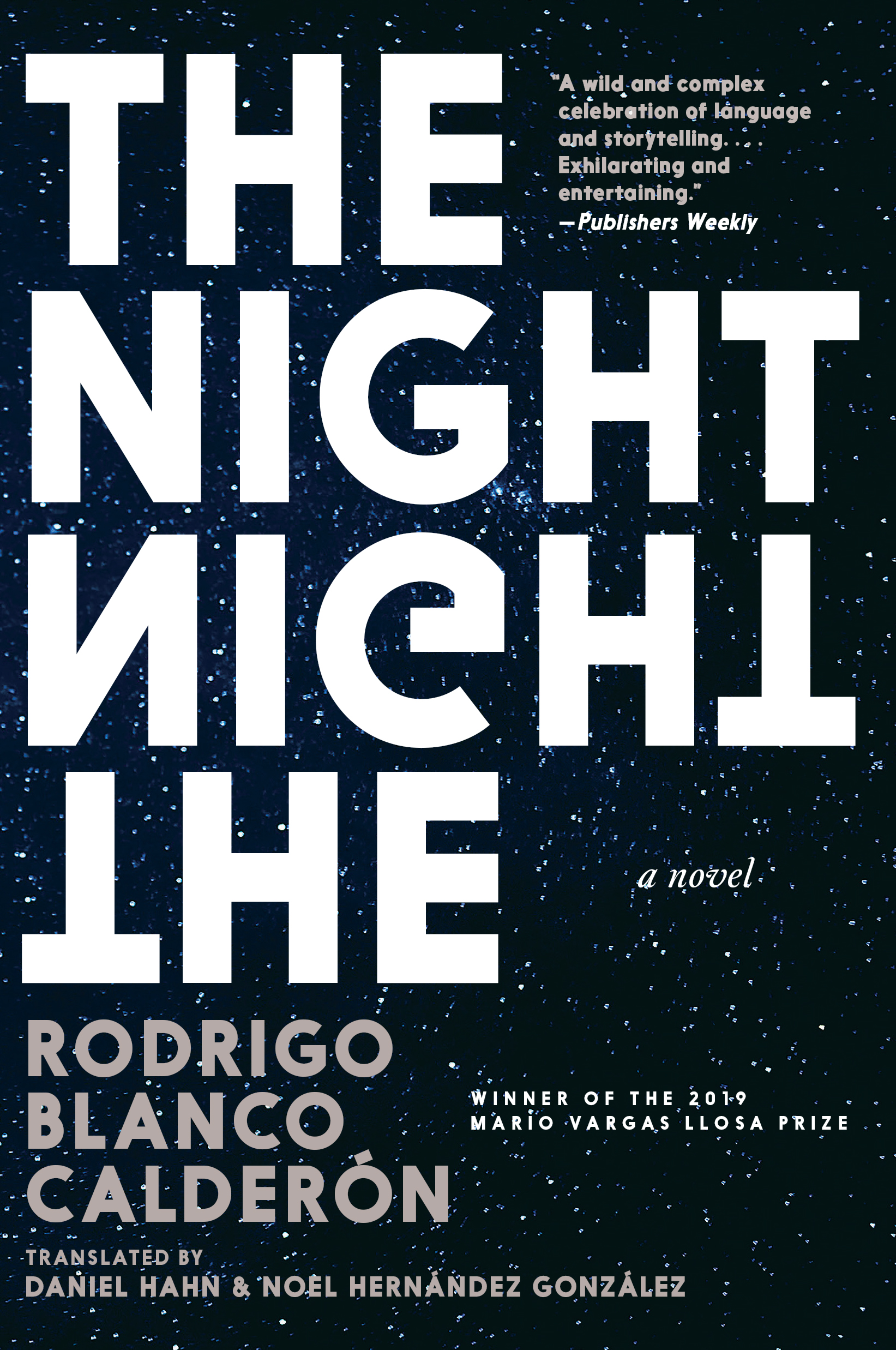 For readers who love Bolano, a new voice of Latin American fiction, winner of the Mario Vargas Llosa Prize.

Recurring blackouts envelop Caracas in an inescapable darkness that makes nightmares come true. Real and fictional characters, most of them are writers, exchange the role of narrator in this polyphonic novel. They recount contradictory versions of the plot, a series of femicides that began with the energy crisis. The central narrator is a psychiatrist who manipulates the accounts of his friend, an author writing a book titled The Night; and his patient, an advertising executive obsessed with understanding the world through word puzzles. The author shifts between crime fiction and metafiction, cautioning readers that the events retold are both true and manipulated. This is a political novel about the financial crisis and socio-political division in Venezuela from 2008 to 2010. The title of the book, originally also in English, is a gesture towards Chavism's failure to resist US influence. Yet, the form is unapologetically literary, a reflection on the depiction and distortion of reality through storytelling. Blanco Calderón said about the potential of language, "I am convinced that all the evil in the world begins in them: in words" (Caracas, 2010).

Published with the support of Acción Cultural Española.

Available for pre-order. This item will be available on February 22, 2022.

“This novel is messy, exhilarating and hugely enjoyable. It is to the credit of Noel Hénandéz Gonzalez and Daniel Hahn that they engage so exuberantly with the technical and creative challenge of conveying such a linguistically imaginative novel into English.”

“The Night is about palindromes and murderers, anagrams and social chaos, how words work and countries break down. A daring and smart novelistic debut.”

– Juan Gabriel Vásquez, author of The Sound of Things Falling

“Jean Genet argued that it was impossible to commit a truly criminal act in a criminal society. He was thinking of Vichy France, but much the same is true in Rodrigo Blanco Calderón's subtle, intricate, very literary thriller set in the Venezuela of today. A page-turner for intelligent readers.”

– Alberto Manguel, author of A History of Reading

“Venezuelan writer Blanco Calderón weaves a labyrinthine study of language, writers, and obsession against a backdrop of rampant femicides and the energy and political crises in contemporary Caracas... What emerges is a wild and complex celebration of language and storytelling. While dense, the result is exhilarating and entertaining.”