A Mind On Fire 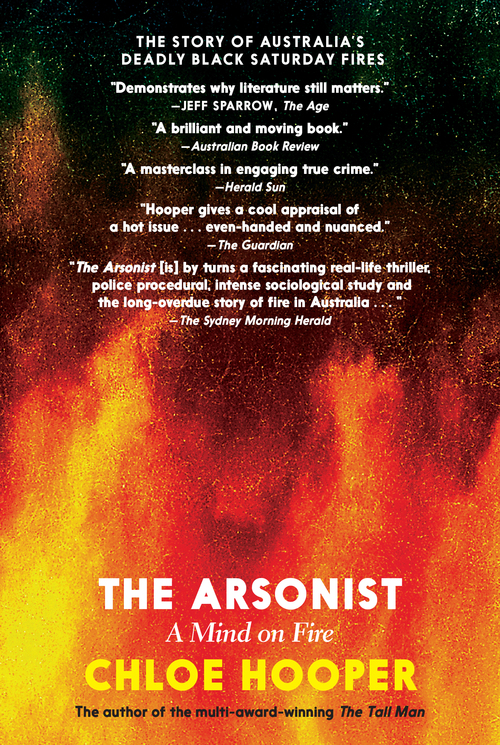 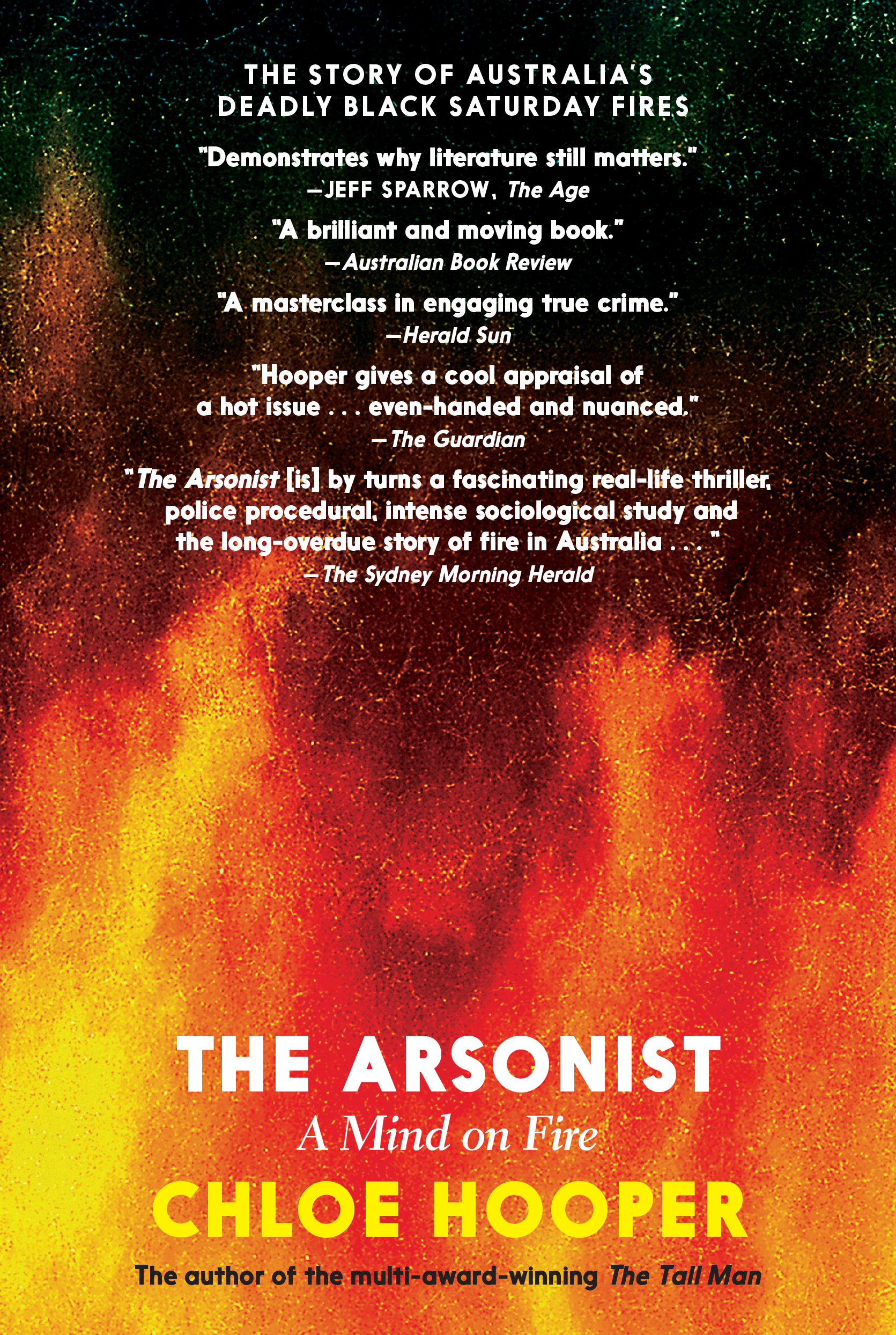 The true story of one of the most devastating wildfires in Australian history and the search for the man who started it.

On the scorching February day in 2009 that became known as Black Saturday, a man lit two fires in Victoria's Latrobe Valley, then sat on the roof of his house to watch the inferno. What came to beknown as the Black Saturday bushfires killed 173 people and injured hundreds more, making them among the deadliest and most destructive wildfires in Australian history. As communities reeling from unspeakable loss demanded answers, detectives scrambled to piece together what really happened. They soon began to suspect the fires had been deliverately set by an arsonist.

The Arsonist takes readers on the hunt for this man, and inside the puzzle of his mind. But this book is also the story of fire in the Anthropocene. The command of fire has defined and sustained us as a species, and now, as climate change normalizes devastating wildfires worldwide, we must contend with the forces of inequality, and desperate yearning for power, that can lead to such destruction.

Written with Chloe Hooper’s trademark lyric detail and nuance, The Arsonist is a reminder that in the age of fire, all of us are gatekeepers.

“Hooper drops the reader inside the Black Saturday brushfires to terrifying effect, then masterfully shifts from the physical realm to the existential–namely, how and why a particular evil manifests. Visceral and terrifying.”

– Maureen Callahan, New York Times-bestselling author of American Predator: The Hunt for the Most Meticulous Serial Killer of the 21st Century

“A tactical breakdown of Australia’s catastrophic Black Saturday bushfires and the arsonist behind them. In early 2009, two wildfires engulfed more than 450,000 hectares in the state of Victoria, ultimately leading to 173 deaths. In an engrossing report brimming with urgent detail and palpable suspense, Hooper diligently retraces the steps of those investigations. Dividing the book into three sections, the author brings together the findings of crime scene experts, forensic fire scientists, and arson squad authorities, all of whom meticulously scrutinized every possible clue left by a fire in which “burning birds fell from trees, igniting the ground where they landed.” A local suspect named Brendan Sokaluk was detained as the “firebug” arsonist, but establishing a method or motive proved to be difficult. Hooper fills in the other sections with the stories of stressed attorneys jockeying for litigious positioning and dramatic courtroom scenes but also the heartbreaking profiles of the fire victims. One recalls a truncated phone conversation with his son, soon after which he received a text message that read, “Dad im dead I love u.” In addition, Hooper delivers an evenhanded psychological assessment of Sokaluk. Vulnerable, volatile, and seemingly misunderstood, he endured a tortuous childhood and lived his life with undiagnosed and untreated autism. In the courtroom, the legal team struggled with Sokaluk’s defense strategy amid damning evidence from neighbors who’d witnessed the accused burning a towering bonfire in his backyard or sitting on his rooftop watching the flames from the wildfires in awe. Both pensive and revelatory in the closing pages, the narrative covers Sokaluk’s arson conviction, the community reaction, and the crime’s aftermath. Consistently riveting and never fuzzy on the details, Hooper’s book encompasses the specifics of the fire, its collateral damages, and the troubled mind behind the mayhem. A gripping true-crime chronicle in which the justice is both righteous and agonizing.”

“The book tells the story of the 2009 Black Saturday blazes in Victoria, which rank among Australia’s most deadly bushfires ... But it is also the story of post-industrial, semi-rural communities and lack of government regulation in the Anthropocene. The Arsonist‘s environmental setting may help readers understand the context for Australia’s current bushfire emergency.”

“Add The Arsonist to Australia’s illustrious literature on bushfires. With skill and sensitivity, Chloe Hooper has managed to find an unexpectedly human face and heart amid the blackest depths of Black Saturday.”

Chloe Hooper's The Tall Man: Death and Life on Palm Island (2008) won the Victorian, New South Wales, West Australian and Queensland Premier's Literary Awards, as well as the John Button Prize for Political Writing, and a Ned Kelly Award for crime writing. She is also the author of two novels, A Child's Book of True Crime and The Engagement.