Among the Jihadists of the Maldives 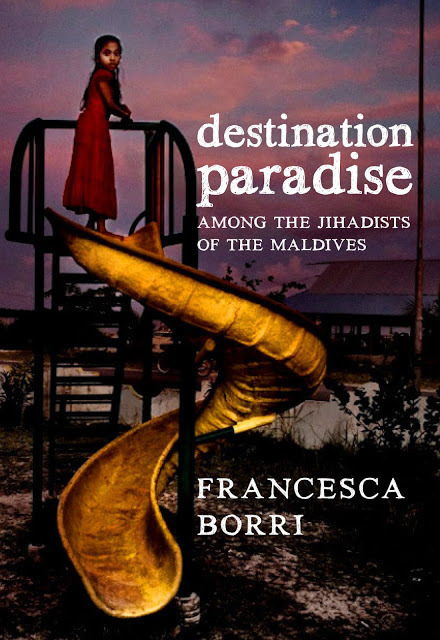 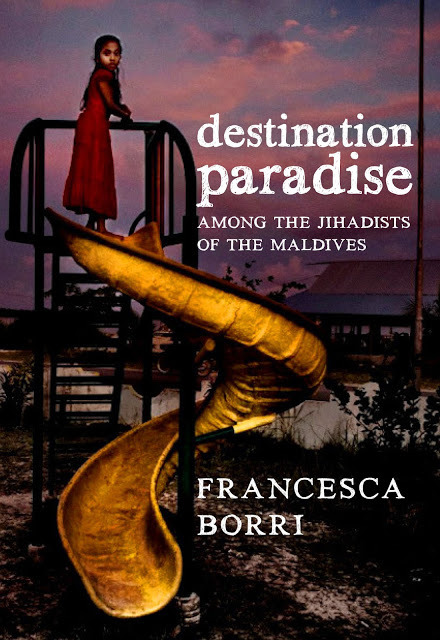 Western tourists are not always aware that the Maldives, a tiny island nation in the Indian Ocean, is a Muslim country, or that the Republic of Maldives is the non-Arab country with the world's highest number of foreign fighters per capita. Despite being considered a luxury tourist destination, the Maldives is in fact one of the most over-populated countries, devastated by poverty, social segregation, heroin, and criminality. Tourists living in one tiny bright enclave, the people in the vast darkness. All the wealth coming from tourism is concentrated in the hands of a few businessmen who collude with the despotic government. The Maldives is a fertile breeding ground for ISIS, which enlists more of its foreign fighters per capita from there than anywhere else. In Destination Paradise, Francesca Borri spends time with them, and with their families and friends, all of whom are drivers, waiters, cleaners in tourist resorts. And she lets them speak.

As she writes, "While the rest of the world watched the Olympics, everyone here was watching the battle of Aleppo. And rooting for al-Qaeda." 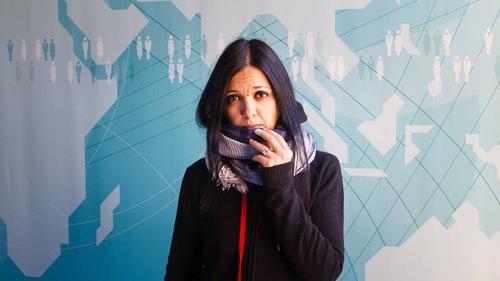 Francesca Borri was born in Italy in 1980. She holds a Master's in International Relations, a Master's in Human Rights, and a Bachelor's in Philosophy of Law. After a first experience in the Balkans, she worked in the Middle East as a human rights officer. She turned to journalism in February 2012 to cover the war in Syria as captured in her book Syrian Dust. She is the author of books on Kosovo (2008), Israel and Palestine (2010), and Aleppo (2014). In 2017 she was shortlisted for the European Press Prize for her from the Maldives, the non-Arab country with the highest per capita number of foreign fighters. Destination Paradise, the book based on that reportage, was published in 2018.

Other books by Francesca Borri 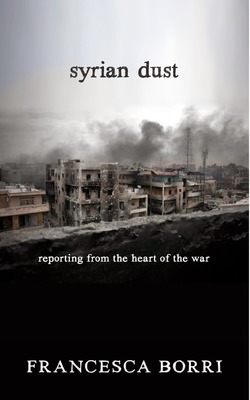 Syrian Dust: Reporting from the Heart of the War