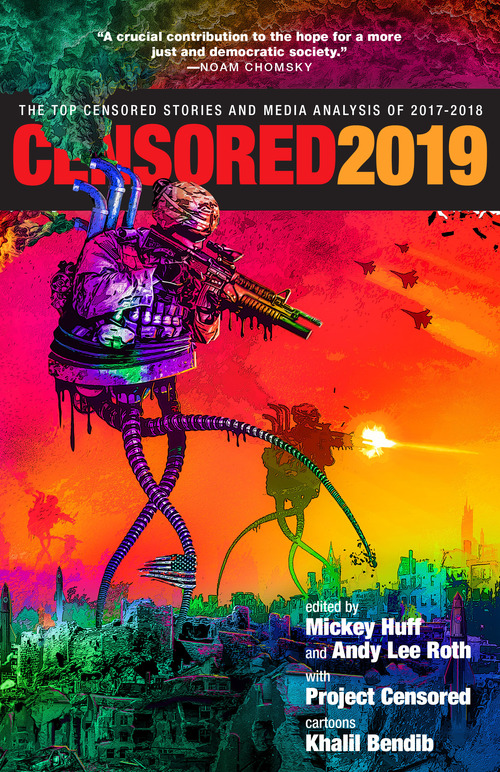 THESE ARE JUST A FEW OF THE STORIES PRESENTED IN CENSORED 2019:
—“Open-Source” Intelligence Secrets Sold to Highest Bidders
—ICE Intends to Destroy Records of Inhumane Treatment of Immigrants
—Indigenous Communities around World Helping to Win Legal Rights of Nature
—FBI Racially Profiling “Black Identity Extremists”
—The Limits of Negative News and Importance of Constructive Media

DID YOU KNOW THAT SINCE 1998 THE US GOVERNMENT SPENT $21 TRILLION IT CAN’T ACCOUNT FOR? Or that Internet co-ops are mobilizing poor communities to resist net neutrality rollbacks? How about the health risks of wireless tech that cell phone companies have covered up, or the opiate crisis that Big Pharma knowingly unleashed?
Haven’t heard the news? Neither did the rest of the world. That’s because these and countless other news items are suppressed or ignored by our nation’s “free press” every day. For the past forty-three years, Project Censored has been unearthing the buried stories that corporate media deem unfit to print—and debunking the “fake news” governments and corporations use to consolidate their power—to promote well-informed citizen action and critical media literacy.

This year’s Project Censored yearbook features:
—“Vetting Free Speech” by Sally Gimson, Layli Foroudi, and Sean Gallagher
—“#TimesUp: Breaking the Barriers of Sexual Harassment in Corporate Media for You and #MeToo” by Julie Frechette
—“Data Activism through Community Mapping and Data Visualization” by Dorothy Kidd
—“How Mainstream Media Evolved into Corporate Media” by Peter Phillips
—“Campus–Newsroom Collaborations” by Patricia W. Elliott
—“The Public and Its Problems” by Susan Maret

Plus Junk Food News, News Abuse, and Media Democracy in Action.
In a time of decline in the rule of law and democratic safeguards, Project Censored offers a constructive alternative to the “fake news” blues, holding the corporate media to account for its negative bias, propaganda for wealth and power, and outright censorship.

“For more than forty years, Project Censored has been our watchdog on the establishment media, casting its eye on how the information that we receive––and don’t receive—shapes our democracy. We need it more than ever today!”

PROJECT CENSORED, founded in 1976 by Carl Jensen at Sonoma State University, has as its principal objective the advocacy for and protection of First Amendment rights, including freedom of information. In 2008, Project Censored received the PEN/Oakland Literary Censorship Award. Most recently, Project Censored received the 2014 Pillar Award in Journalism and New Media, given annually to persons of conscience, conviction, and achievement who stand up for what’s right and what’s true in the face of corporate and political intimidation. For more information, visit www.projectcensored.org.

Other books by Project Censored 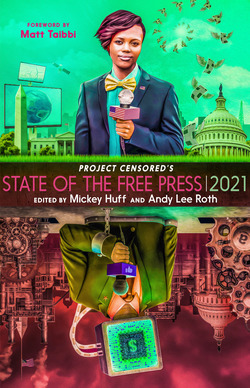 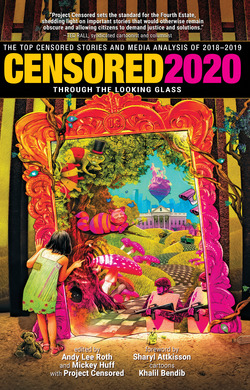 Censored 2020: Through the Looking Glass: The Top Censored Stories and Media Analysis of 2018–2019 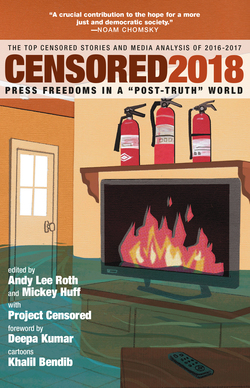 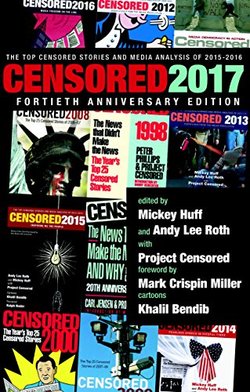 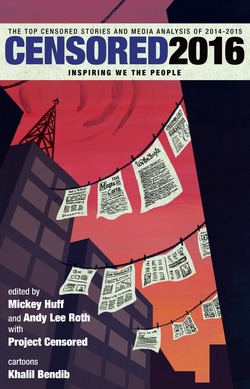 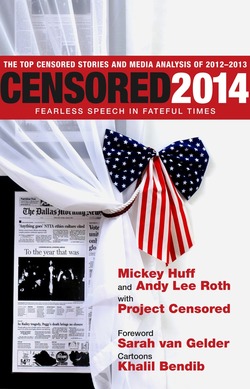 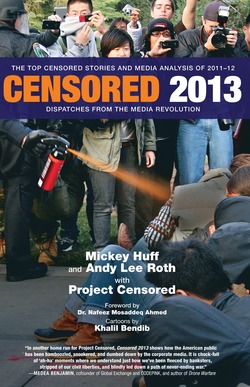 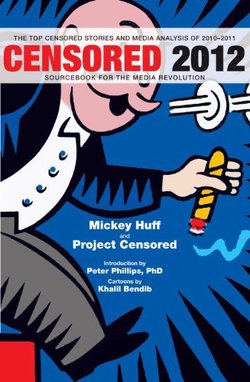 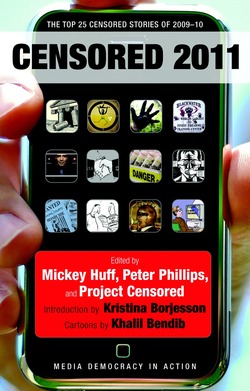 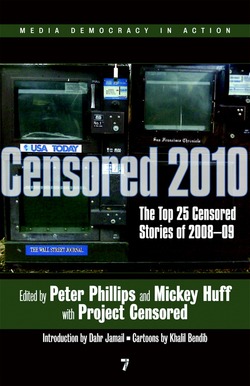 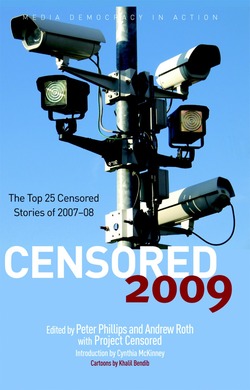 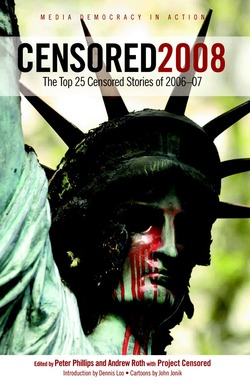 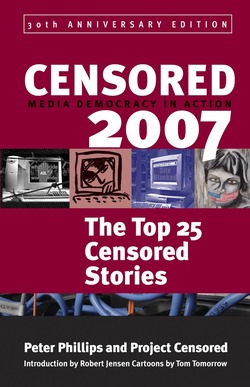 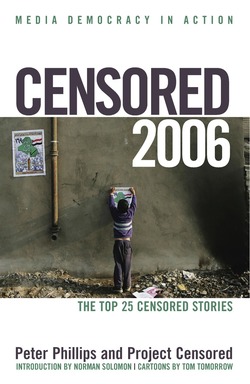 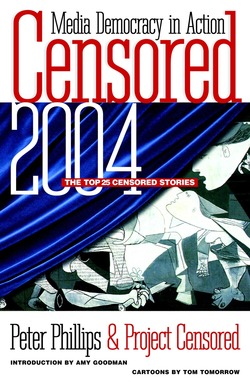 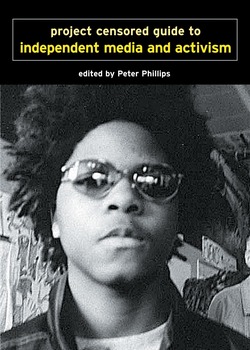 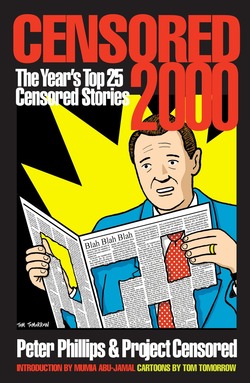 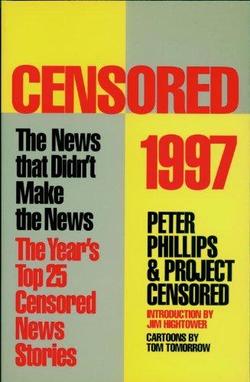