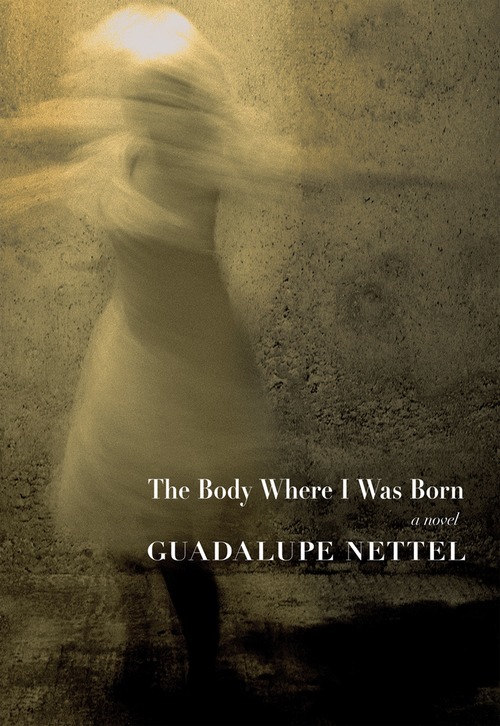 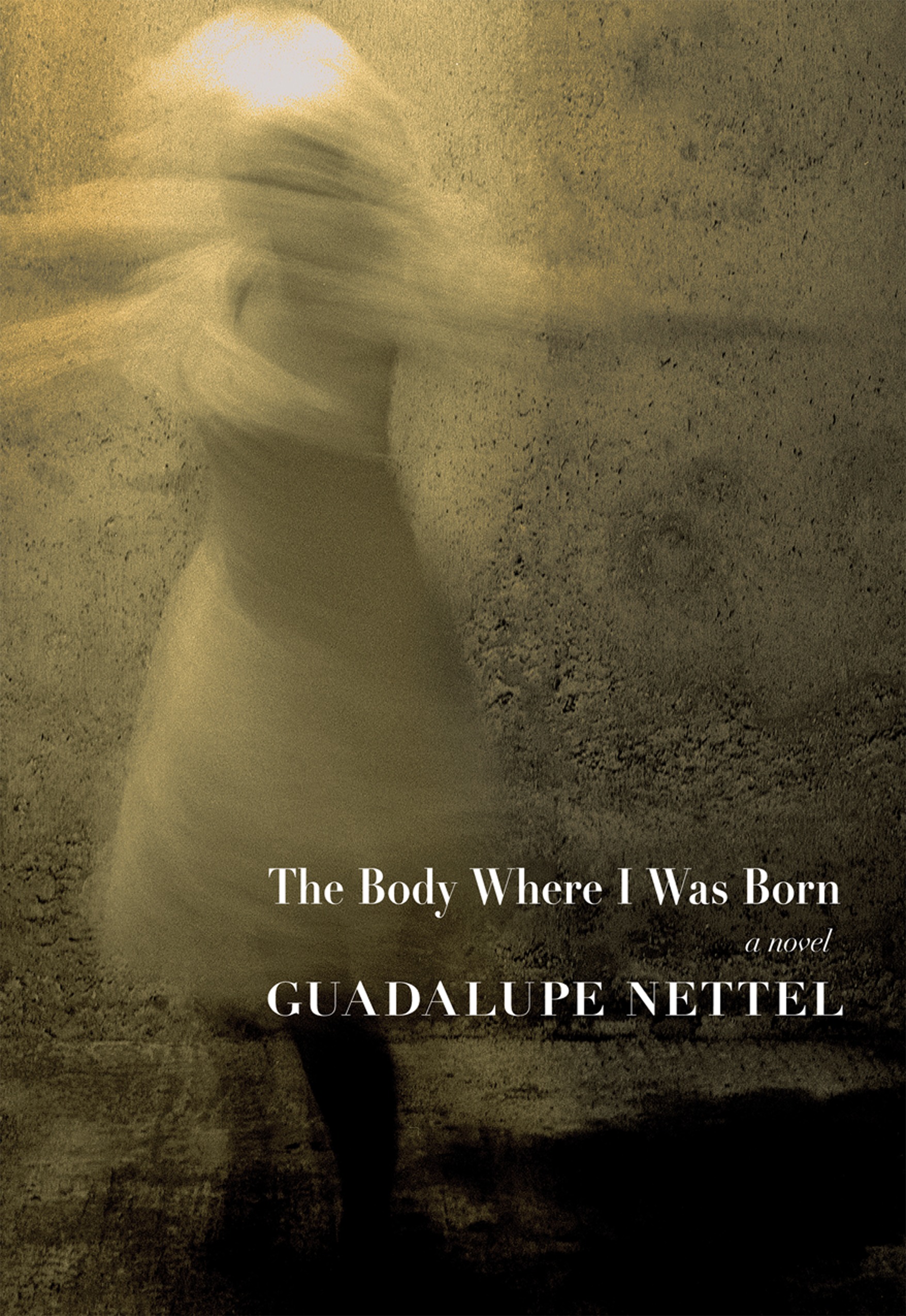 Translated from the Spanish by J.T. Lichtenstein

The first novel to appear in English by one of the most talked-about and critically acclaimed writers of new Mexican fiction.

From a psychoanalyst's couch, the narrator looks back on her bizarre childhood. Born with an abnormality in her eye and a family intent on fixing it, she occupies a world without the time and space for innocence. The narrator intimately recalls her younger self—a fierce and discerning girl open to life’s pleasures and keen to its ruthless cycle of tragedy.

With raw language and a brilliant sense of humor, both delicate and unafraid, Guadalupe Nettel strings together hard-won, unwieldy memories—taking us from Mexico City to Aix-en-Provence, France, then back home again—to create a portrait of the artist as a young girl. In The Body Where I Was Born, Nettel’s artful storytelling transforms experience into inspiration and a new startling perception of reality.

The Body Where I Was Born Guadalupe Nettel

“With straightforward, honest prose, Nettel paints a vivid portrait of a girl always just on the edge of community and illustrates the beauty and strength of a mind shaped by hardship. She perfectly captures the awkwardness and insecurities of growing up and the small, strange moments that change us forever.”

“One of the fascinating qualities of this book is the unsparing testimony, somewhere between religious confession and secular disclosure, that gives a sharp sense of a woman’s harrowing girlhood. Nettel’s candid, unaffected prose hews closely to the strictures of the therapy session. In this, she runs the risk of turning her story into a “case.” ... Still, Nettel’s strategy yields rich rewards. Concealing the adult narrator disturbs the distance between reader and author; the intimacy ­forces the reader into the girl’s vulnerable body. This vivid image of the ardent girl as revealed by a faceless woman hints at the tangled snare of the past. An effort to shed an old self may simply make a person disappear.”

“Nettel's eye lightly deforms things and gives rise to a tension, subtle but persistent, that immerses us in an uncomfortable reality, disquieting, even disturbing—a gaze that illuminates her prose like an alien sun shining down on our world.”

– Valeria Luiselli, author of Sidewalks and Faces in the Crowd

“The Body Where I Was Born infuses the reader with an intimate portrait of the astute and wondrous depth that children use to observe and makes sense of humanity. The language in the book is poetic yet accessible, and at certain points Nettel hits you with a sentence so brilliant and poignant that you have to read it another time in order to fully indulge the narrator’s oral recollection of who she was. This book is fierce and from the gut. It is a testimony of a woman finding agency in her body because it is physical evidence that connects her to the planet and the rest of humanity.”

“It has been a long time since I've found in the literature of my generation a world as personal and untransferable as that of Guadalupe Nettel.”

“The gaze [Nettel] turns on madnesses both temperate and destructive, on manias, on deviances, is so sharp that it has us seeing straight into our own obsessions.”

“Guadalupe Nettel is one of the most interesting voices of the new Mexican fiction.”

“Guadalupe Nettel reveals the subliminal beauty within beings of odd behavior and painstakingly examines the intimacies of her soul.”

“Nettel has brilliantly found a form to contain the multitudes of what one body can hold.”

We sat down with writer and master translator Suzanne Jill Levine at the Seven Stories offices to discuss how she became a translator in the first place, her pioneering book The Subversive Scribe, literalism vs. essentialism in translation, and her work translating Seven Stories authors Guadalupe Nettel's forthcoming Bezoar and Other Unsettling Stories (2020) and Luis Negrón's brilliant, outrageous Mundo Cruel. A verité interview complete with phones ringing, doors closing, and some warm-up chatter in the beginning. Hope you enjoy! 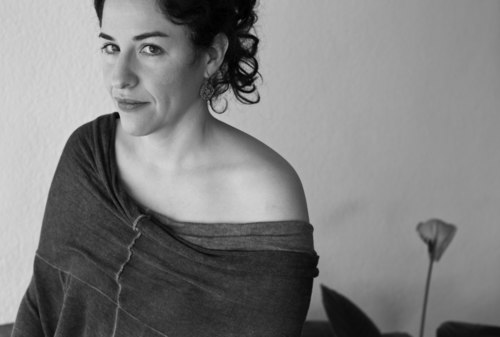 Other books by Guadalupe Nettel 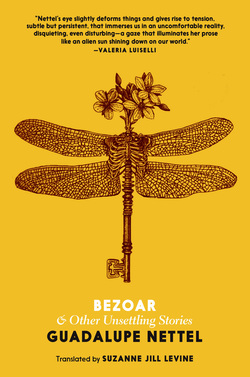 Bezoar: And Other Unsettling Stories