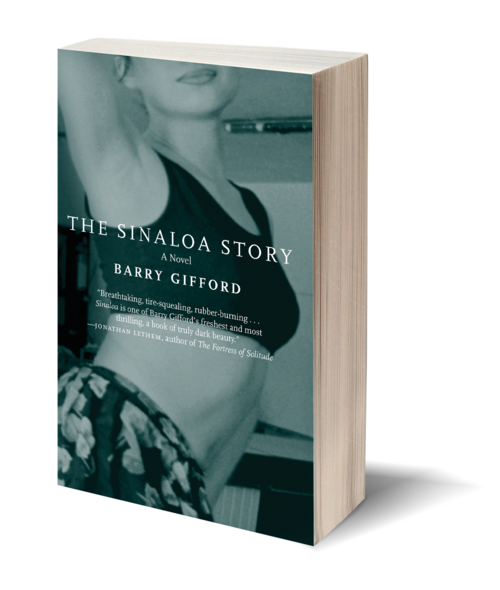 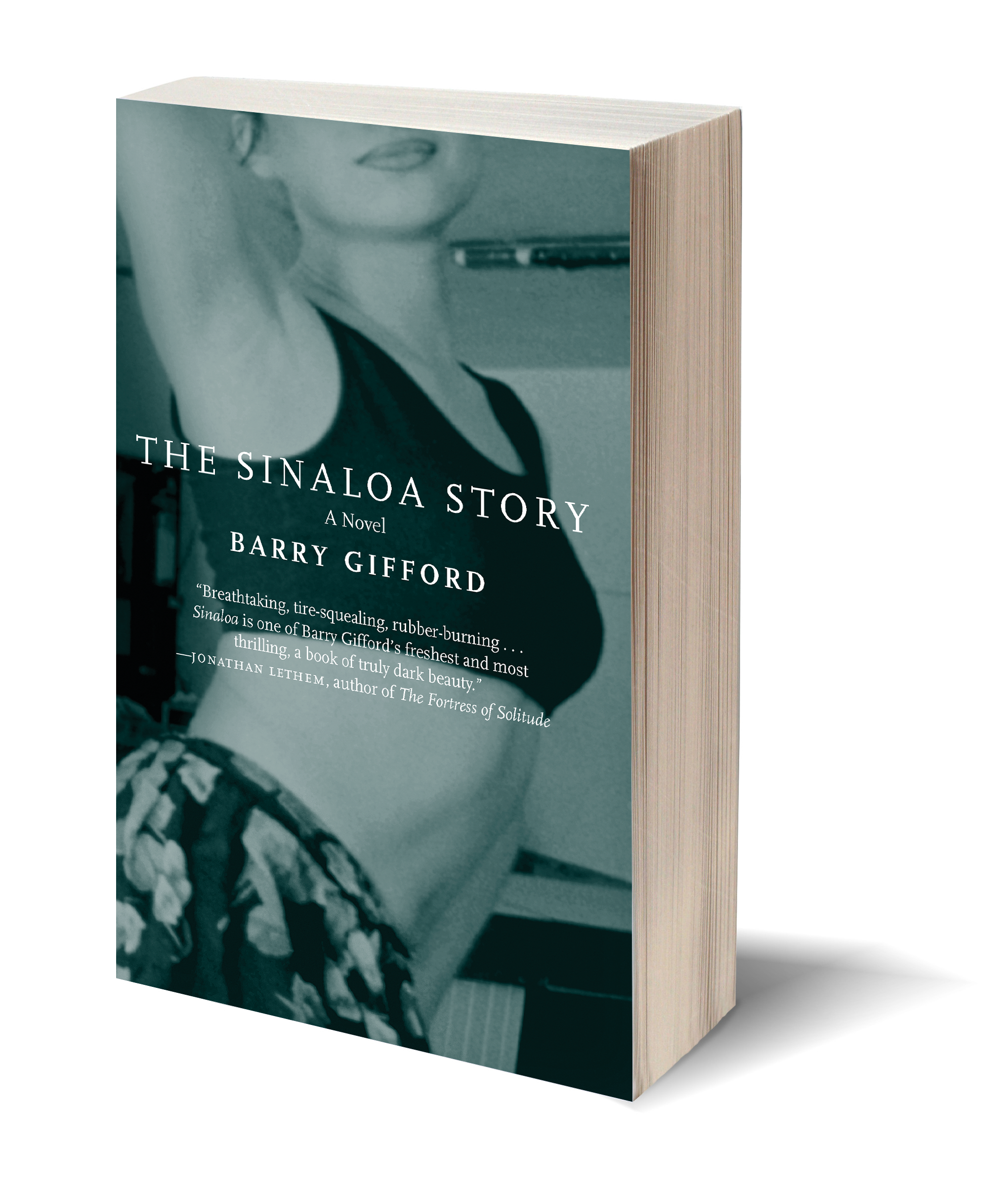 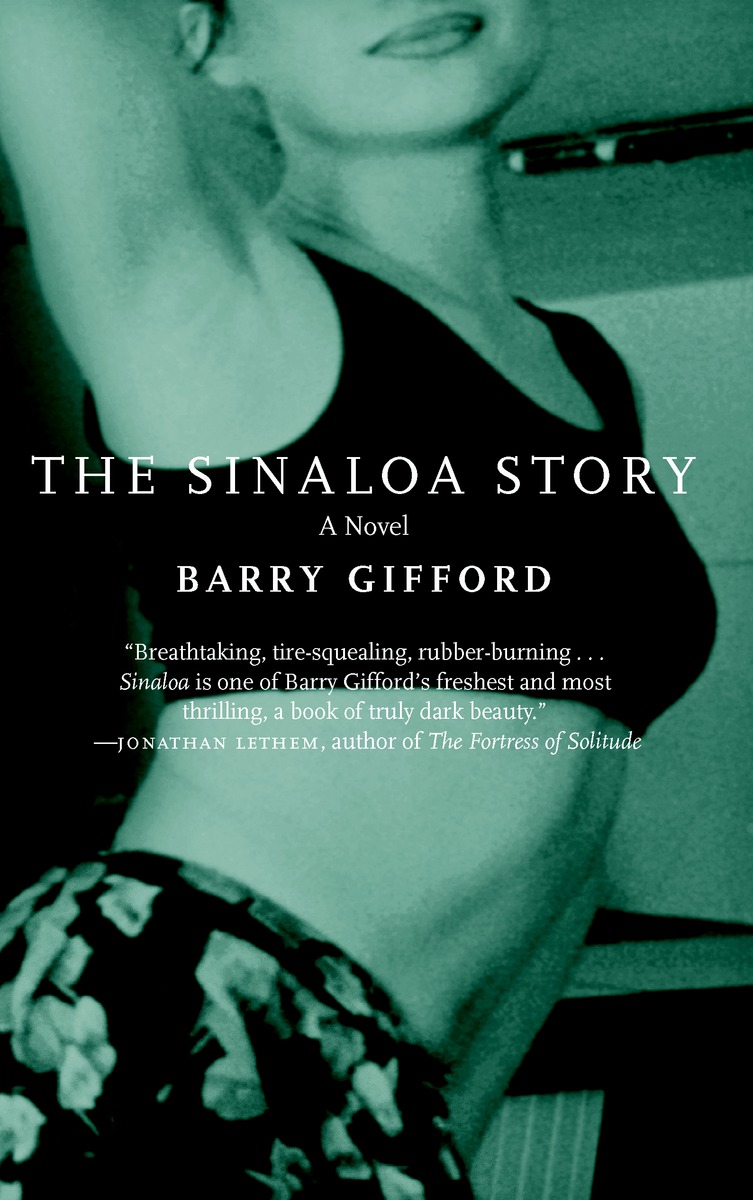 Barry Gifford's The Sinaloa Story tells of DelRay Mudo and Ava Varazo, two down-and-outs looking for a reasonable life and maybe even a little redemption in a corrupt and violent world. Ava is a Mexican prostitute, beautiful and no victim of circumstance. When DelRay falls in love with her at the drive-in whorehouse, she seizes the chance to break free. They take off for Sinaloa, Texas, the lone-dog state where "nothin good ever happens.” The far-out border flunkies they meet—Thankful Priest, the one-eyed former football player; Indio Desacato, Ava’s pimp and a small-town racketeer; Arkadelphia Quantrill Smith, an octogenarian whose father marched with Shelby in the Iron Brigade; and many others—fill out the sinister and electrifying ride.

“Breathtaking, tire-squealing, rubber-burning . . . Sinaloa is one of Barry Giffor'd freshest and most thrilling, a book of truly dark beauty.”

– Jonathan Lethem, author of the Fortress of Solitude