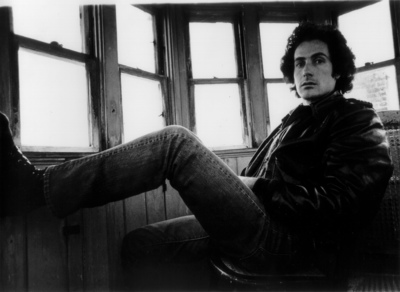 He had read that in ancient times, various societies believed there were five directions: North, South, East, West and the Up-Down. He liked the idea of a fifth, mysterious direction.