CLAUDIA RANKINE is the author most recently of Just Us: An American Conversation and Citizen: An American Lyric, which won the National Book Critics Circle Award in Poetry, the NAACP Image Award, the L.A. Times Book Prize, and the PEN Open Book Award, was nominated for the National Book Award, and was named a Best Book of the Year by The New Yorker and many other publications. She is also the author of four previous books, including Don’t Let Me Be Lonely: An American Lyric. She is a chancellor of the Academy of American Poets, the winner of the 2014 Jackson Poetry Prize, and a contributing editor of Poets & Writers. She received a MacArthur Fellowship in 2016. Rankine teaches at New York University. 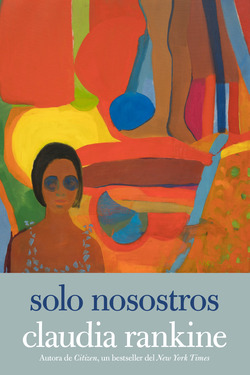