Collections / The “They Said No” Series

Introducing our new “They Said No” series from Triangle Square Books for Young Readers!

““The opposite of despair is not hope,” Anielewicz famously said. “It’s struggle.” That’s an apt description of the They Said No series, whose stated mission is to demonstrate “the importance of standing up for what you know is right.” Perhaps, if these books rally enough young activists to say no to fear and despair, future Politkovskayas and Anielewiczes will be able to lead long and happy lives.” —The New York Times Book Review

“They Said No” is a historical fiction series for younger readers about protestors, activists, poets, revolutionaries, and other brave change-makers from around the world, and it emphasizes the importance of standing up for what you know is right. These are books based entirely on fact, and yet by fictionalizing a particular turning point in the person’s life, they humanize and make more accessible the events described. It’s not an approach you often see here in the US, and we hope it’ll find an avid readership. The series launches with two volumes, one on the leader of the Warsaw Ghetto uprising, Mordechai Anielewicz, and the other on the slain Russian journalist Anna Politkovskaya, each with a stunning portrait on the cover by illustrator François Roca. Subsequent volumes feature Aimé Césaire, Harvey Milk, George Sand, Victor Jara, Janusz Korczak, Rosa Luxemburg, and many others. 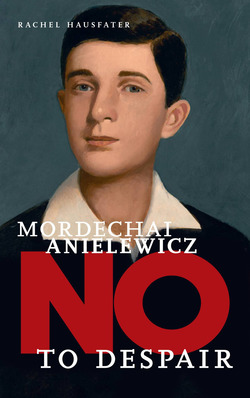 Mordechai Anielewicz: No to Despair 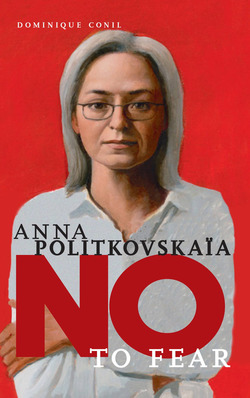 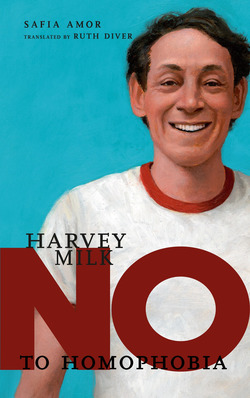 Harvey Milk: No to Homophobia 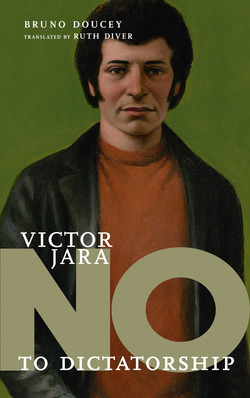 Victor Jara: No To Dictatorship 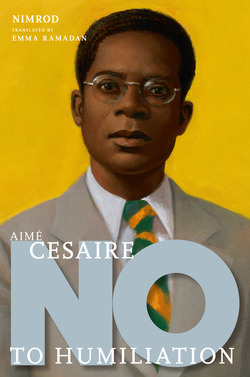 Aimé Césaire: No to Humiliation 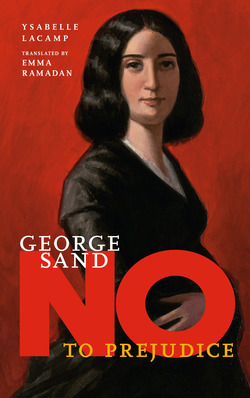 George Sand: No to Prejudice