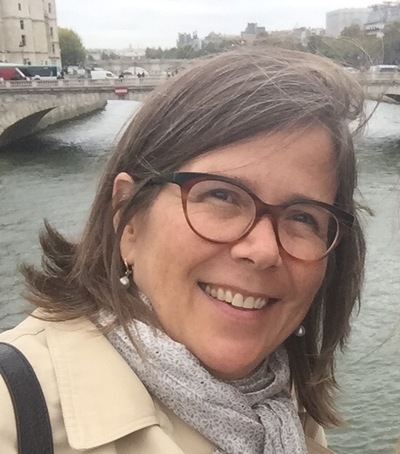 RUTH DIVER was head of Comparative Literature at the University of Auckland until 2014. She is the author of Écrivains Russes, Enfants Français (Honoré Champion, 2013) and has published research on translingual literature. A bilingual translator French/English, she also translates from German and Russian. She won two 2018 French Voices Awards for her translations of Marx and the Doll by Maryam Madjidi, and Titus Did Not Love Berenice by Nathalie Azoulai. She also won Asymptote’s 2016 Close Approximations fiction prize for her translation of extracts of Maraudes, by Sophie Pujas. Ruth collaborated with Ros Schwarz in the translation of The Reader on the 6.27 by Jean-Paul Didierlaurent (Waterstones Book of the Month, May 2016) for which she translated the Alexandrine verse. She recently translated Adélaïde Bon’s The Little Girl on the Ice Floe and Emmanuelle Bayamack-Tam's Arcadia. 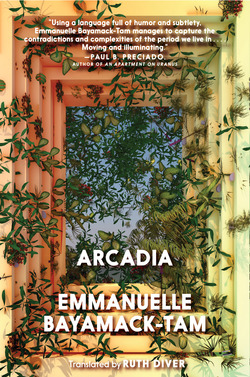 by Emmanuelle Bayamack-Tam and Ruth Diver