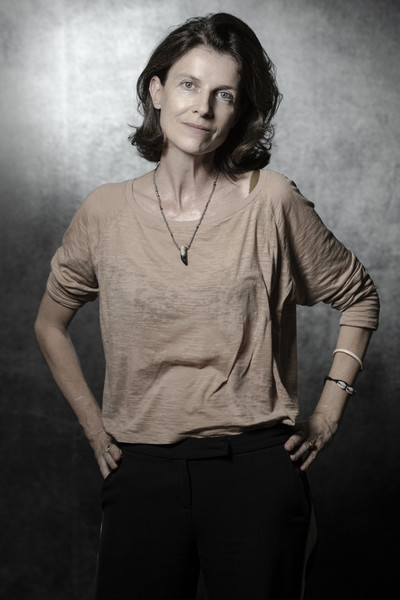 EMMANUELLE BAYAMACK-TAM was born in 1966 in Marseille. She has published twelve novels and two plays with P.O.L Editeur, three, under the pseudonym Rebecca Lighieri. She is a founding member of the interdisciplinary association Autres et Pareils and co-director of Éditions Contre-Pied. Arcadia, her first book in translation, won the Prix du Livre Inter; was shortlisted for the Prix Femina, Prix Médicis, and Prix de Flore; and longlisted for the Prix France-Culture and Prix Wepler. She lives in Paris. RUTH DIVER has translated works by several of France's leading contemporary novelists, including The Little Girl on the Ice Floe by Adélaïde Bon, The Revolt by Clara Dupont-Monod, and A Respectable Occupation by Julia Kerninon. Her translation of Maraudes by Sophie Pujas won the 2016 Asymptote Close Approximations Fiction Prize.

Arcadias: A Conversation with Emmanuelle Bayamack-Tam and Lauren Groff

Join the Cultural Services of the French Embassy and Emory University for Ideas and Ideals:...