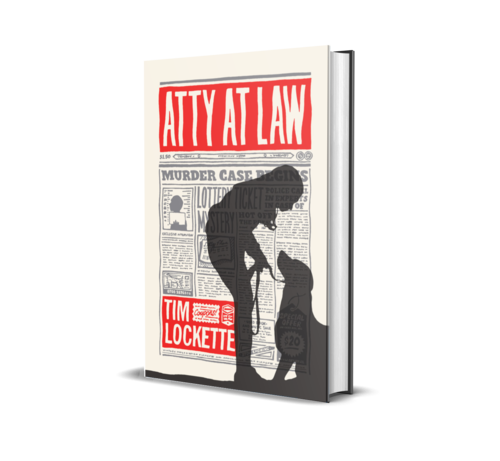 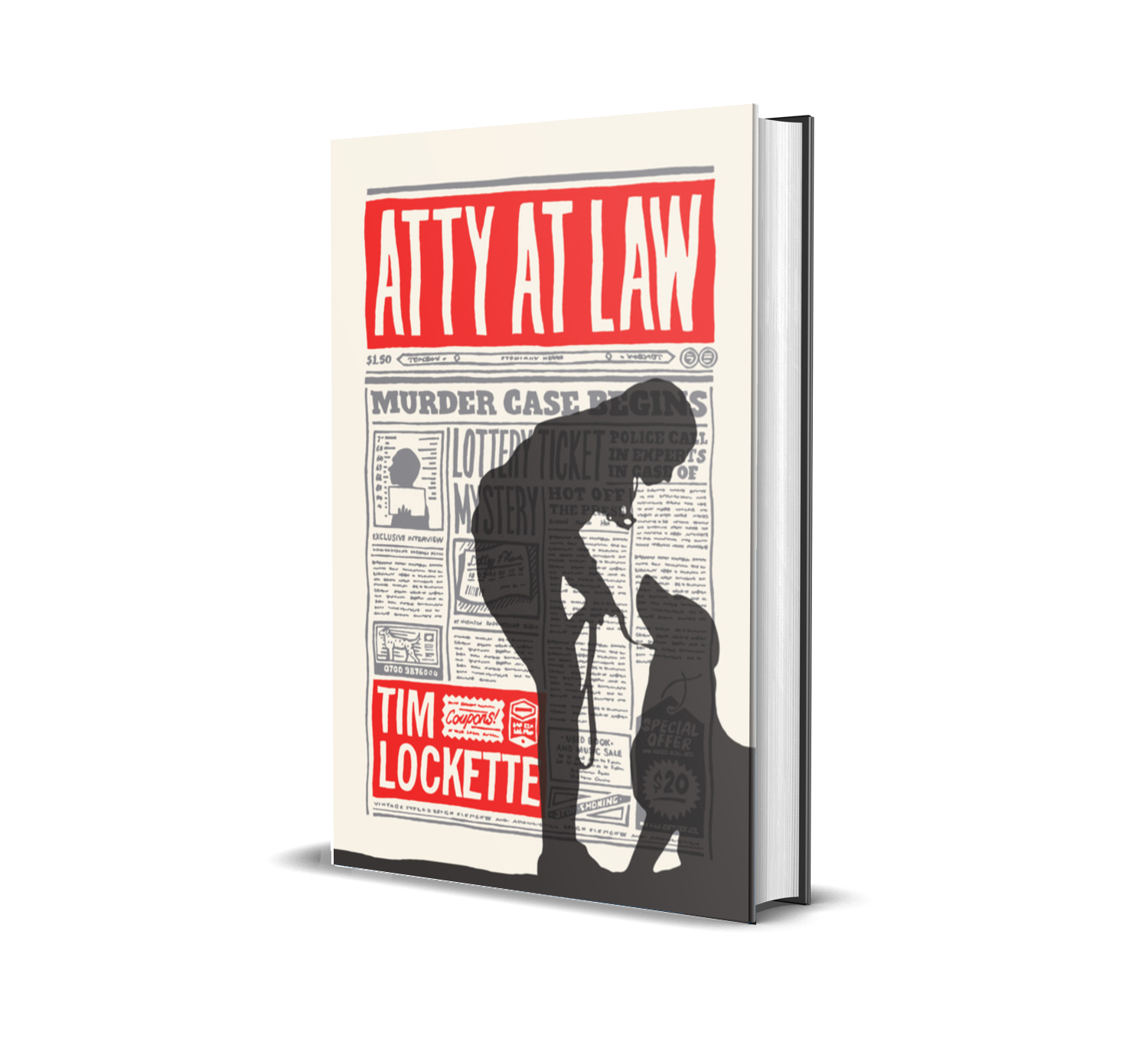 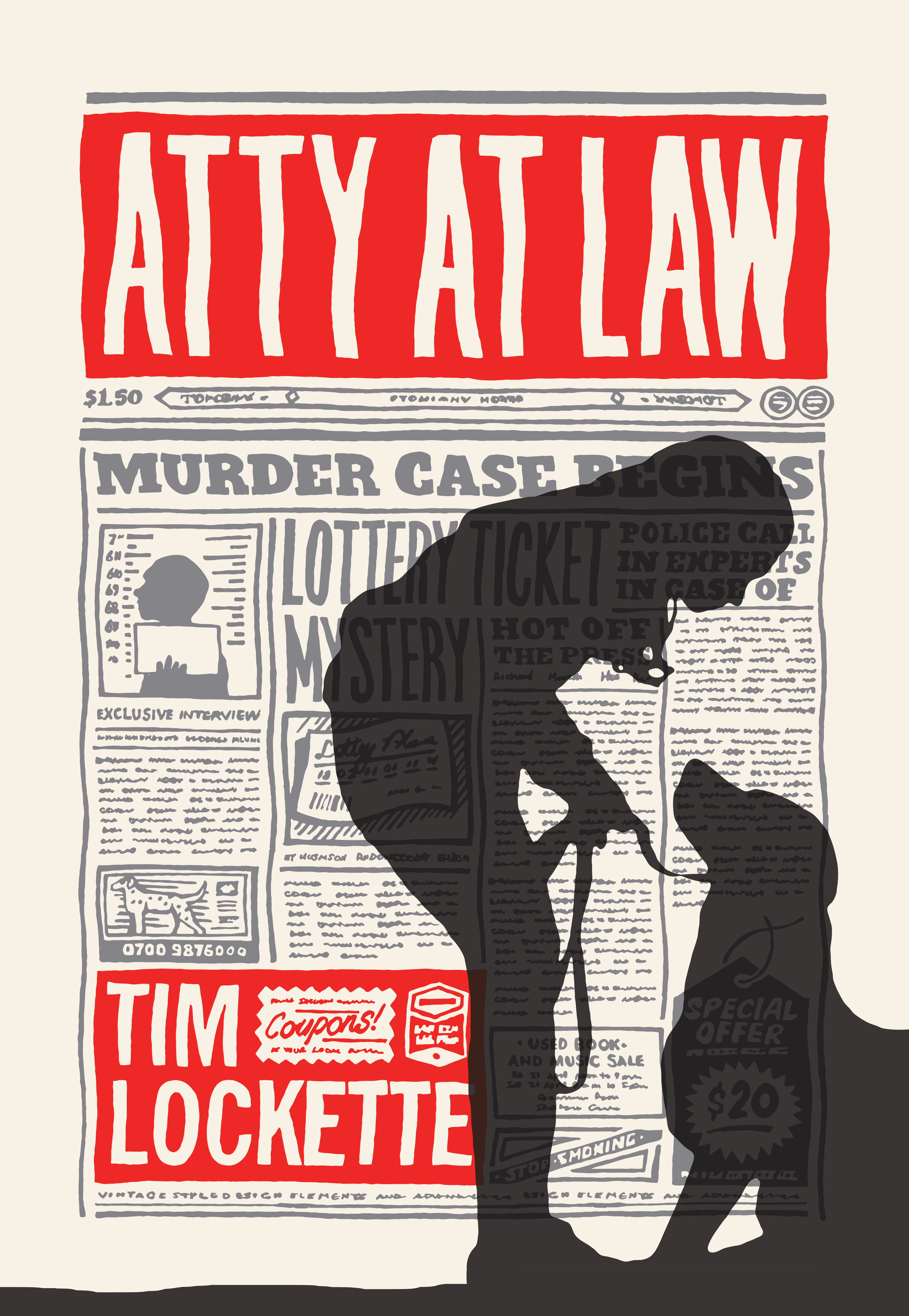 Introducing Atticus Peale! A debut middle-grade novel featuring a savvy sleuthing heroine sends a powerful message about standing up for others.

Atticus Peale is desperately trying to save the life of a dog in the animal shelter where she volunteers. And an alligator in the swamp who only allegedly tried to eat a fisherman. Her father named her after his favorite character, a lawyer in a famous book, but everyone calls her Atty, and no one, except her dad, stepmom, and stepbrother, thinks she's old enough to make a legal case for those who, as Atty points out, can't speak up for themselves. She's learning some law basics from her dad, who is defending an illiterate man in town on a murder charge. But when strange occurrences begin to threaten Atty's efforts, she isn't sure which is more difficult: coming to the defense of the voiceless, countering the sideways looks she and her biracial family get in their Alabama town, or navigating the social scene of middle school. But one thing she is sure of: Jethro Gersham did not kill anyone, and she is determined to find out who did.

Tim Lcokette's Atty at Law is full of grit, curiosity, and also all the awkwardness and anxiety that comes with turning twelve. Readers will cheer for Atty's success .... and survival!

“Being a voice for the voiceless in her small Alabama town has some consequences that Atty Peale had not foreseen. While accompanying her stepmom on a freelance writing gig, 12-year-old Atticus Tutwiler Peale and her younger stepbrother, Martinez, fall in love with an injured dog named Easy at the local animal shelter. When a man claiming to be Easy’s owner arrives, accusing the dog of biting him and demanding the dog’s destruction, Atty intercedes, first with the woman who runs the shelter and then in court, using the legal smarts she’s gained from listening to her lawyer father to present an original brief on Easy’s behalf. Easy gets a stay, but Atty and Martinez have to work at the shelter all summer. The media attention the incident attracts from as far away as England earns Atty an anonymous cyberbully. Defending an alligator while simultaneously trying to (secretly) prove her father’s latest client innocent further complicates the start of middle school. In his debut novel, Lockette deftly juggles issues of race (Atty and her father are white; Atty’s stepmother and Martinez are black), parental loss, bullying, animal rights, and much more in this touching and at times laugh-out-loud tale of a lawyer-to-be. Atty’s voice is authentic, and her trials (both in court and in school) will resonate with readers. A double-must-read for all animal lovers.”

“And finally here’s a book that celebrates speaking up for those without a voice. It features multi-racial family in the contemporary south and is a legal thriller in the vain of the Theodore Boone series by Grisham, but with considerably more heart. Our advocate Atticus Peale who goes by Atty is an animal lover and uses the law to save a shelter dog. She then tries to advocate for a considerably less sympathetic animal and her efforts intersect with her father’s. He is an attorney defending an illiterate man facing a murder charges.”

TIM LOCKETTE is a newspaper reporter from Alabama. He lives in Jacksonville, Alabama, with his wife and son. Atty at Law is dedicated to their dog, Dottie.

Other books by Tim Lockette 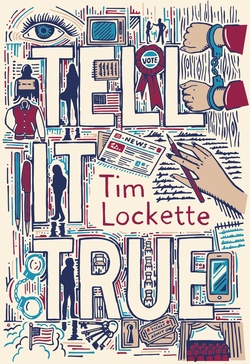