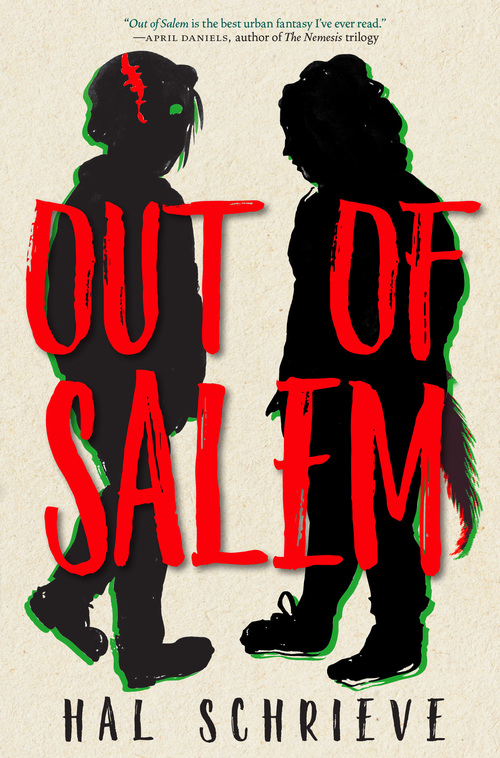 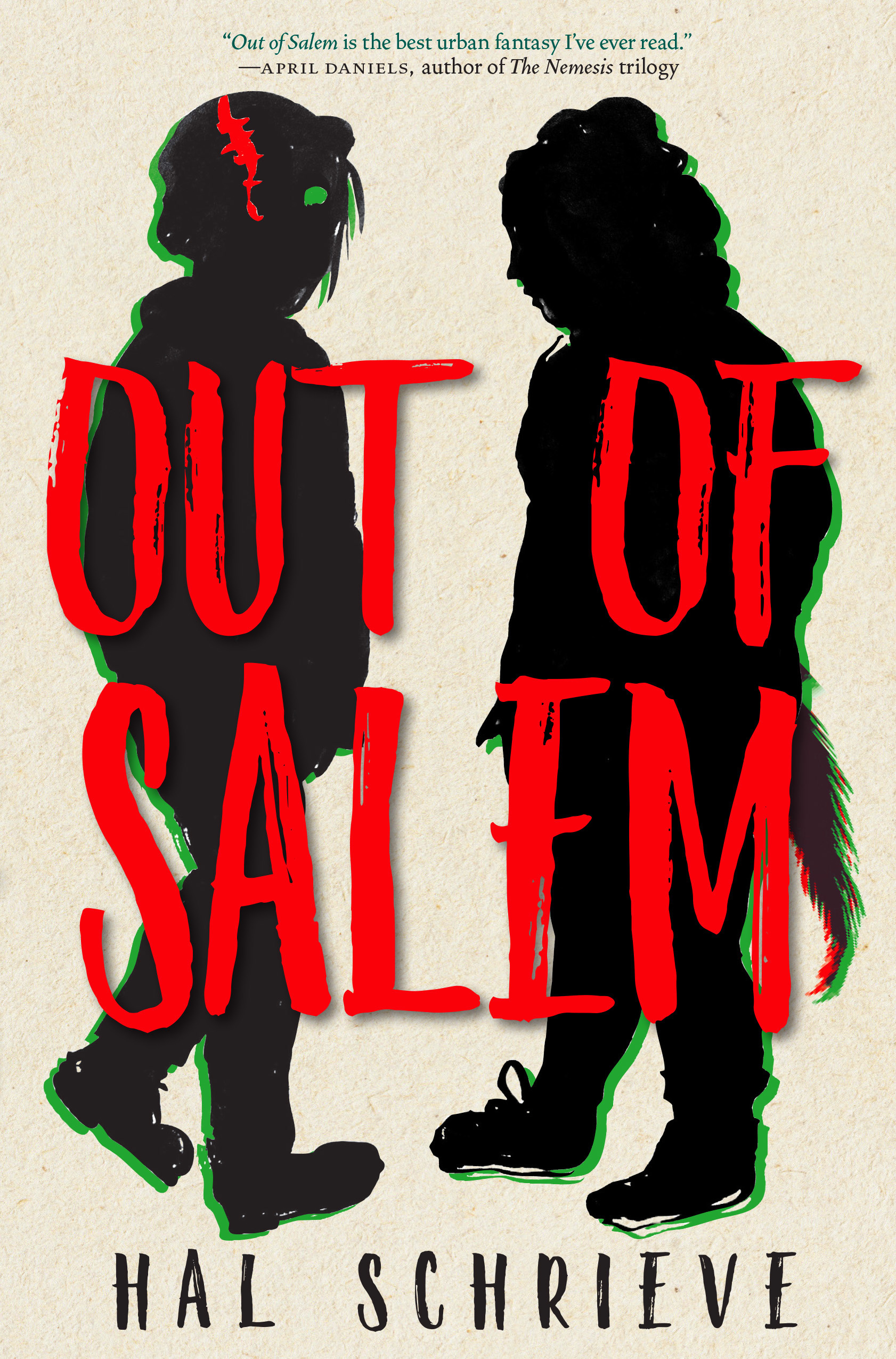 Longlisted for the 2019 National Book Award for Young People's Literature

Genderqueer fourteen-year-old Z Chilworth has to adjust quickly to their new status as a zombie after waking from death from a car crash that killed their parents and sisters. Always a talented witch, Z now can barely perform magic and is rapidly decaying. Faced with rejection from their remaining family members and old friends, Z moves in with Mrs. Dunnigan, an elderly witch and befriends Aysel, a loud would-be-goth classmate who is, like Z, a loner. As Z struggles to find a way to repair the broken magical seal holding their body together, Aysel fears that her classmates will discover her status as an unregistered werewolf. When a local psychiatrist is murdered by what seems to be werewolves, the town of Salem, Oregon, becomes even more hostile to "monsters," and Z and Aysel are driven together in an attempt to survive a place where most people wish that neither of them existed.

Rarely has a first-time author created characters of such immediacy and power as Z, Aysel, Tommy (suspected fey), and Elaine (also a werewolf), or a world that parallels our own so clearly and disturbingly as that in Hal Schrieve's Out of Salem.

Speculative Fiction for AllRadicalize the Kid's TableAbolish!: A Reading List on Police, Prisons, and ProtestStand Up For What's Right!Age-Appropriate Books about Sex and GenderBooks for TeensLGBTQ Liberation - More than just Pride Month

“Darkly humored fantasy explores censorship, government surveillance, homelessness, and real-world (not just magical) forms of oppression .... Schrieve depicts diversity among the queer and trans characters, highlighting how economic and racial privilege make the concerns of middle-aged, rich, white trans women different from those of a young, trans woman of color without access to medical care. Tension burns hot until the explosive conclusion, which begs for a sequel. On fire with magic and revolution.”

“Shrieve conjures intricate magic vital to the plot, pushes the book’s leads to grow amid the book’s ratcheting tension, and provides incisive social commentary via monster-tale tropes. Any reader who has felt it necessary to hide their true identity will find strong characters to connect with in this fun, powerful story.”

“Schrieve's queer vision of a monster-infested '90s is rich in metaphor and rife with meaning.”

– Kyle Lukoff, librarian and author of When Aidan Became A Brother

“Out of Salem is the best urban fantasy I've ever read. Hal Schrieve refurbishes old school world-building sensibilities into a note-perfect dysphoria metaphor that feels fresh and classic at the same time. Simultaneously nostalgic and forward looking, this book should set a new standard in the genre. Terrifying, beautiful, exhilarating.”

“Full of werewolves and zombies and witches, really fun and super trans”

“Out of Salem is the genderqueer, undead, anarchist Harry Potter replacement we have all been waiting for. Queer teen readers will fall in love with this gang of misfit magical monsters; not so much chosen ones as outcasts, and if you know a queer teen you should definitely buy it for them. However, in its political acuity, its sadness and, ultimately, its hope, Schrieve’s book is much more than just a good YA read. It is also, in the best possible sense, an educational experience.”

“If you like Teen Witch, zombies, and eerie fantasy, Out of Salem by Hal Schrieve will be your new favorite read in no time. After Z Chilworth dies in a car crash, they must learn the ropes of being a zombie. Dealing with school, family drama, and everything in between, this coming-of-age queer novel has just enough spook, scare, and sometimes even sweet moments to make this book hard not to love.”

“Out of Salem is one of the most entertaining and poignant YA novels I have read. This genderqueer urban fantasy is a propulsive gem.”

“Schrieve’s literary star is rising fast . . . Out of Salem is an inventive story of intersectional identity . . . Set in an alternative United States in 1999, where fairy folk, selkies, werewolves and zombies are commonplace, the novel is a deeper literary accomplishment than your average youth fantasy.” HAL SCHRIEVE grew up in Olympia, Washington, and has never met a werewolf. Xie has worked as an after-school group leader, a summer camp counselor, a flower seller, a tutor, a grocer, and a babysitter. Hal has had poetry in Vetch magazine, and is featured in Stacked Deck Press's 2018 trans comics anthology We're Still Here. Hal earned hir Master's in Library Science from Queen's College and works as a Children's Librarian at New York Public Library. Out of Salem, hir debut novel, received starred reviews from Kirkus and Publisher's Weekly and was longlisted for the National Book Award for Young People's Literature. Hal lives in Brooklyn.

Other books by Hal Schrieve

How to Get Over the End of the World