The Future of Media

Resistance and Reform in the 21st Century 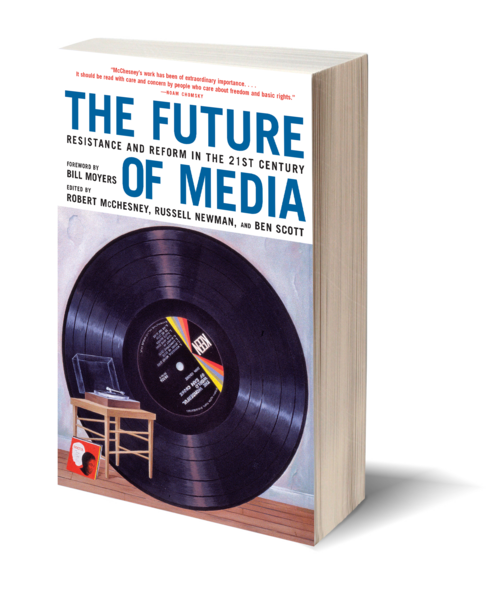 Co-edited by acclaimed media scholar Robert W. McChesney, the book features chapters by Bill Moyers, FCC Commissioner Michael Copps, Rep. Bernie Sanders, and Newspaper Guild president Linda Foley, among many others. With the American political landscape dominated by the influence of big business, the timing of The Future of Media could hardly be more precipitous. Endlessly pressured by lobbyists payrolled by corporate broadcasters, Congress is poised to reopen the 1996 Telecommunications Act, which will reshape every facet of our media as we know it for decades to come. Winners and losers are about to be decided, while at the same time new technologies are emerging which could truly revolutionize and democratize our media system-and our culture. From cutting edge analysis to blueprints for action, The Future of Media presents a diverse collection of voices from today's growing media reform movement.

“McChesney's work has been of extraordinary importance. . . . It should be read with care and concern by people who care about freedom and basic rights.”

“The Future of Media is a liberation manual for the media commons and an accountability strategy for the rest. A few hours spent on this book and your thousands of hours of interacting with the various media will be of a distinctly different quality.”

“A richly informed compendium of hard-hitting commentaries, this book is a valuable weapon in the democratic struggle against media oligopoly.”

– Michael Parenti, author of Democracy for the Few and Inventing Reality 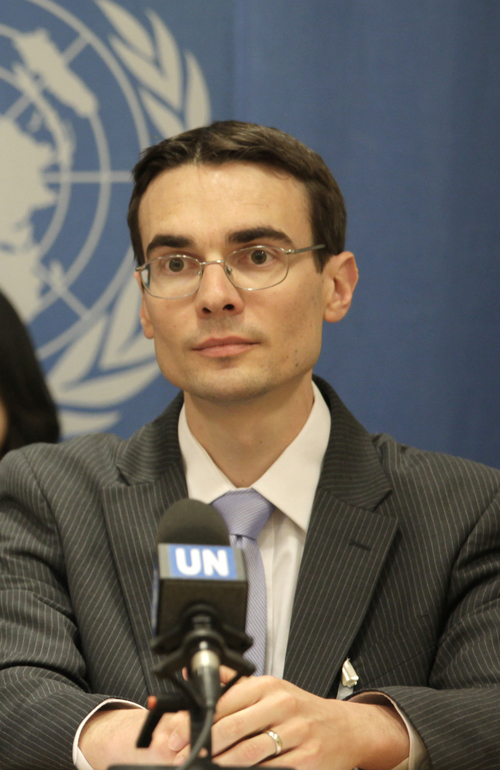 Ben Scott is a Senior Advisor to the Open Technology Institute at the New America Foundation in Washington D.C. and a Visiting Fellow at the Stiftung Neue Verantwortung in Berlin. Previously, he served as a Legislative Fellow in the House of Representatives, handling the telecommunications policy in the office of Bernie Sanders. Scott has written several articles and edited several books on the history of American journalism and media policy-making

Other books by Ben Scott