Our Media Not Theirs

The Democratic Struggle Against Corporate Media 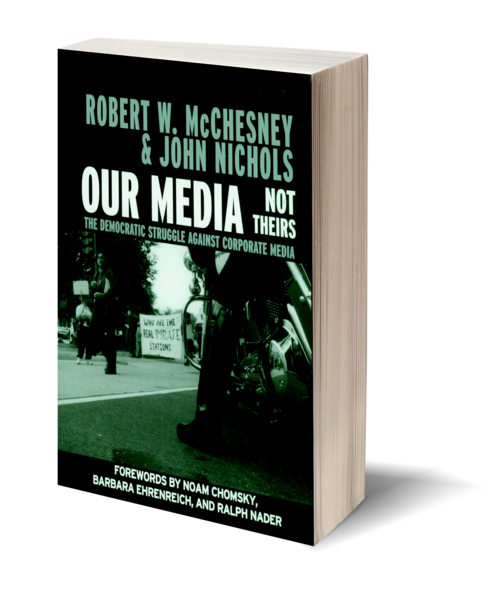 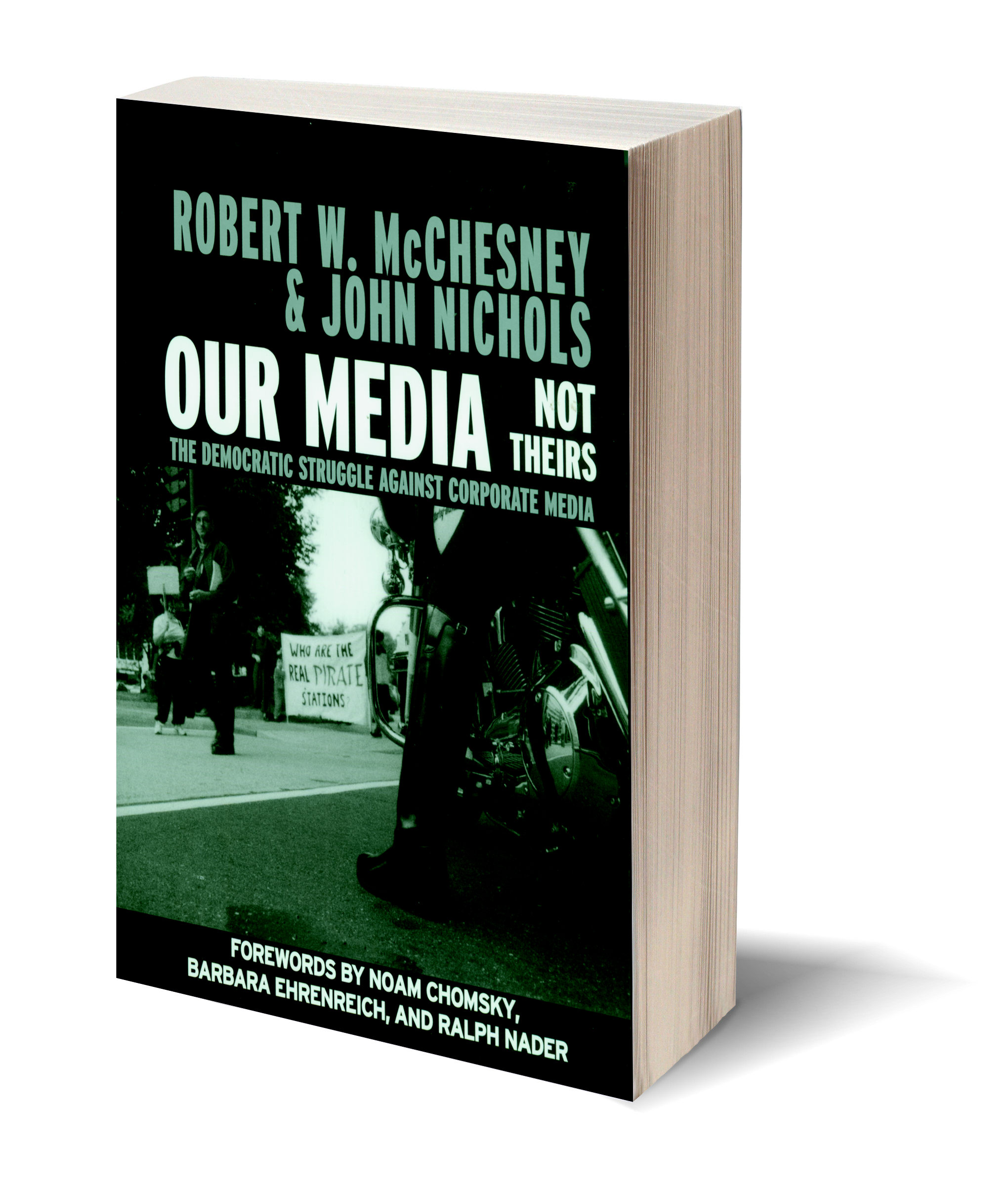 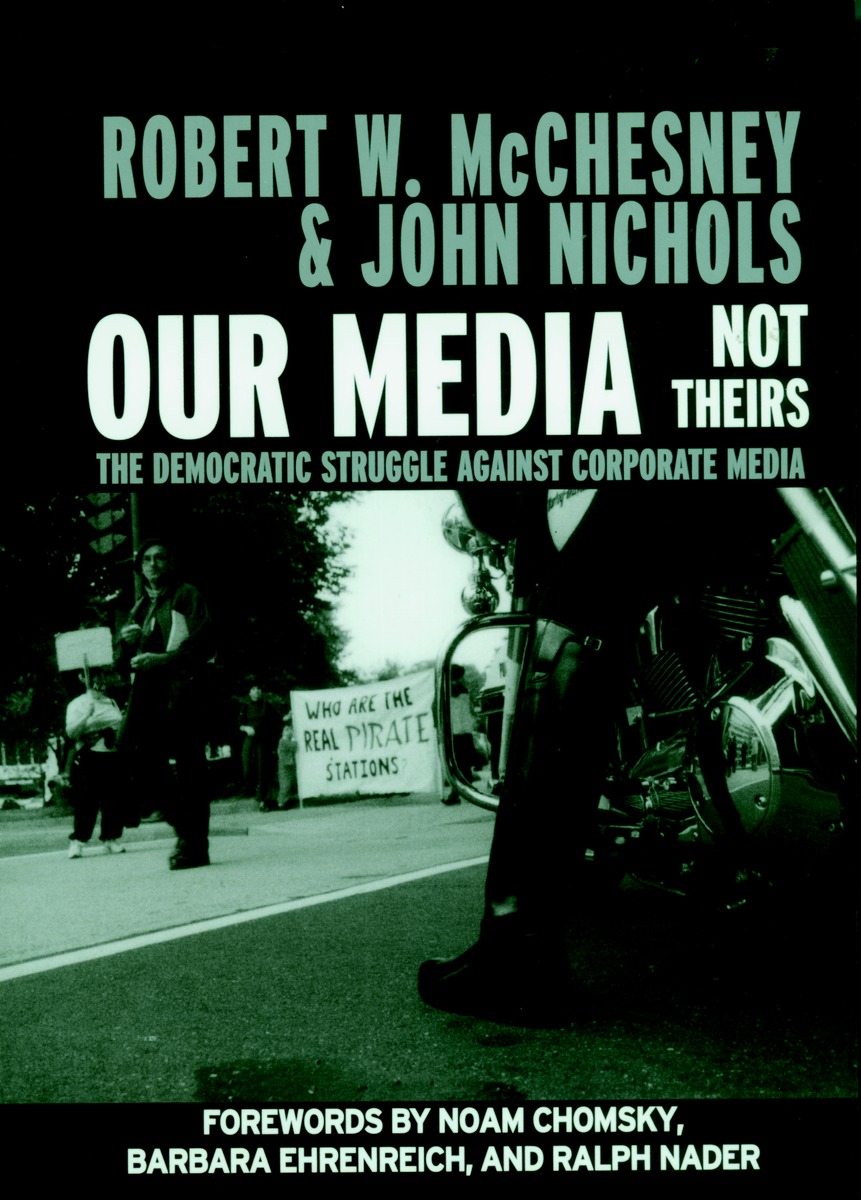 Our Media, Not Theirs! The Democratic Struggle Against Corporate Media examines how the current media system in the United States undermines democracy, and what we can do to change it. Robert McChesney and John Nichols begin by detailing how the media system has come to be dominated by a handful of transnational conglomerates that use their immense political and economic power to saturate the population with commercial messages. They reveal how journalism, electoral politics, entertainment, art and culture have all suffered as a result, and use examples of media coverage of the 2000 Presidential Elections and the War On Terror to illustrate the poverty of information corporate media actually provide. McChesney and Nichols also explain how the Internet, which many once argued would open up the media system to a cornucopia of new voices and creativity, has been lost for the most part to the corporate communication system.

Our Media, Not Theirs! contains proposals for making our media system more responsive to the needs of the citizenry and less dominated by corporate greed. The authors look at how political parties, grassroots movements and popular performers in other democratic nations increasingly have made media reform a political priority. The authors provide an analysis of the burgeoning media reform activities in the United States, and outline ways we can structurally change the media system through coalition work and movement-building. McChesney and Nichols go on to provide readers with the tools to battle for a better media. They offer an invaluable analysis, and clear ways to fight back against corporate domination of democracy.

Our Media Not Theirs Robert McChesney

“An astute analysis offering compassionate solutions. I loved the book. It speaks for me.”

“McChesney and Nichols both critically assess our current media system and, even better, help us to imagine something different, mapping the transition from a period of individual frustration with corporate media toward one of collective action for their reform.”

Other books by Robert McChesney