The 86 Biggest Lies on Wall Street 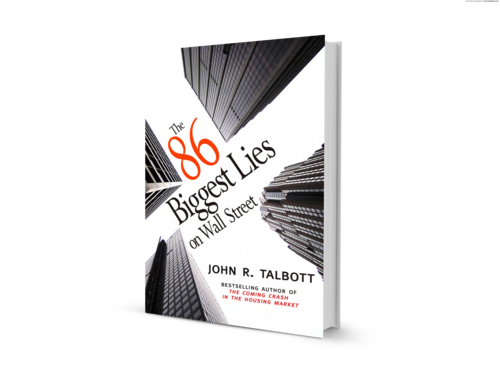 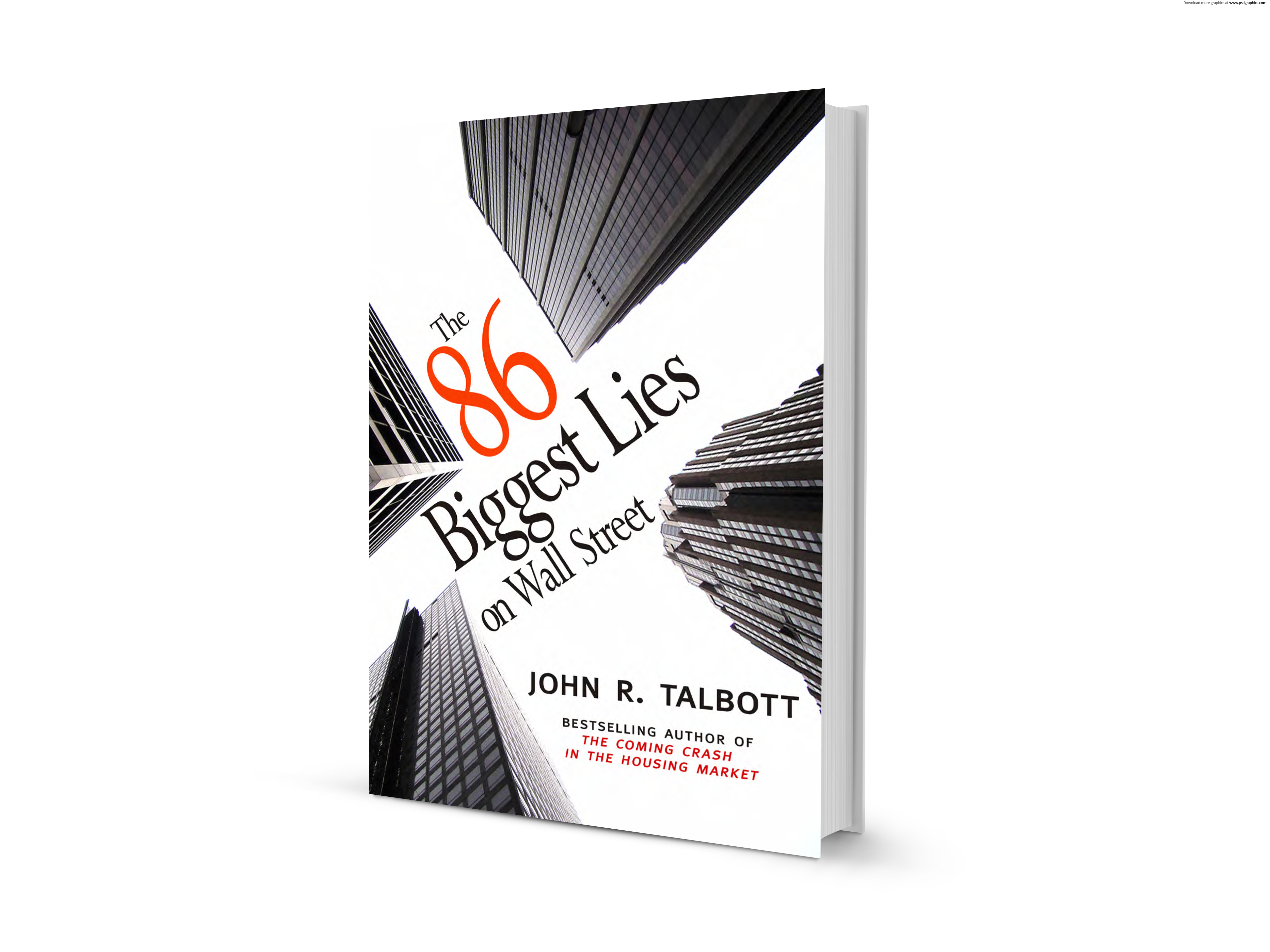 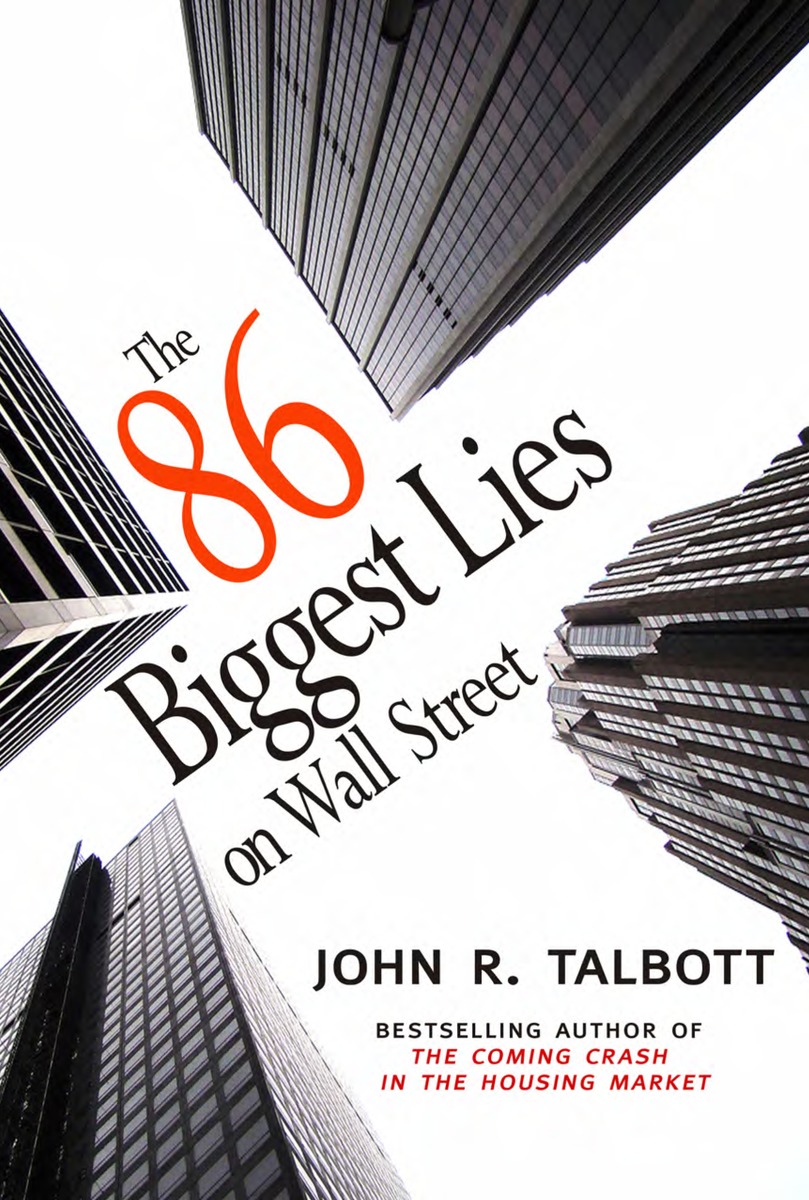 How strong was the American economy going into the crisis of 2008? How strong will it be a year from now? How about five years from now?

Investors and citizens around the world realize, as never before, that we were misled—lied to—about the stability of our financial system. But what now?

John R. Talbott's ingenious new book, The 86 Biggest Lies on Wall Street, exposes the lies and then exposes us to the truth of what it will take to rebuild our economy. As a former investment banker at Goldman Sachs, Talbott knows firsthand how the financial system operates and what it will take to fix it. As the "oracle" who predicted the housing crisis in his 2003 book, The Coming Crash in the Housing Market, warned of a global banking crisis in his 2006 book, Sell Now, and called the election for Obama when the senator from Illinois was still the underdog in Obamanomics, Talbott' s revelations about how the Street and the economy really work are as clear-eyed and undeniable as his predictions and recommendations for our economic future are tough, sensible and exciting. We may ignore them at our own peril.

“A surprisingly readable and accessible rundown of the root causes of the crisis … No doubt there were will be more scholarly books written in coming years about the Great Recession. But Talbott, a former investment banker who spent 10 years at Goldman Sachs, makes a good stab at the first cut of history, with the critical eye of a man who understands the system but also sees its faults.”

“Talbott has done us a service by taking a calm and thorough look at this number-crunching recession and offers evidence that truth was not high on the priority list of the scoundrels in this global drama … This book takes a surgical knife to the financial world and offers remedies both to cure the current ills and to lay foundations for a better future.”

“[Talbott] could be the modern-day Nostradamus of the finance world.”

“Credible and engaging … many of his assertions are convincing.” 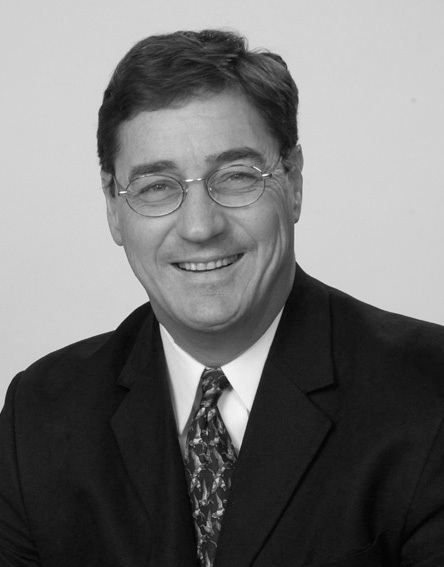 A former investment banker for Goldman Sachs and Visiting Scholar at UCLA’s Anderson School of Management, John R. Talbott is the author of several books on economics and politics, including the prophetic The Coming Crash in the Housing Market, penned in 2003. Talbott has written for the Wall Street Journal, the Financial Times, and the Boston Globe, and he has appeared as a commentator on CNN, Fox, CNBC, and CBS.

Other books by John Talbott 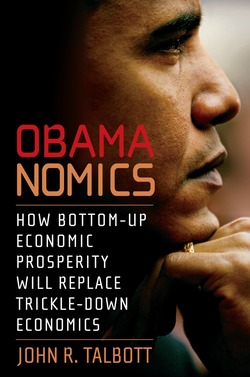