Madiba A to Z

The Many Faces of Nelson Mandela 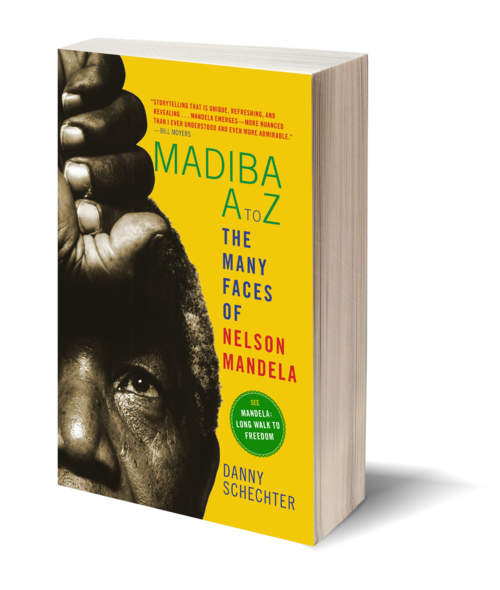 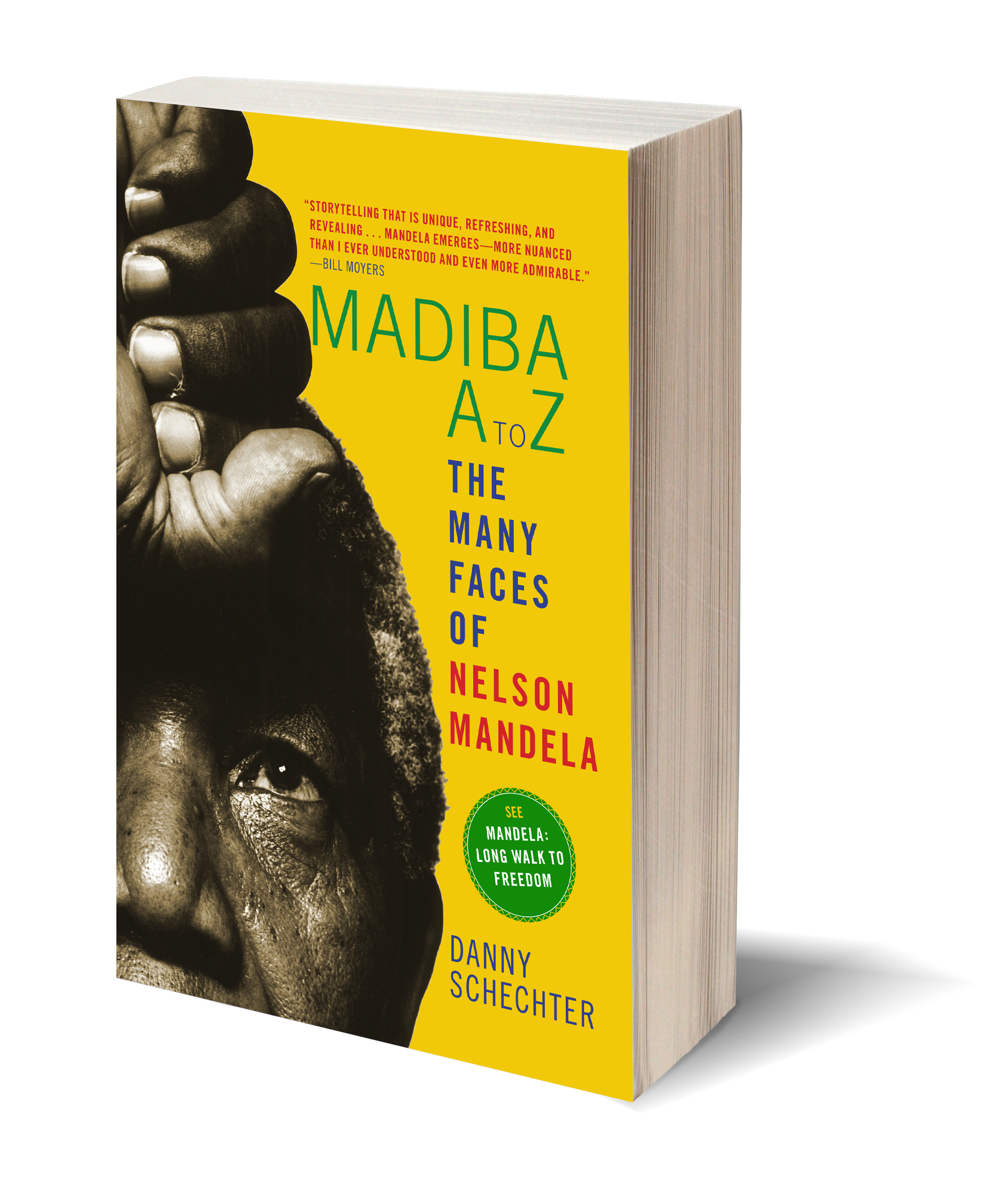 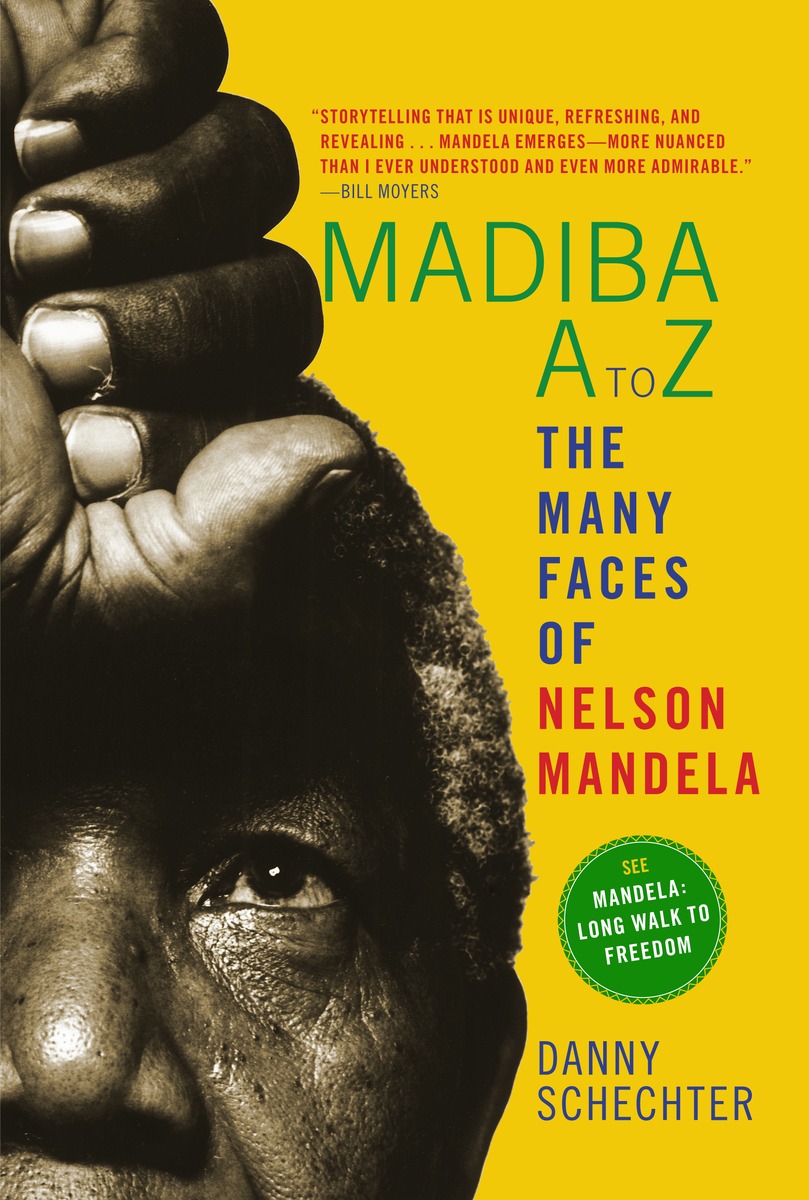 From the makers of the major motion picture Mandela: Long Walk to Freedom, a completely unique biography and thematic telling of the story of Nelson Mandela. This book, which provided key source material for the film, is an unexpurgated collection of the views and opinions of South Africa's first Black president, and it draws on Danny Schechter’s forty-year relationship with "Madiba," as Nelson Mandela is known in his native South Africa.

Each chapter of this unique portrait corresponds to a letter of the alphabet, and the letters cover major and minor, unexpected and fascinating themes in Mandela’s life and his impact on others: Athlete, Bully, Comrade, Forgiveness, Indigenous, Jailed, Militant, and President, to name a few. The book quotes liberally from Mandela himself, his ex-wives and other family members, global leaders, Mandela's cellmates and guards on Robben Island, the team behind Mandela: Long Walk to Freedom, former president F. W. de Klerk, members of the South African Police, and his comrades including his successor Thabo Mbeki.

Madiba A to Z reveals sides of Nelson Mandela that are not often discussed and angles of the anti-apartheid movement that most choose to brush under the table in order to focus on the happy-ending version of the story. As Schechter reports in the book, according to Mandela's successor as president of South Africa, Thabo Mbeki, “the fundamental problems of South Africa, poverty, inequality, have remained unchanged since 1994.” This is partly because, as Schechter writes, “six months before the 1994 elections, when South Africa was being governed jointly by the ANC and the National Party under a Transitional Executive Council (TEC), there were secret negotiations about the economic future.”

There are many rarely spoken of revelations in Madiba A to Z, a book about Mandela’s brilliance, his courage, his tremendous impact in saving his country and its people of all races, but one that also shows how far South Africa still has to go.

Madiba A to Z Danny Schechter

“Danny Schechter's life-long involvement with the freedom movement in South Africa is very well known and respected. He knows Nelson Mandela's story deeply and his new book features insights and stories we haven't heard before.”

“In Madiba A to Z, Danny Schechter gives credit to the many living and dead who carried the torch that helped light the way on Nelson Mandela’s long walk to freedom. No one is better positioned than Schechter to help us understand the challenges, complexities and triumphs of those who made that journey. Madiba A-Z is a must-read companion to Anant Singh’s brilliant film adaptation of Mandela’s book, Long Walk to Freedom, for anyone who wants to appreciate what it took in the past and what it must take in the future for us all to be truly free.”

“Here is story-telling that is unique, refreshing, and revealing, and the Nelson Mandela who emerges—more nuanced than I ever understood and even more admirable—is someone you will want to know. You will be both surprised by Mandela’s profoundly complex personality and grateful for Danny Schechter’s creative journalism.”

“Danny Schechter has long earned his spurs by embracing our struggle and communicating its strengths and weaknesses from those risky times, to deepen a lifelong contribution over five decades as a committed and insightful writer, reporter, critic and filmmaker. He's an outsider who learned to think like an insider. Madiba A to Z tells the story from personal experience and goes beyond the surface with a lively sense of humor and deep caring that even we South Africans can learn from.”

– Ronnie Kasrils, former commander in the armed struggle and South Africa's Minister of Intelligence in the post-apartheid government 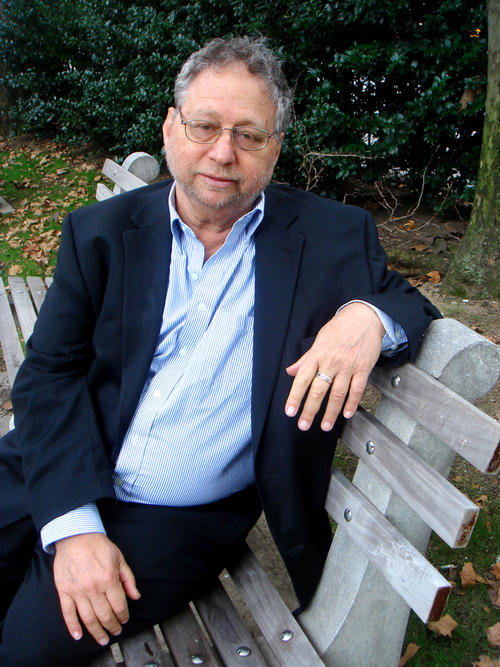 Other books by Danny Schechter