From Columbus's Voyage to Globalization 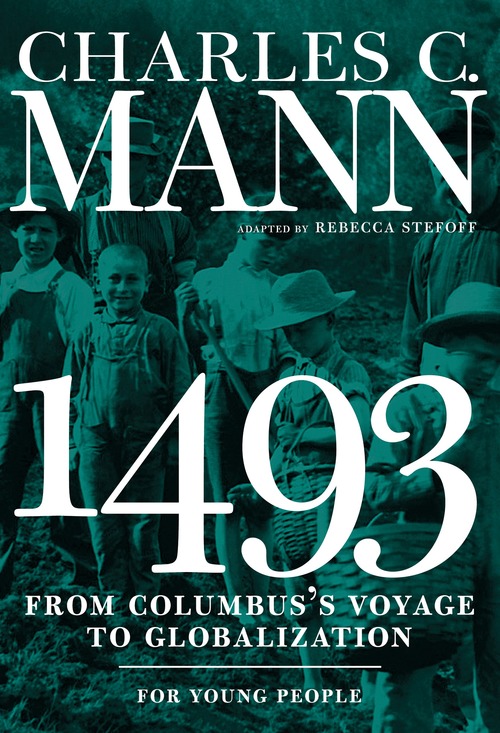 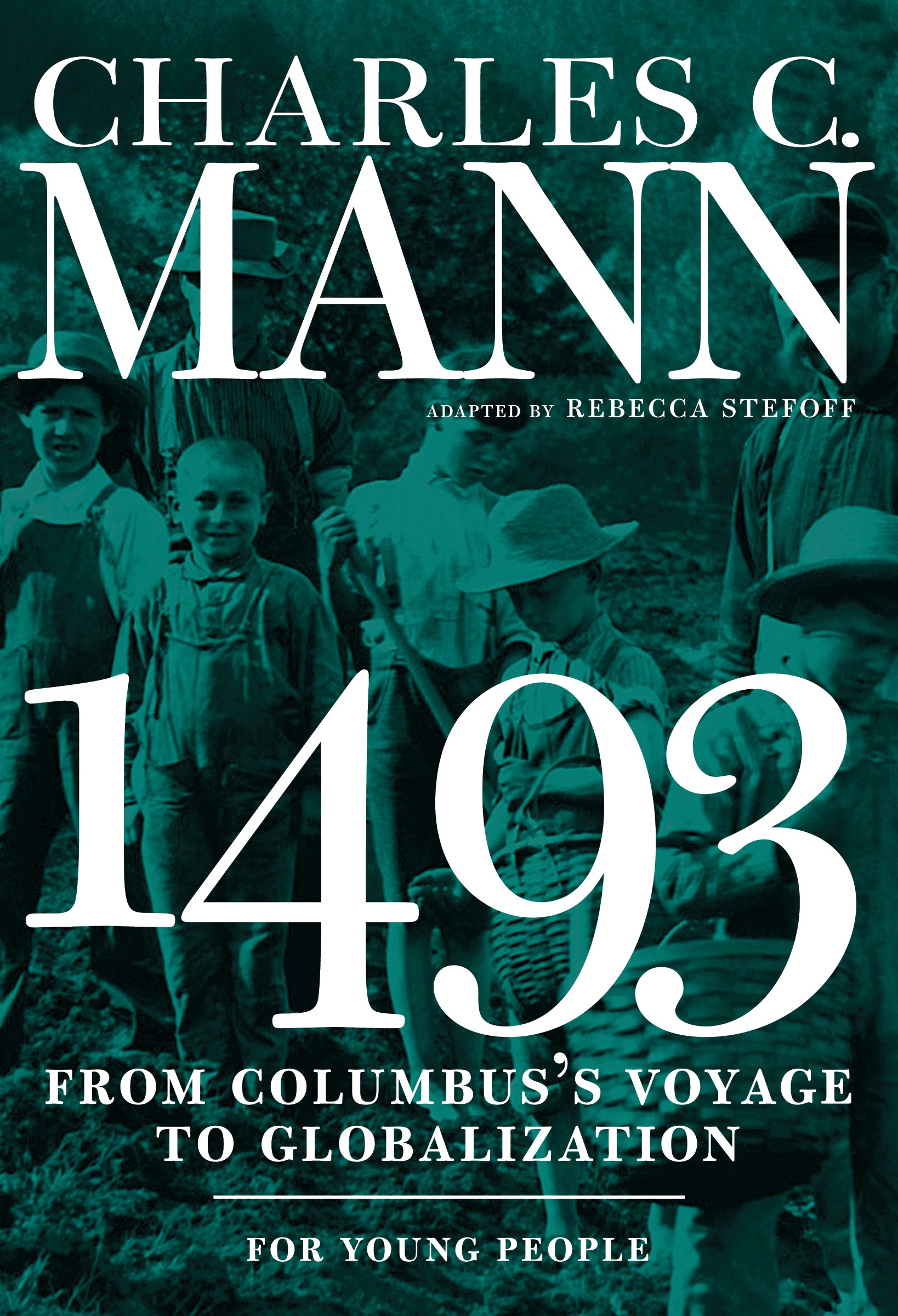 1493 for Young People by Charles C. Mann tells the gripping story of globalization through travel, trade, colonization, and migration from its beginnings in the fifteenth century to the present.

How did the lowly potato plant feed the poor across Europe and then cause the deaths of millions? How did the rubber plant enable industrialization? What is the connection between malaria, slavery, and the outcome of the American Revolution? How did the fabled silver mountain of sixteenth-century Bolivia fund economic development in the flood-prone plains of rural China and the wars of the Spanish Empire? Here is the story of how sometimes the greatest leaps also posed the greatest threats to human advancement.

Mann's language is as plainspoken and clear as it is provocative, his research and erudition vast, his conclusions ones that will stimulate the critical thinking of young people.1493 for Young People provides tools for wrestling with the most pressing issues of today, and will empower young people as they struggle with a changing world.

Students and teachers: Check out our 1493 for Young People: From Columbus's Voyage to Globalization Study Guide!

“An engrossing history of almost everything - ecology, botany, politics, economics, disease, and anthropology - since Columbus's arrival in and departure from the Americas, 1493 for Young People will inform and engage its audience.”

– Cynthia Levinson, author of We've Got a Job: The 1963 Birmingham Children's March

“This is a book of big ideas and grand movements in human history, told through engaging stories about explorers, mountains of silver, deadly mosquitoes, and much more.”

– Steve Sheinkin, author of Bomb: The Race to Build - and Steal - the World's Most Dangerous Weapon

“A fascinating story of how our modern world came to be. Globalization isn't the recent phenomenon we thought ... Watch with horror at the domino effect caused by greed for silver, and find out how something as tiny as a mosquito changed the world. A captivating mosaic of game changers that shaped modernity.”

– Jill Rubalcaba, author of Every Bone Tells a Story

“In this sweeping world history, Mann chronicles the spread of globalization, examining the mingling of the world's ecosystems through travel, trade, colonization, conquest, and migration, from its beginnings in the 15th century to its continued impact in the present day. Adapted by Stefoff for teen audiences, this riveting account shows how the complex, interconnected economic and environmental consequences of the European "discovery" of the Americas shaped many unexpected aspects of the modern world. The collision of unfamiliar flora, fauna, and microbes produced unforeseen wealth, conflict, exploitation, disease, misery, and social upheaval. Mann examines such fascinating subjects as the connections between malaria and slavery, how silver mined in Bolivia funded economic development in rural China and wars waged by the Spanish empire, how the rubber plant enabled industrialization, and how the potato plant fed millions of Europe's poor for centuries and then caused the deaths of millions. All of these fascinating stories are woven together in a clear, compelling narrative. The complex subject matter is impressively handled with deftness and wit. A provocative, gripping account. (photos, maps, timeline, glossary, index) (Nonfiction. 12-18)” 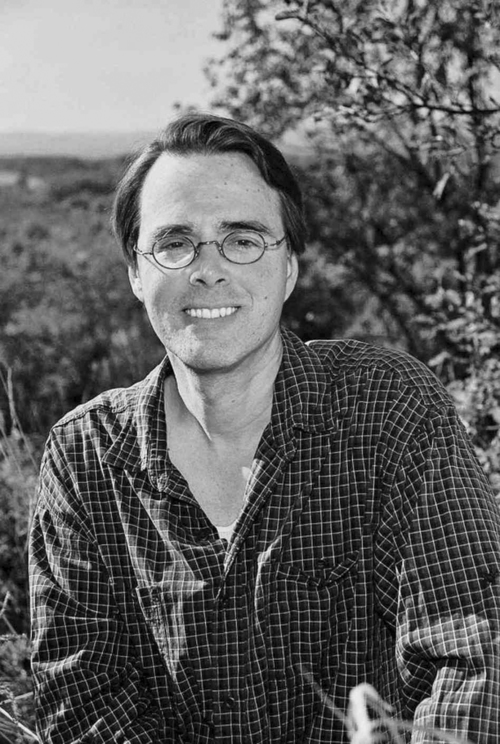 Charles C. Mann is the author of 1493: Uncovering the New World Columbus Created, a New York Times bestseller, and 1491: New Revelations of the Americas Before Columbus, which won the US National Academy of Sciences’ Keck Award for the best book of the year. As a journalist, Mann has covered the intersection of science, technology, and commerce for many publications in the United States and abroad. In addition to 1491 and 1493, he is the co-author of five other books, including a young person’s version of 1491 titled Before Columbus.

Other books by Charles C. Mann 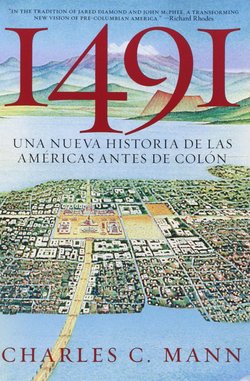