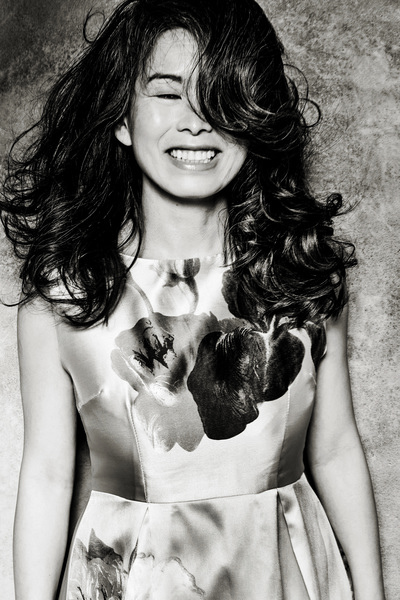 Born in Saigon in 1968, Kim Thúy left Vietnam with the boat people when she was 10 and settled in Quebec with her family. As well as being a writer, she has degrees in translation and law and has worked as a seamstress, interpreter, lawyer and restaurant owner. Her debut novel, Ru, was published in 2009 and became a bestseller in Quebec and in France, garnering several prestigious literary awards, including a Governor General's Award in 2010. Translation rights have been sold in twenty-eight languages. She has also written À toi (Yours), with Pascal Janovjak, Mãn and Vi--in addition to a cookbook, Le Secret des Vietnamiennes (Secrets from My Vietnamese Kitchen). 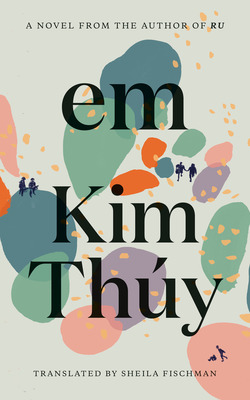