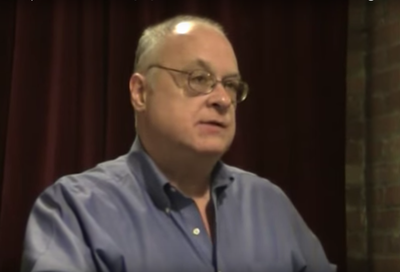 Doug Henwood is a Brooklyn-based journalist and broadcaster who specializes in economics and politics. His work has appeared in Harper's, The Nation (where he is a contributing editor), Jacobin, BookForum, and Grand Street. His books include Wall Street: How It Works and For Whom and After the New Economy. He is the host of Behind the News, a weekly radio show, that originates on KPFA (Berkeley), is syndicated to other stations across the country, and enjoys a worldwide listenership on the web. 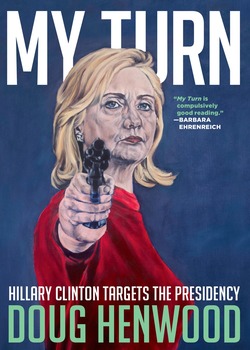