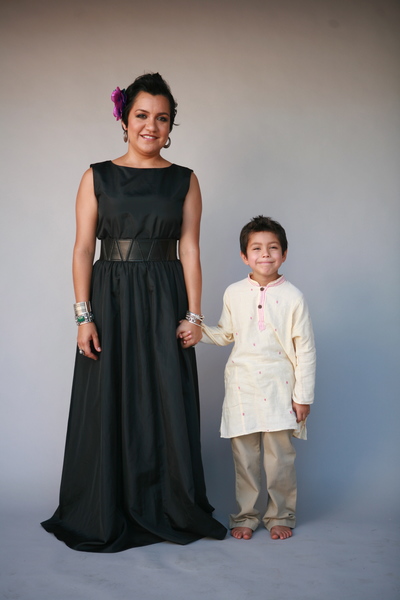 MARTHA GONZALEZ is an artist, activist, feminist music theorist, and Fulbright scholar from East Los Angeles. For the past seventeen years, she has been a singer and percussionist for the band Quetzal, which has made a considerable impact on LA’s Chicano music scene. Their 2013 effort Imaginaries won the Grammy Award for “Best Latin Rock, Urban or Alternative Album.” Gonzalez is the author of A de Activista and holds a PhD in Feminism from the University of Washington, Seattle. She is currently Assistant Professor of Chicana/o Latina/o Studies at Scripps College in Claremont, California. 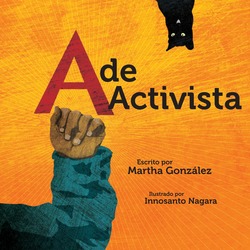 by Martha Gonzalez and Innosanto Nagara