Raised by a children's librarian and a sex therapist, CORY SILVERBERG split the difference and grew up to be a sexuality educator and writer. With an academic background in education and counseling psychology, he has developed and facilitated workshops for hundreds of agencies across North America, working on a range of topics including sexuality and disability, sexual pleasure, and sexual communication. He is the coauthor of The Ultimate Guide to Sex and Disability, and since 2005 he has worked as the Sexuality Guide for About.com. In 2012, Silverberg developed a book project—What Makes a Baby—that became the best-funded children's book ever on Kickstarter. He subsequently signed a three-book deal with Seven Stories Press to produce a series of inclusive children's books about gender and sexuality, including Sex Is a Funny Word. Silverberg lives in New York City. 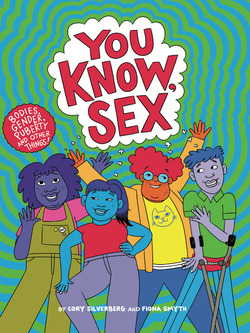 You Know, Sex: Bodies, Gender, Puberty and Other Things! 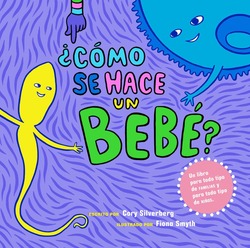 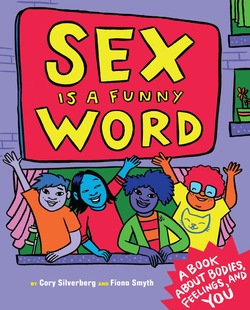 Sex Is a Funny Word: A Book about Bodies, Feelings, and YOU 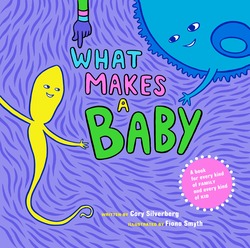 What Makes a Baby