The Political Case Against Julian Assange 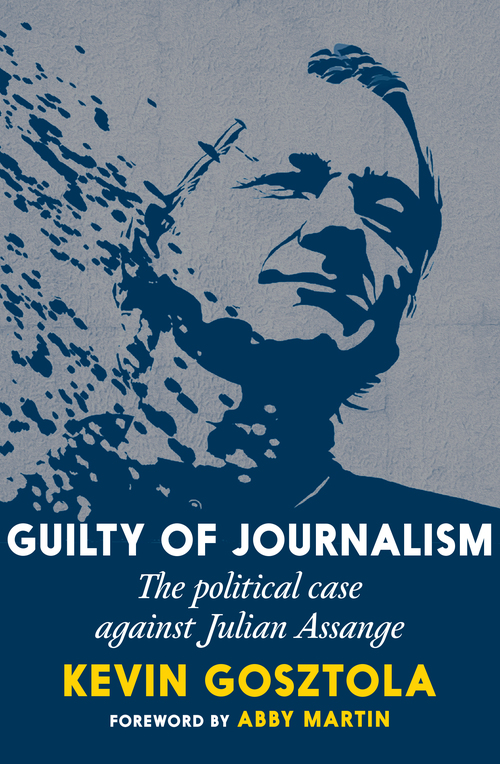 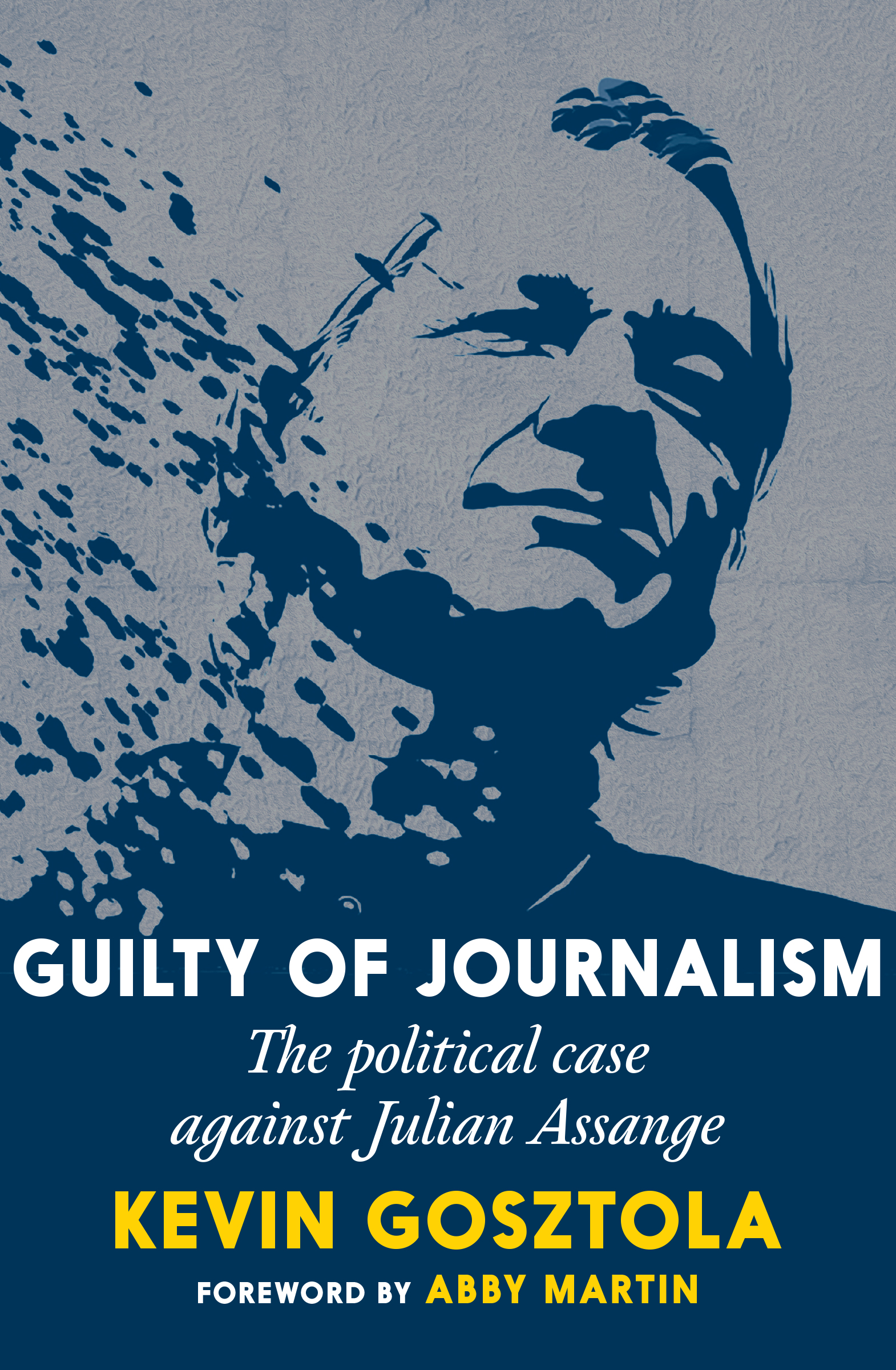 From acclaimed independent journalist Kevin Gosztola, this carefully-documented analysis of the government’s case against Julian Assange and its implications for press freedom acts as a crucial, compelling guidebook to Assange’s upcoming trial.

The legal action against Julian Assange is poised to culminate in a trial in the United States in 2023, and this book will help the public understand the proceedings. The establishment media's coverage of WikiLeaks founder Julian Assange's extradition case has focused on his deteriorating health and what CBS News called his “secret family,” but most of this coverage failed to detail the complex issues at stake against Assange. Guilty of Journalism outlines how WikiLeaks exposed the reality of American wars, the United States government’s unprecedented indictment against Assange as a publisher, and the media’s role in persuading the public to “shoot the messenger.” This new book by Kevin Gosztola, who has spent the last decade covering Assange, WikiLeaks, and the wider war on whistleblowers, tells the full story based on testimony from dozens of witnesses. It examines abuses of power by the CIA and the FBI, including a spying operation that targeted Assange’s family, lawyers, and doctors. Guilty of Journalism offers a balanced and comprehensive perspective on all the events leading up to what press freedom advocates have called the trial of the century.

Guilty of Journalism is a joint production of The Censored Press and Seven Stories Press.

Available for pre-order. This item will be available on March 7, 2023.

KEVIN GOSZTOLA has spent the last decade reporting on Assange, WikiLeaks, and the wider war on whistleblowers. He is cofounder and managing editor of Shadowproof, an independent news outlet focused on systemic abuses of power in business and government, and the curator of The Dissenter newsletter. Gosztola also produces and co-hosts the weekly podcast, “Unauthorized Disclosure.” His work has appeared in outlets such as The Nation, Salon, Common Dreams, and Truthout, and he has been a featured guest on Democracy Now!, The Real News Network, CounterSpin, and Al Jazeera English. He is coauthor of Truth and Consequences: The US vs. Bradley Manning (Sinclair Books, 2012; with Greg Mitchell).