The Martyrdom of Collins Catch the Bear 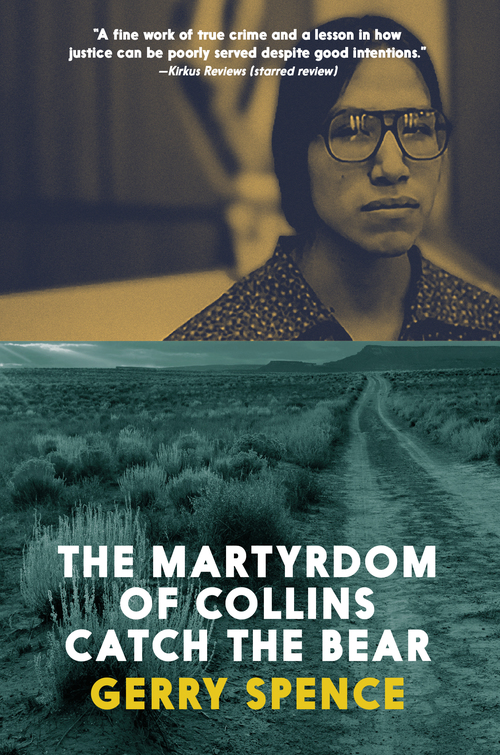 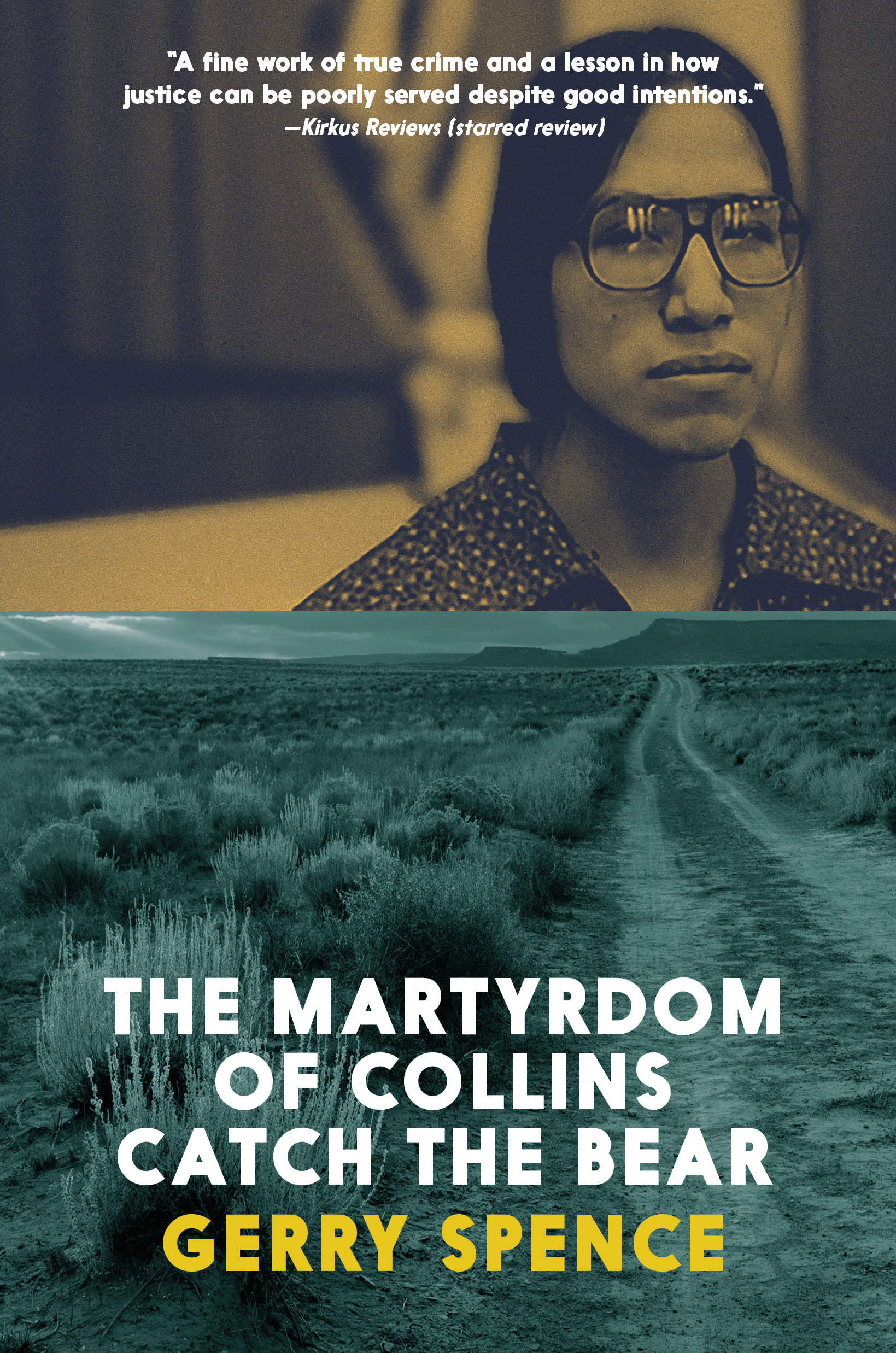 The Martyrdom of Collins Catch the Bear is the untold story of Collins Catch the Bear, a Lakota Sioux, who was wrongfully charged as part of a conspiracy with the murder of a white man at Russell Means's Yellow Thunder Camp in 1982, a controversial American Indian encampment in the national forest. Though Collins was innocent, he took the fall for the actual killer, a man placed in the camp with the sole intention of destroying the reputation of AIM. Documented by renowned defense lawyer Gerry Spence, this story reveals the struggle of the American Indian people in their attempt to survive in a white world, on land that was stolen from them. We live with Collins and see the beauty that was his, but that was lost to the pressures of a racist, white society. Today justice is still struggling to be heard in this case, as well as many like it in the American Indian nations.

Learning from the Past for a Better TomorrowNEW RELEASES

“[Spence] has . . . managed to evoke the dark and lonely struggle that will be all too familiar to Natives and is critical reading for those non-Natives who seek to understand more about Indigenous experiences and history.”

“Trial lawyer Spence unveils in this sad, sobering account the horrific and heartbreaking story of Collins Catch the Bear, a Lakota Sioux who became Spence’s client after he was charged with the fatal shooting of a white man in 1982 near the Yellow Thunder Camp outside Rapid City, S.Dak. As Spence meticulously builds his case for Catch the Bear’s innocence, he describes how law enforcement officers manipulated witnesses by preying on their fears of the police, prosecutors focused on their own political goals to the detriment of justice, and activists tried to cover up the death and only succeeded in fueling the flames surrounding the case. He also addresses ingrained discrimination against and systematic marginalization of Native Americans, noting, “In those days (and perhaps today in some quarters of the state), Indians were viewed with approximately the same affection as coyotes, rats, and other vermin.” Spence, who has never lost a case, was ready to go to trial and was certain he would win, but Catch the Bear fired him and pleaded guilty to a lesser charge, second degree manslaughter, with a maximum sentence of 10 years. Spence considers Catch the Bear a martyr because he believed his client pleaded guilty to save the encampment; had Catch the Bear been tried and acquitted, Spence suggests, there would have been reprisals from the white community. This frightening work makes clear the ways the justice system can fail to protect the country’s most vulnerable citizens.”

“Renowned defense attorney and activist Spence casts a long look backward at a haunting case. “As a prosecutor,” said Spence’s opposite in a trial four decades ago, “you do the best you can with the witnesses you’ve got.” That trial concerned a murder charge against a young Lakota man named Collins Catch the Bear, who had been raised with every disadvantage: alcoholic parents, foster families, juvenile detention, low self-esteem, and a quickness to cry tears of rage and act out, a tendency that sent him to a mental hospital, where “a psychiatrist…concluded that he suffered from a ‘behavior disorder of childhood with unsocialized aggressive reaction, moderate to severe.’ ” Adds Spence, “in short, this fourteen-year-old boy was pissed to the max.” The boy was a Lakota who did not speak the language or know much of his people’s history; when he came into the orbit of Russell Means and the revived American Indian Movement of the early 1980s, he was eager to join. Collins was soon swept up in trouble, accused of killing a white man who had threatened him and several other Sioux. The facts didn’t add up. As Spence writes of the victim, “his right hand was completely covered with blood, but not a drop of blood was on the pistol. Someone had put the pistol in the man’s hand after he was dead.” Furthermore, the key witness for the prosecution was “a professional liar,” but the case went on. Collins was convicted and sentenced, though a sympathetic judge lightened his sentence, an act of kindness that did no good. The young man was soon in and out of jail for other offenses and came to a bad end, in Spence’s view “a modern-day martyr” whom life had dealt nothing but bad hands. A fine work of true crime and a lesson in how justice can be poorly served despite good intentions.”

Gerry Spence is legend among the trial bar and one of the greatest trial lawyers of our times. His civil practice and defense of those charged with crimes has gained him an international reputation for his high profile cases and record results. His trials have been the subject of books and television. He is an author of nineteen books as well as a television celebrity, poet, artist and photographer. He received the first Lifetime Achievement Award from the Consumer Attorneys of California. In 2009 he was inducted into the American Trial Lawyers Hall of Fame. In 2013 he received the Lifetime Achievement award presented by the American Association for Justice. He is the founder of the nonprofit Trial Lawyers College in Wyoming, is the founding member of The Spence Law Firm, LLC, and practices in Jackson Hole, Wyoming with his many business partners. Spence served as one of Collins Catch the Bear's lawyers on the Yellow Thunder case.