At War with War

5000 Years of Conquests, Invasions, and Terrorist Attacks, An Illustrated Timeline 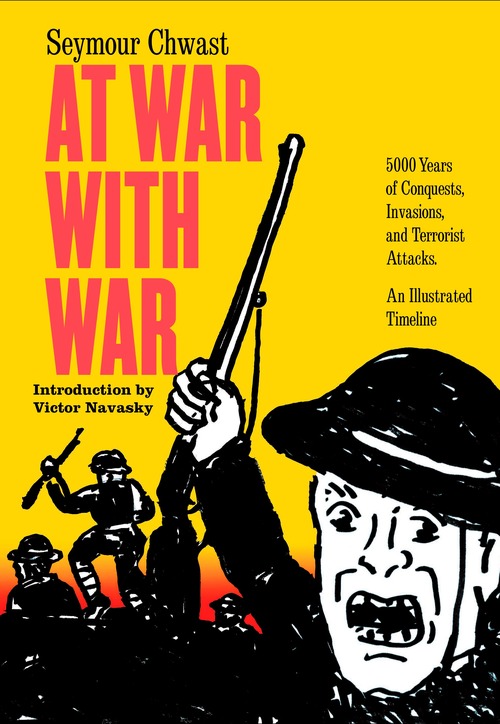 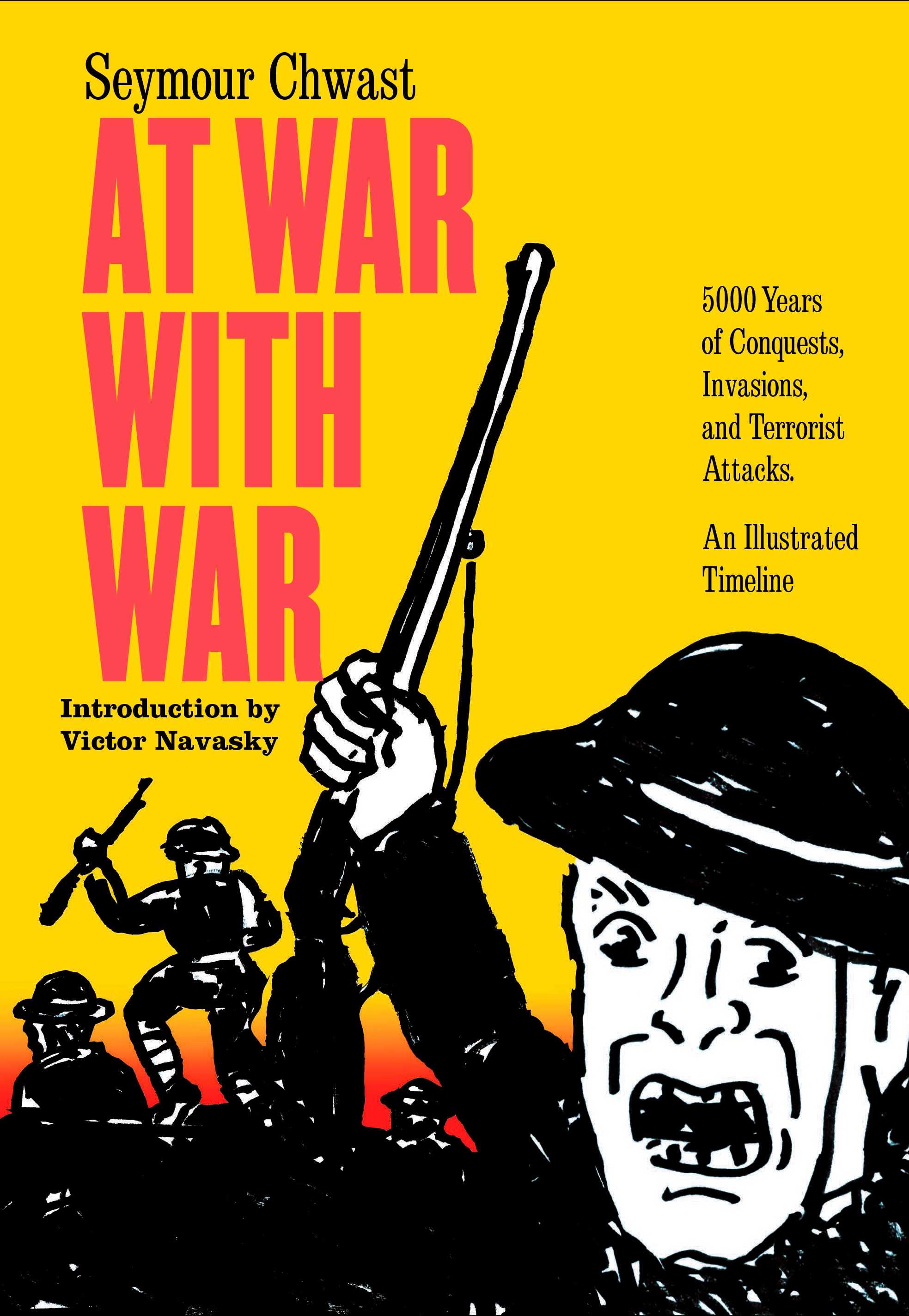 At War with War visualizes humanity's 5,000-year-long state of conflict, chaos, and violence on a continuous timeline. Seventy pages of stark black-and-white pen-and-ink drawings and woodcuts illustrate history's most notorious battles—from 3300 BCE to the present day. Interspersed are contemplations on war from historic thinkers, including excerpts from "The Art of War" by Sun Tsu, "The Complaint of Peace" by Desiderius Erasmus, and "The State" by Randolph Bourne. Searing and sardonic, balancing anger and despair with wit and humanity, these raw illustrations follow in the tradition of great social satirists such as Honoré Daumier, Frans Masereel, Felix Vallotton, and Otto Dix.

Seymour Chwast is a design legend. As co-founder with Milton Glaser of Push Pin Studios, he led a revolution in graphic design in the 1960s and '70s, producing bold, vibrant work that pushed the limits of nearly every visual medium. Now, he turns his pen and sketchpad toward creating a new book on a subject that has been a personal obsession for nearly six decades: the fight against war, humankind's never-ending scourge.

At War with War

Radical GraphicsLearning from the Past for a Better Tomorrow

“The designer has long used his graphics as a tool to promote peace and challenge the “necessity” of war, and this is perhaps his most comprehensive distillation of that yet. . . . The sketchy, fluid, monochrome linework of Chwast’s illustrations feels fitting to the subject matter—it straddles reverence and the terrifying reality of the transience of lives lost to war. The minimal text of the timeline feels similarly fitting: its neutrality presents the facts of man’s apparent propensity for war and terror as a series of stark, depressing numbers, while quietly condemning and mourning such realities. . . . For a rather wee volume, a hell of a lot is packed in.” 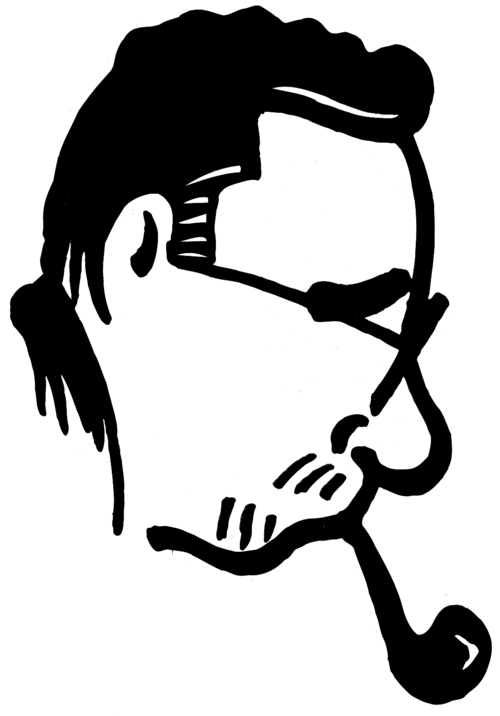 Seymour Chwast is an American graphic designer known for his diverse body of work, and lasting influence on visual culture. Born in 1931, in New York City, Chwast attended the Cooper Union, and was a founding partner with Milton Glaser of the celebrated Push Pin Studios, where he remains the director.

His designs and illustrations have graced posters, record covers, advertisements, and animated films, as well as corporate and environmental graphics. They have been exhibited in major galleries and museums around the world including the Louvre and his posters reside in the permanent collections of the Museum of Modern Art, Cooper Hewitt, Smithsonian Design Museum, and others. He is the author of over 30 children's books, four graphic novels, and several typefaces, and many monographs of his work have been published. The complete collection of Chwast's posters were acquired by the Washington University's Modern Graphic History Library.

Chwast is a recipient of the AIGA Medal and holds several honorary degrees. He lives in New York City with his wife, the artist Paula Scher.
More on Seymour Chwast

Other books by Seymour Chwast 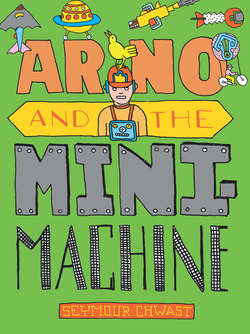