The Beginning of the American Fall

A Comics Journalist Inside the Occupy Wall Street Movement 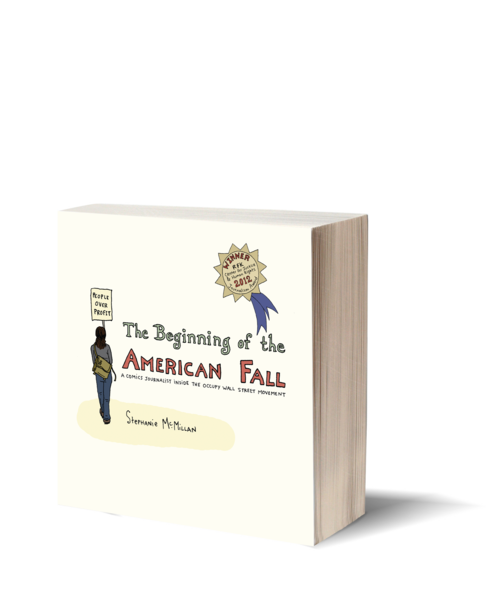 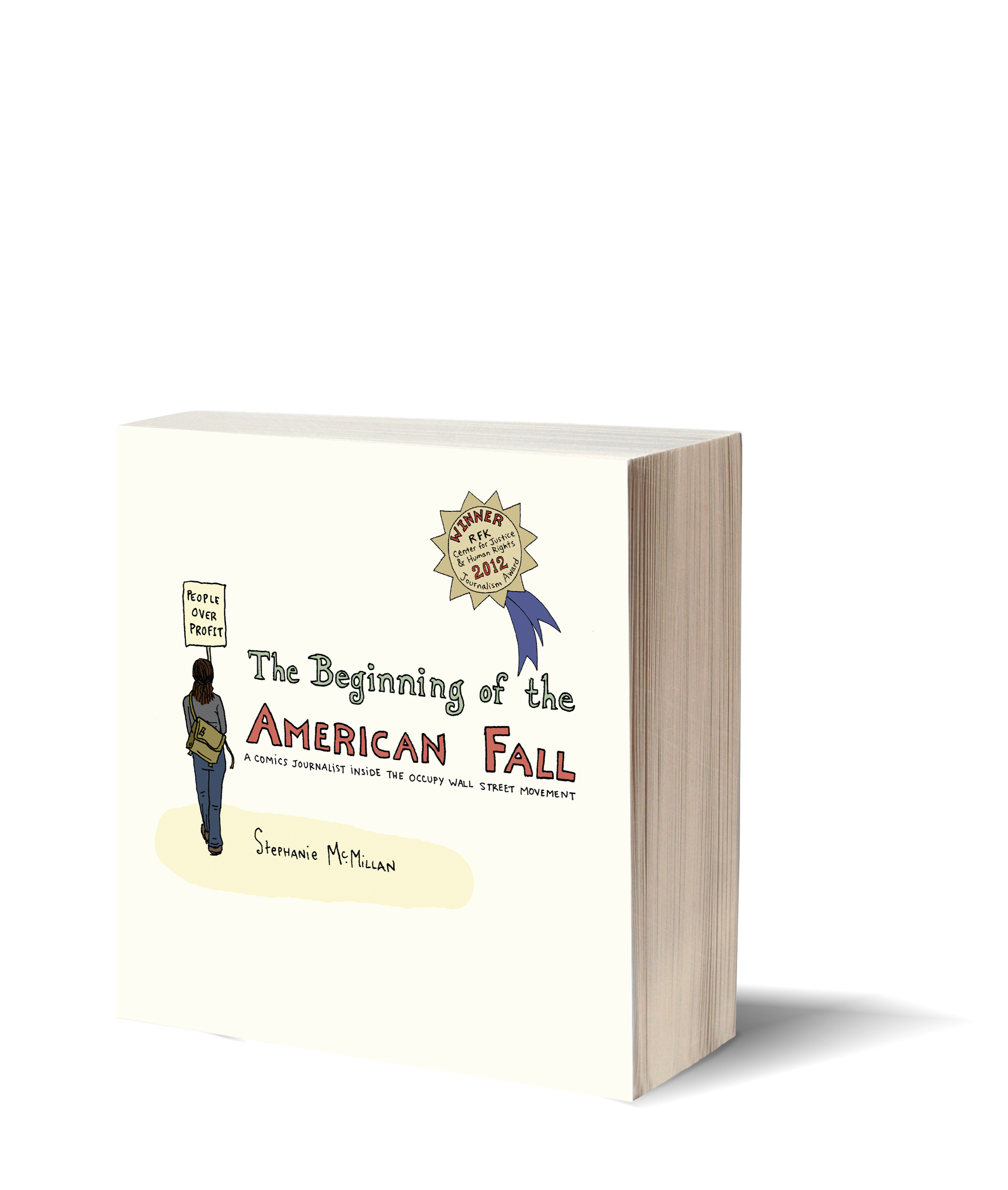 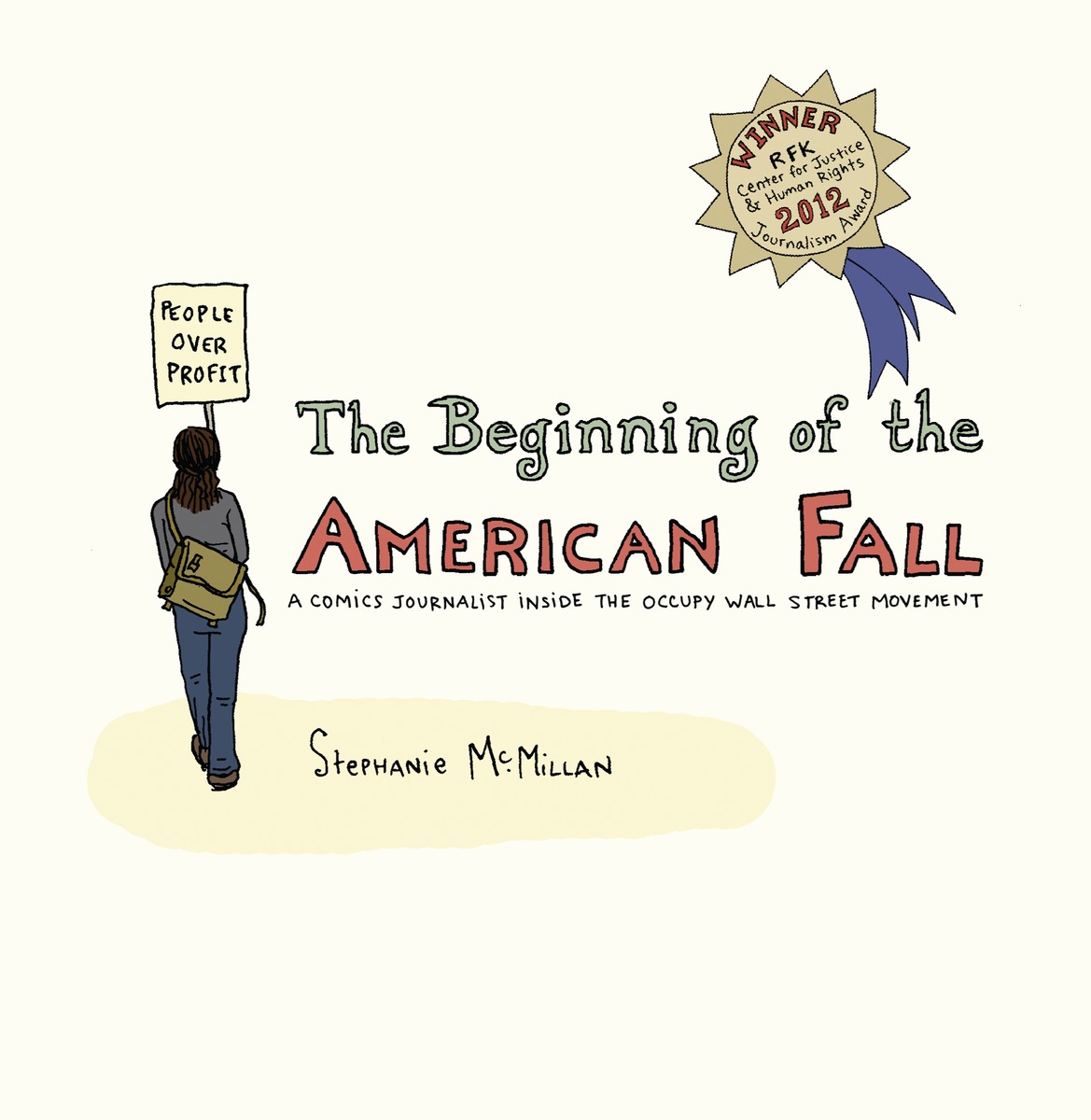 Can a cartoonist and millions of random strangers change the world? The initial stages of their attempt are chronicled in this book of comics-journalism and written observations.

Stephanie McMillan, long-time activist and cartoonist, has waited her entire life for the American people to rise up. Sparked by uprisings around the world, a new movement bursts onto the national scene against a system that denies the people a decent life and puts the planet at risk.

With delightful full-color drawings, interviews, dialogue, description, and insightful reflections, this book chronicles the first several months of the fragile and contradictory movement. It situates detailed personal experiences and representative narratives within the broad context of a truly unique and historical global conjuncture. This book will stand as a record of the emerging movement in accessible comics form.

The Beginning of the American Fall Stephanie McMillan

“In a wonderful series of exchanges, McMillan draws for us how a people’s movement finds its way. Her illustrations are funny, irreverent, and quite honest. While she’s a participant in this story, she doesn’t shy away from depicting the inconsistencies, bickering, and mistakes that occur along the way...This book proves to be an essential guide in this great new age of change.”

“American Fall is the definitive, thrilling and inspiring account of the beginning of the first major street-level protest movement since the 1960s: the Occupy Wall Street movement. Stephanie McMillan's stunning illustrations, personal accounts and first-hand analysis documents the most exciting event in U.S. politics in generations.”

“Stephanie McMillan is an important and courageous political philosopher. This book movingly shows important lessons we can learn from the Occupy Movement and apply as we move forward toward the revolution we so desperately need.”

– Derrick Jensen, author of Endgame, and A Language Older Than Words

“McMillan's expressive style, pared down to the basics and intensified over the years, allows for instant communication of thoughtful rage.”

“This is social satire at its wittiest and most engaging.”

“While she isn't afraid to show the internal struggles and points of contention among activists , she also paints a pretty convincing picture for why Occupy will continue in a different form, and why that long-awaited revolution isn't so far off.”

“The artworks succeeds in capturing the energy and emotion of Occupy Wall Street and its precursors in a style that is both engaging and clear. McMillan is a gifted illustrator and ‘American Fall’ succeeds as a profoundly honest graphic primer. With nimble illustration and idealistic wonder, Stephanie McMillan has contextualized her personal insight on the movement and what it means for planetary survival, egalitarianism, and real human freedom. She’s made a damn good read while doing so.” 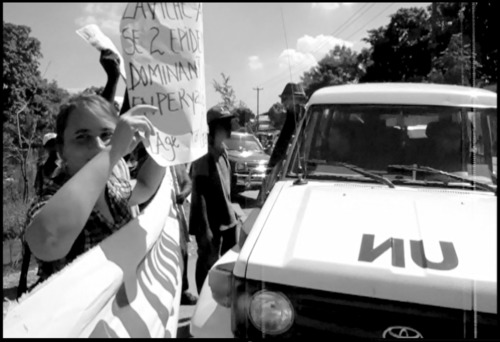 Other books by Stephanie McMillan 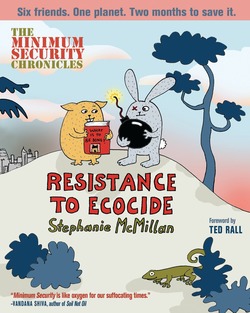 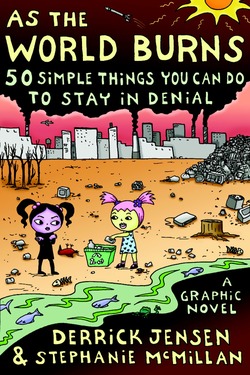