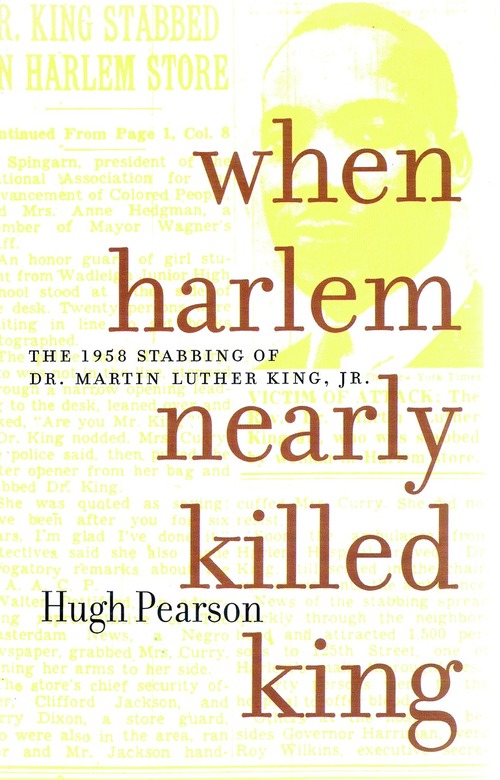 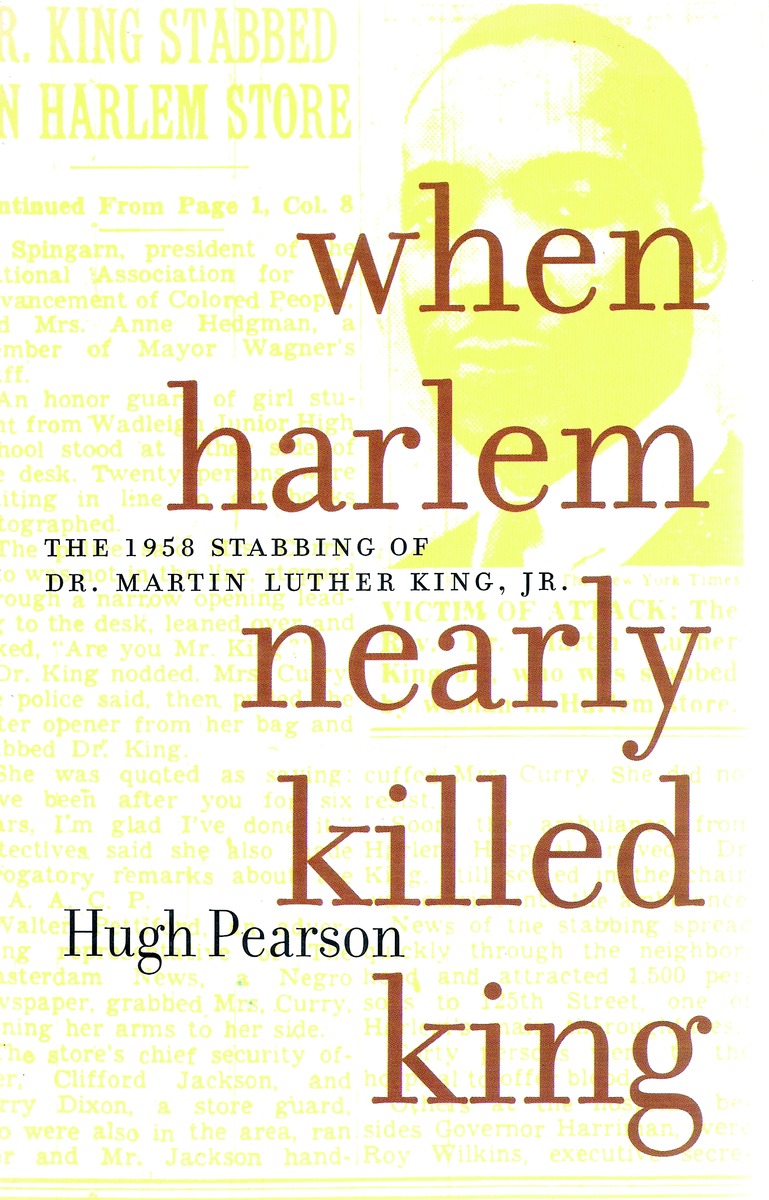 When Harlem Nearly Killed King spins the tale of a little-known episode in the life of Dr. Martin Luther King, Jr.—how, in 1958, King was stabbed by a deranged black woman in Harlem, and then saved by Harlem Hospital's most acclaimed African-American surgeon, using a little known and difficult procedure.

That year, King was still basking in the glory of his legendary triumph that ended the thirteen-month Montgomery bus boycott he had led: the U.S. Supreme Court’s 1956 decision to desegregate buses in Montgomery, Alabama. His first book was about to be released and the decision was made to bring King to New York for a book tour. This was an election year, with Rockefeller and Harriman both vying for the Negro vote that would eventually elect one of them governor. As Hugh Pearson captures the historical moment, here in the Northern cities many of the ideas of racial equality were still just that—ideas, symbols, not yet facts of life. In Pearson’s hands, the 1958 life-threatening episode becomes, in a sense, a mortal danger to the very soul of a nation attempting to put racism behind it.

Pearson recreates America at the dawn of the Civil Rights movement, and in so doing probes and examines the living body politic of the nation, black and white, and shows us how change really occurs: painfully, not in one grand gesture, but in a thousand small and contradictory ways. As the story of When Harlem Nearly Killed King unfolds, it offers up surprising truths: how Harlem’s leading black bookseller was snubbed by King and his entourage in favor of a Jewish-owned department store; how the acclaimed surgeon seems not to have been the doctor responsible for the surgery. As truths and apocrypha clash in these pages, what emerges is a powerful picture of change in race perspectives in America, and how such change really occurs—reminding us today that race in America is still unfinished business.

“Pearson . . . skillfully examines a brief but crucial moment, illuminating the unsteady beginnings of the civil rights revolution. His book hints eerily at what might not ever have been.”

“This fact-filled foray into a harrowing day in King's life, and the political environment of Harlem and the [civil rights] movement makes for interesting reading.” 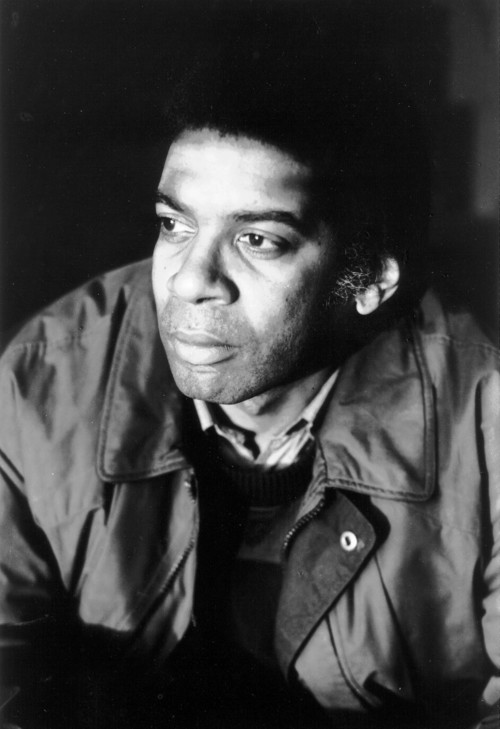 Hugh Pearson (1957–2005) was descended from generations of African-American surgeons, including his great-uncle, who was the first black surgeon in south Georgia and who built the largest private hospital for blacks in the state. Pearson's distinctive voice weaved together autobiography and investigative journalism to offer a unique window of understanding into the nature of the American experience. He was the author of Under the Knife: How a Wealthy Negro Surgeon Wielded Power in the Jim Crow South (2000) and The Shadow of the Panther: Huey Newton and the Price of Black Power in America, a New York Times Notable Book of 1994.