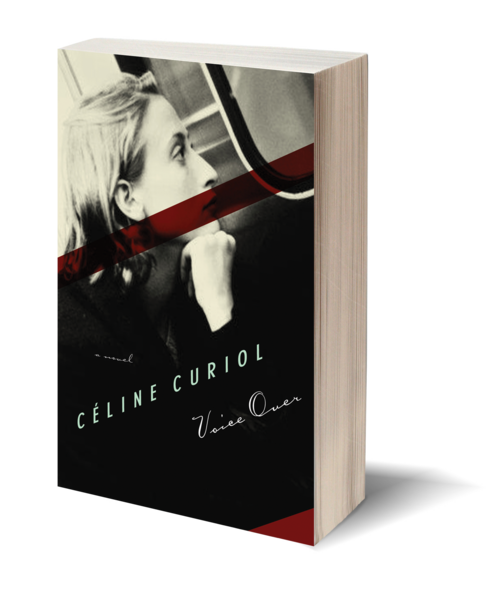 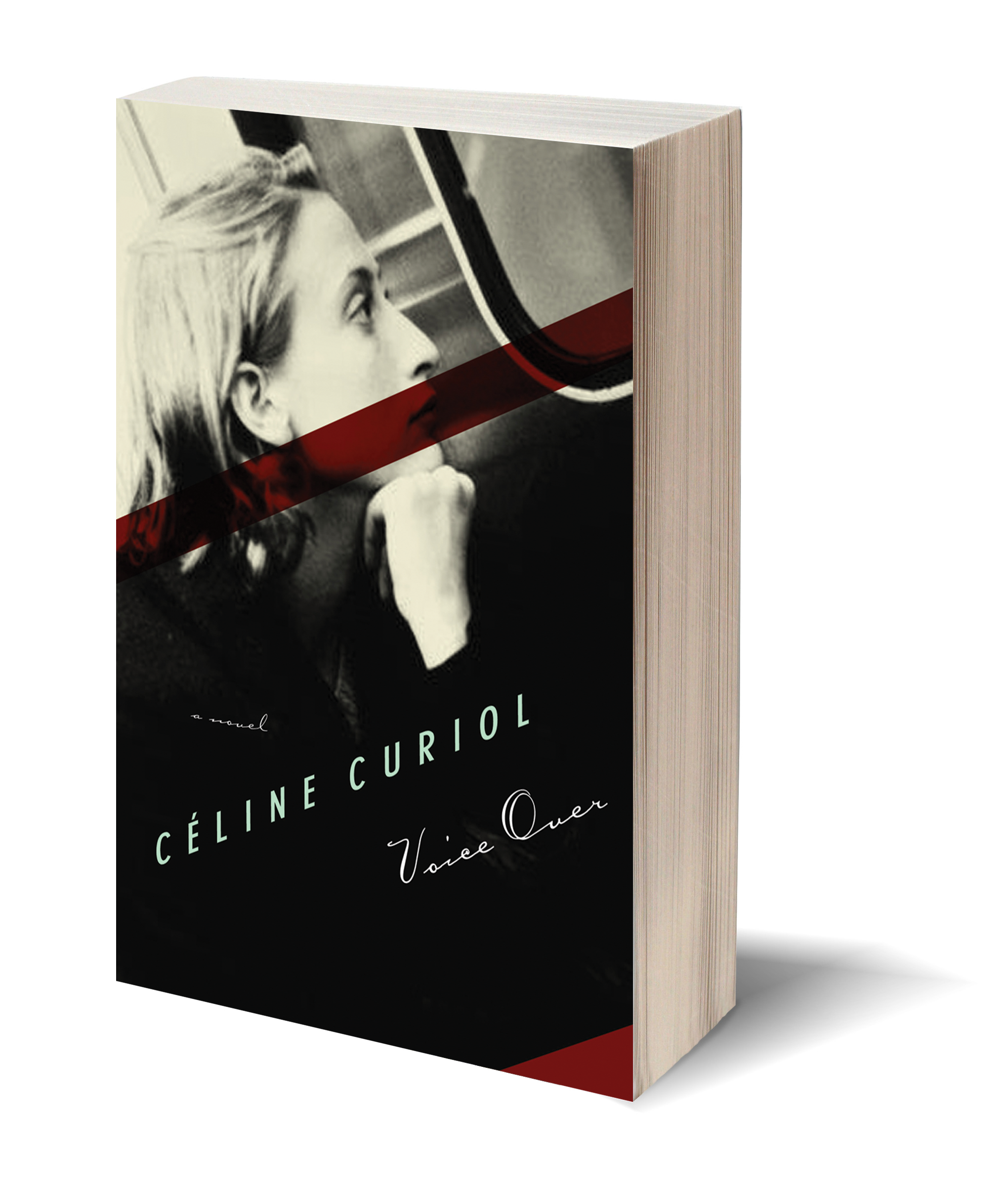 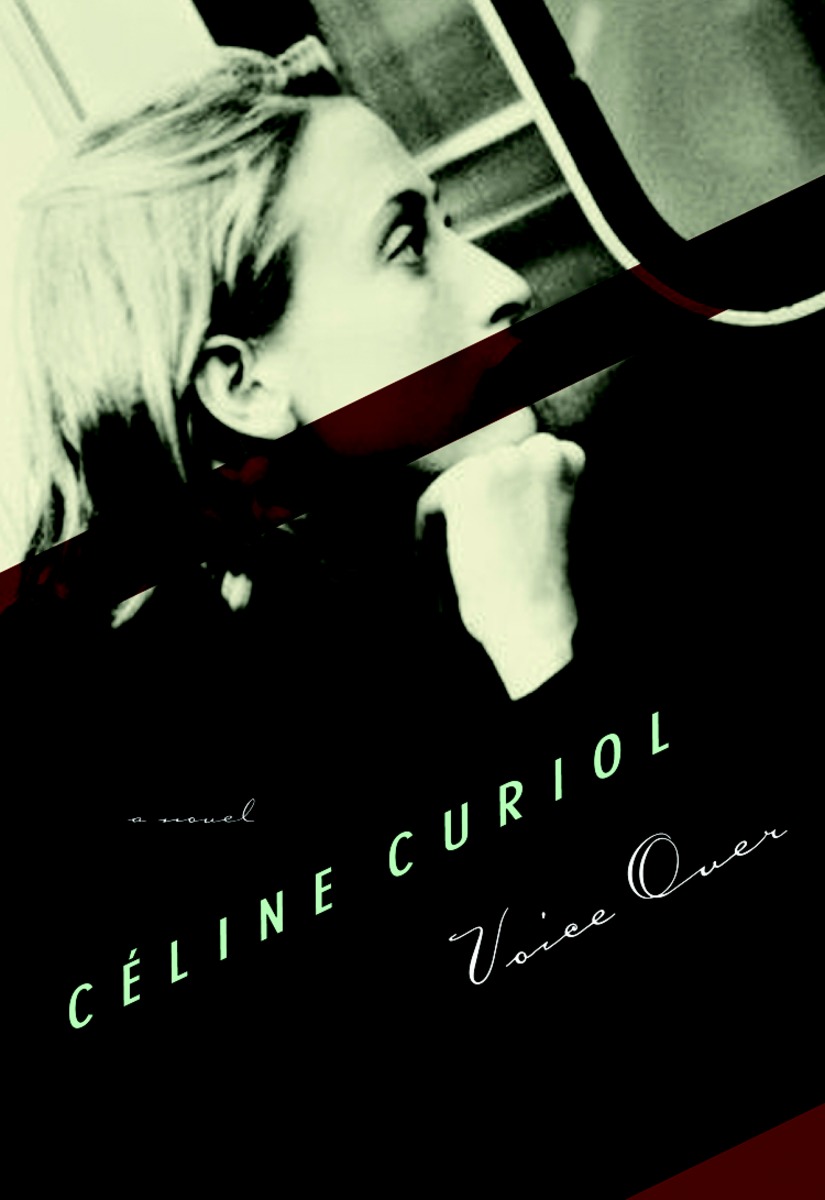 A lonely young woman works as an announcer in Paris's gare du Nord train station. Obsessed with a man attached to another woman, she wanders through the world of dinner parties, shopping excursions, and chance sexual encounters with a sense of haunting expectation. As something begins to happen between her and the man she loves, she finds herself at a crossroads, pitting her desire against her sanity. Céline Curiol’s smashing debut novel, Voice Over, sparkles with mordant humor and sexy charm.

“Not only is it the finest first novel I have read in many years, but it is, quite simply, one of the most original and brilliantly executed works of fiction by any contemporary writer I know of.”

“Recalls the most disturbing moments in Marguerite Duras's work … [A] strange, sinister and compelling novel.”

“An infrared view of Sex and the City, a snapshot plunged in an acrid bath.”

“With an extraordinary sense of the mechanisms of love and the empathy of a saint for the human race, Céline Curiol gives us the most original and the best new book of the year.”

“The product of exquisite craft … it manages to be technically accomplished while being technically daring.” 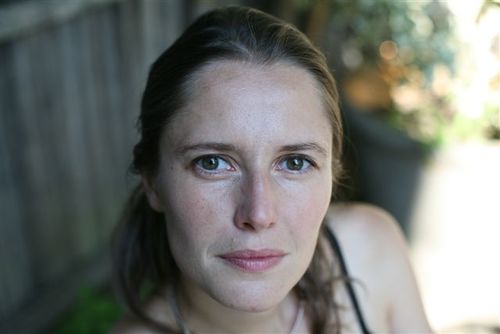 Born in Lyon in in 1975, CÉLINE CURIOL is a journalist and novelist who has worked for various French media, including Libération, Radio France, and BBC Afrique. Her first novel, Voix sans issue (Voice Over), has been translated into several languages and was a finalist for both the Best Translated Book Award and the Independent Foreign Fiction Prize. Curiol has lived in New York, London, and Buenos Aires. She currently resides in Kyoto, Japan.