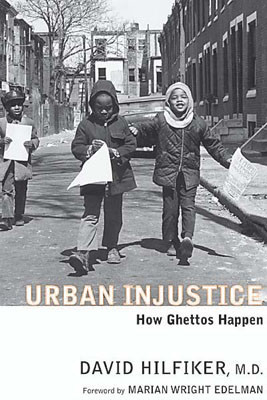 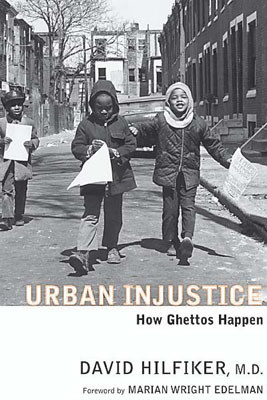 David Hilfiker has committed his life, both as a writer and a doctor, to people in need, writing about the urban poor with whom he's spent all his days for the last two decades. In Urban Injustice, he explains in beautiful and simple language how the myth that the urban poor siphon off precious government resources is contradicted by the facts, and how most programs help some of the people some of the time but are almost never sufficiently orchestrated to enable people to escape the cycle of urban poverty.

Hilfiker is able to present a surprising history of poverty programs since the New Deal, and shows that many of the biggest programs were extremely successful at attaining the goals set out for them. Even so, Hilfiker reveals, most of the best and biggest programs were "social insurance" programs, like Medicare and Social Security, that primarily assisted the middle class, not the poor. "Public assistance" programs, directed specifically towards the poor, were often extremely effective as far as they went, but were instituted with far less ambitious goals.

In Urban Injustice, a book that is short, sweet, and completely without academic verboseness or pretension, Hilfiker makes a clear path through the complex history of poverty, the obvious weaknesses and surprising strengths of social responses to poverty thus far, and offers an analysis of models of assistance from around the world that might perhaps assist us in making a better world for our children once we decide that is what we must do.

“Hilfiker knows a good deal about an America about which most folks in this nation have very little real knowledge, other than disturbing stereotypes, clichés, and misinformation. . . . It is a welcome addition to a field that may, indeed must, one day spark change.”

“Quietly compelling, level headed, yet surprisingly disturbing—and extremely useful book because it spurs us to look past the frozen landscape of U.S. apartheid's present boundaries and imagine a transformed scenario. . . . I am deeply grateful to the author for the hope and guidance of this book.” 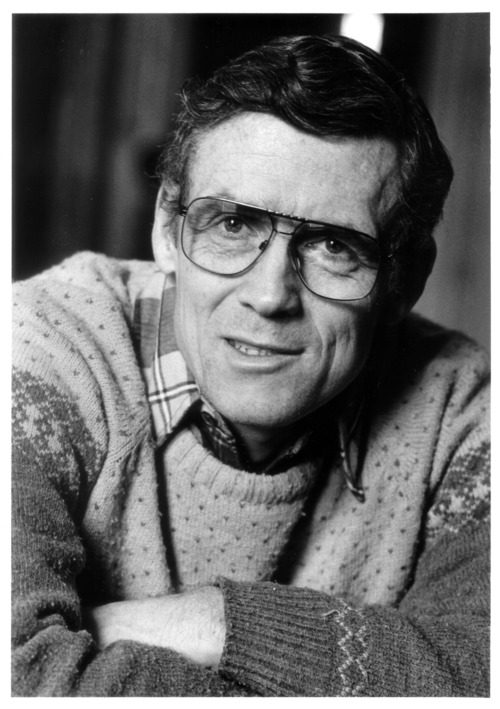 Physician and writer DAVID HILFIKER, MD, has committed his life to social justice in the practice of his two professions and authored the book Urban Injustice: How Ghettos Happen. In 1983, after seven years as a rural physician in northeastern Minnesota, he moved to Washington, D.C. to practice medicine in the center of the city at Christ House, a medical recovery shelter for homeless men, where he and his family also lived. In 1990, he cofounded Joseph’s House, a community and hospice for formerly homeless men dying with AIDS. He lived there for three years, and continues to work there today.