The 5 Unanswered Questions About 9/11 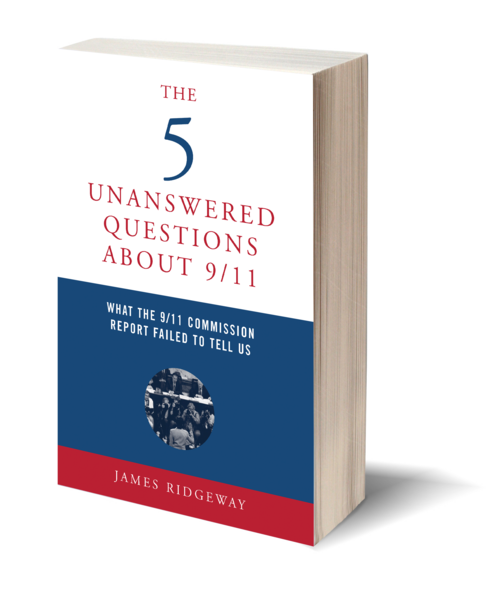 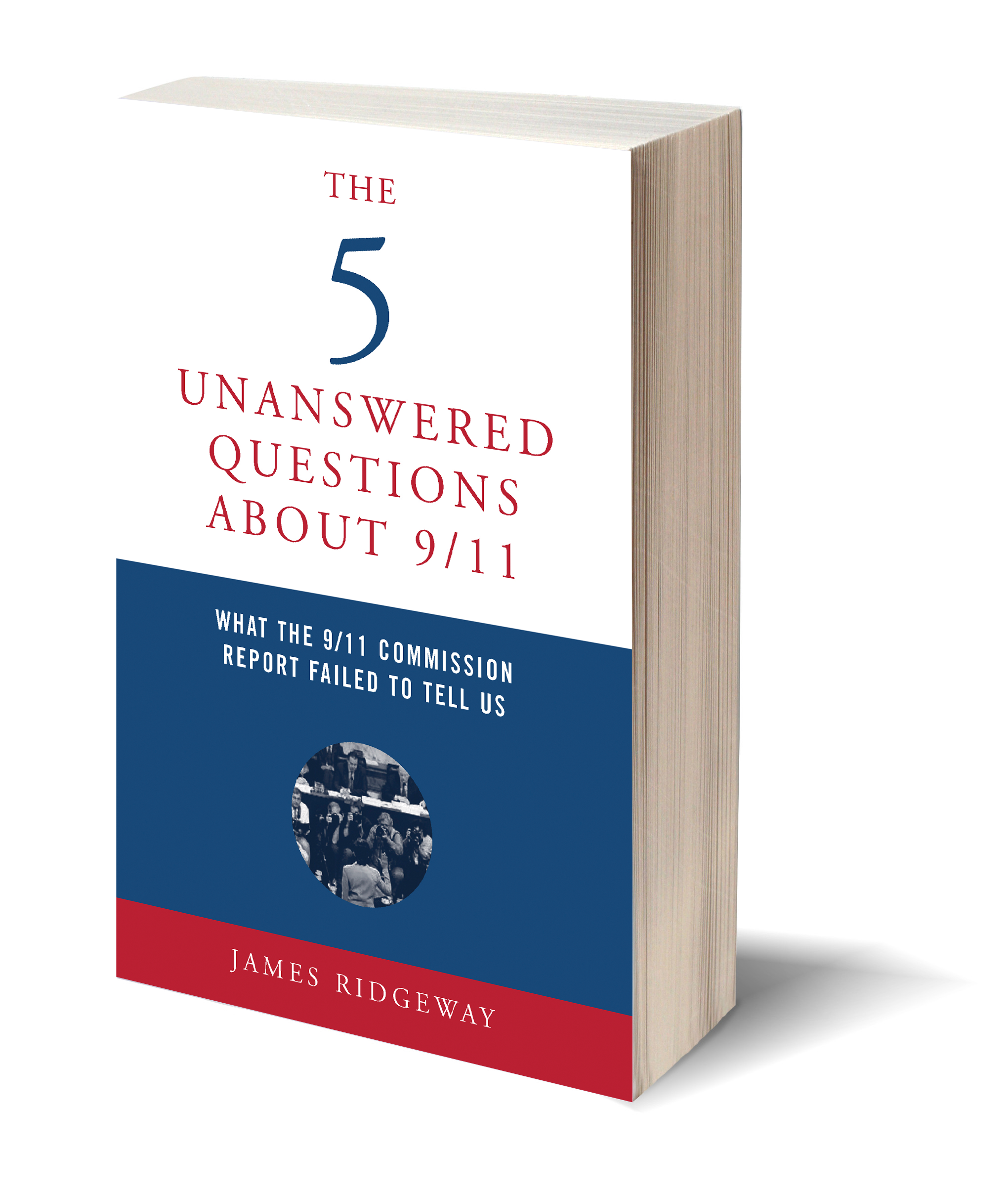 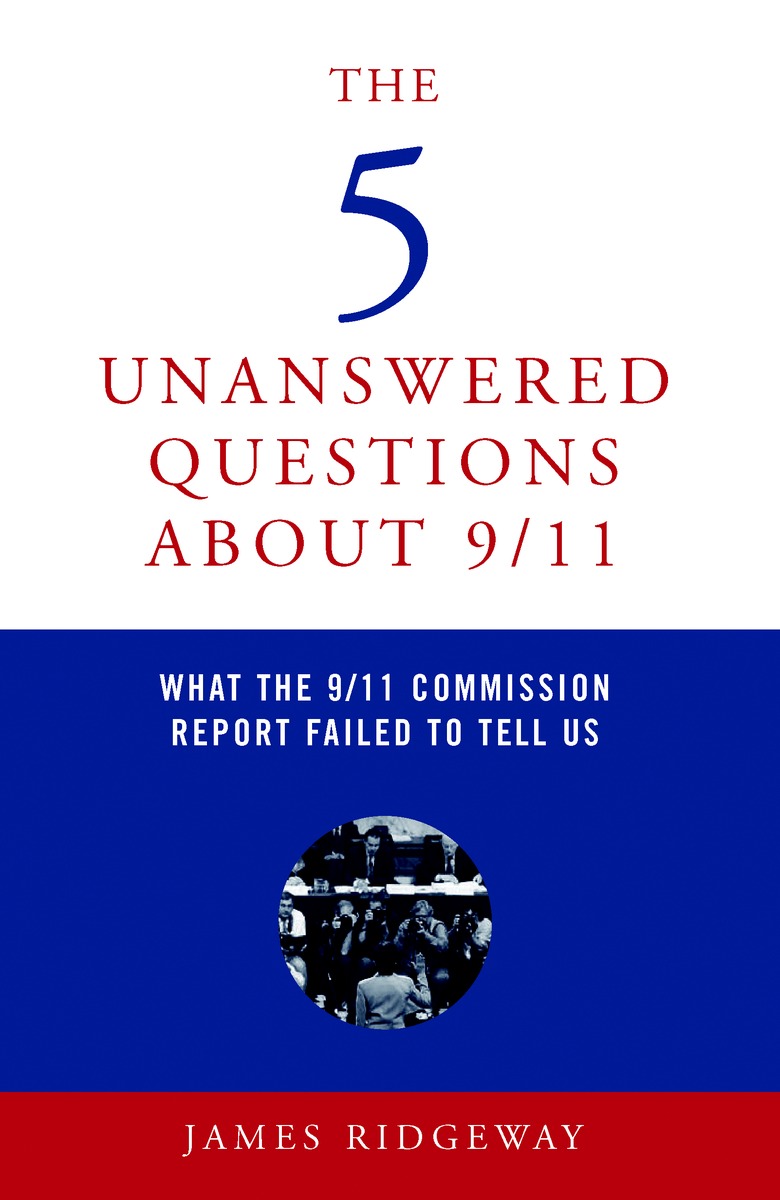 The 9/11 Commission Report is widely declared to be the definitive account of the most devastating attack ever to take place on American soil, but in truth the most vital questions about 9/11 have not been asked:

Why wasn't a decade of warnings and hundreds of previous deaths enough to improve airline security? Whose interests does the FAA really protect?

Why was Dick Cheney running the country from a secret bunker on 9/11? Where was Donald Rumsfeld? And how did the Bush administration plot to use the attacks to advance their policy goals?

With al-Qaeda firmly on the radar for years, why were the FBI and CIA, the world's premier intelligence services, unable to see this coming?

What did ISI, the Pakistani intelligence organization, know, when did they know it, and whom did they tell?
How did U.S. allies in the region help pave the way for these attacks?

Why didn't this "independent" commission find anyone accountable for more than 2,700 civilian deaths? Why are so many of their findings still classified? Which questions did they ask—and which did they ignore?

An ever-growing number of facts casts clouds of suspicion over the actions and motivations of many key government officials and agencies. James Ridgeway's The 5 Unanswered Questions About 9/11 cuts through the official accounts and political "spin" to the questions that lie at the heart of this American tragedy.

The 5 Unanswered Questions About 9/11 James Ridgeway

“Superb journalism that shines a brilliant light at what happened on 9/11—and why—The 5 Unanswered Questions About 9/11 is likely to become an instant classic of investigative journalism that puts official Washington and mainstream media to shame.”

– Norman Solomon, author of War Made Easy: How Presidents and Pundits Keep Spinning Us to Death

“Anyone who cares about America must ead this book to understand what really appened on 9/11.”

Currently a Soros Justice Media Fellow, James Ridgeway helped usher in a new age of muckraking when he revealed, in 1965, that General Motors had hired agents to spy on a consumer reporter by the name of Ralph Nader. Since then he has written columns for Harper’s, the Economist, the Nation, and others, as well as over a dozen books on political issues ranging from crisis in Haiti to the Klu Klux Klan. He served for many years as the Washington correspondent for the Village Voice. Ridgeway lives in Washington, D.C.

Other books by James Ridgeway 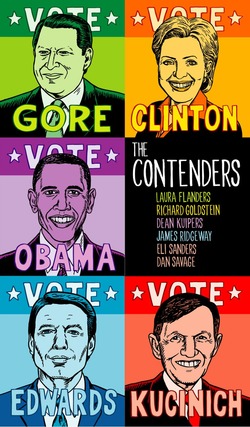