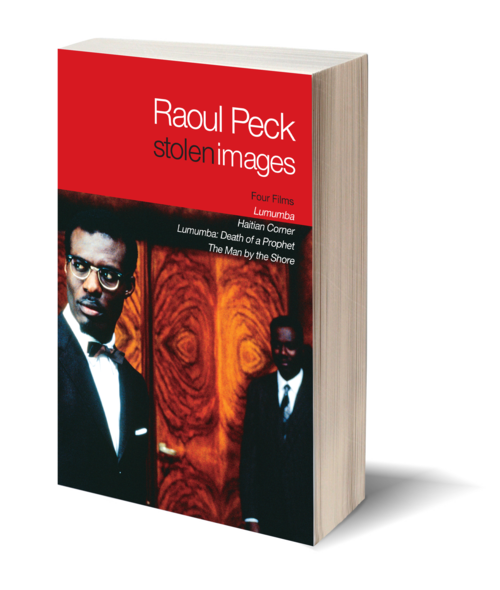 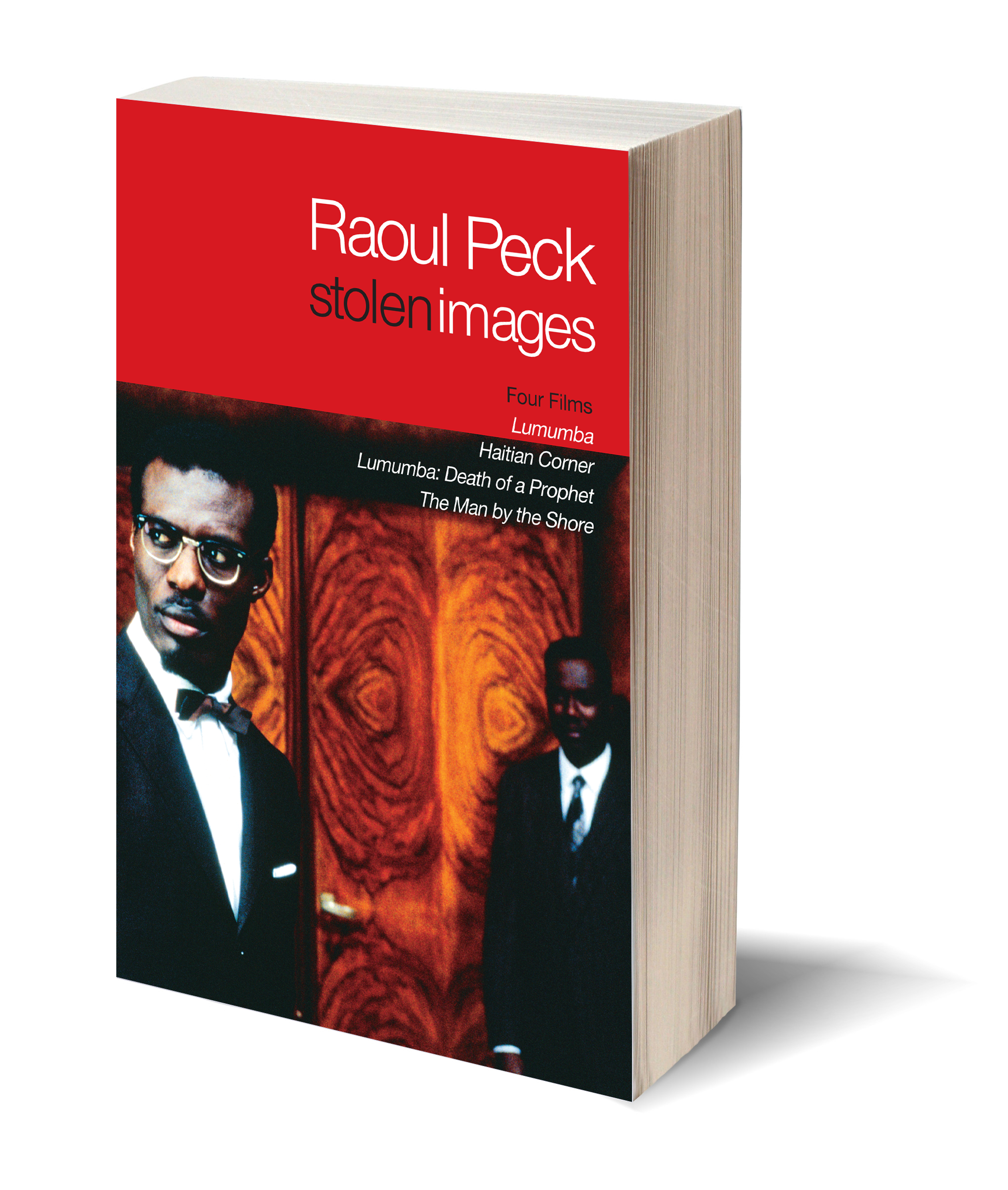 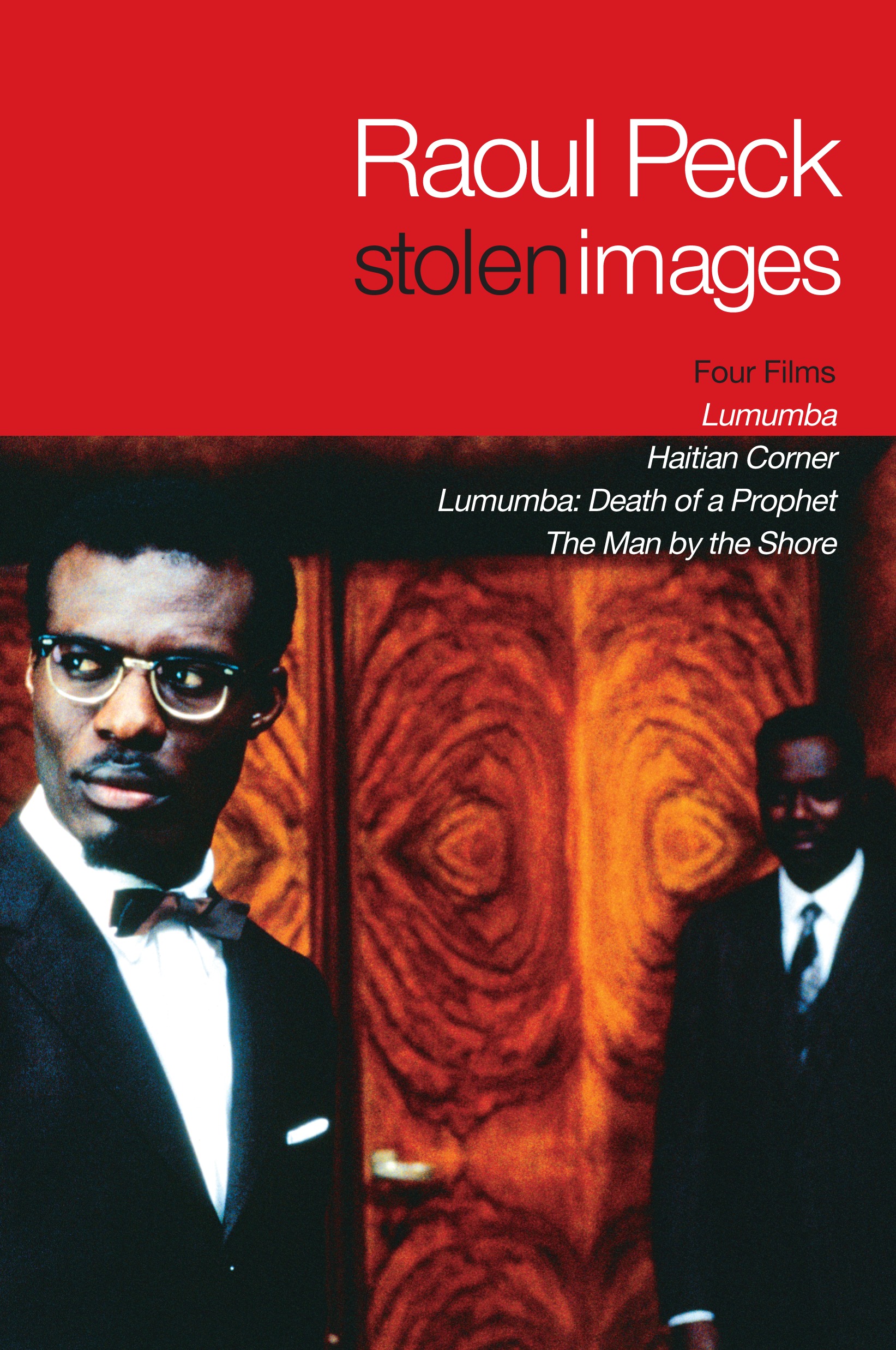 Among today's leading filmmakers, none brings to the screen such a deep awareness of how power is channeled from First to Third World societies, or exhibits such great human sensitivity, as Raoul Peck, whose documentary Lumumba: Death of a Prophet took the world by storm when it appeared in 1991.

Stolen Images presents for the first time Peck's screenplays and piercing images from four of his major features and documentary films. His first feature, Haitian Corner, showcases a Haitian Creole identity in Brooklyn in the 1980s, during the last, violent breaths of Haiti’s Duvalier regime. The Man by the Shore was the first Haitian film ever to be screened in theaters in the United States and the first Caribbean film ever entered into competition at the Cannes Film Festival. And Peck’s award-winning pair of films—Lumumba: Death of Prophet and the 2000 feature film Lumumba—about the life and assassination of Republic of Congo Prime Minister Patrice Lumumba, and about what Haitian immigration brought to bear on the Congo, cemented the director's place in the internationalist cinema canon. With production stills, storyboards, and poster art.

“Raoul Peck tells the story of the African freedom fighter Patrice Lumumba with fire and grace.”

“[In Haitian Corner] Peck succeeds admirably with very little detail to make us feel this strange world, this sense of isolation. One thinks of the early films of John Cassavetes.”

“[Peck is] a filmmaker with a fine eye for people and landscapes.”

A Note From Our Publisher

In recent weeks, we've seen two amazing documentaries I want you all to know about. I Am Not Your Negro by director and Seven Stories author and advisory board member Raoul Peck debuted at the Toronto Film Festival, where it won the People's Choice Award for Documentary. Magnolia films picked it up for distribution, and it will be in NY and LA in December and in wide release in February 2017. The film is extraordinary because it gives us James Baldwin in the present tense. Raoul's vision is so in line with Baldwin's that you feel as if Baldwin is here, alive and well, speaking not only to the issues of his time but to the greatest challenges of humanity facing America and the world today.

The other documentary is Greg Palast's The Best Democracy Money Can Buy—A Tale of Billionaires and Ballot Bandits, which is an up-to-the minute investigation of voter theft happening right now under the guise of a computer program called Interstate Crosscheck which is active currently in over 30 states. Over seven million voters have been identified in the participating states and are being removed from the voter rolls, ostensibly for voter fraud on suspicion of voting in more than one state, but really because the vast majority of them are minority voters. The subject matter is incendiary but the presentation is artful and funny and heartbreaking, following the lives of many who have fought hard for the right to vote and whose vote is being denied. The tie-in book arrived in stores last week. The sad truth is that vote theft is a factor in US elections now and is something that people need to know and news organizations need to cover.

Today marks the launch of sevenstories.com in an exciting new form. The site hosts a number of new features you'll want to check out. Every printed book purchase comes with a free ebook in your preferred format. Bundling in this way will allow you to start reading a book in hardcover or paperback at home, and then have it on your mobile device when you travel, so the reading experience is continuous. And if you want to search the site to find out about our books, and then buy from your local bookseller, we're happy about that too. The catalogue has over 600 titles and, more importantly, they are grouped according to a political and literary vision that makes sense, so you see them here in context. We're also offering free shipping for all books, a permanent 25% discount for online purchases, and flash sales at much higher discounts, including a 50%-off sale for launch, starting now. (The sale is limited to two copies of each title per customer.) And there'll be new content from authors and fellow travelers arriving more or less constantly so you'll enter our world and hopefully be informed and inspired every time you visit. 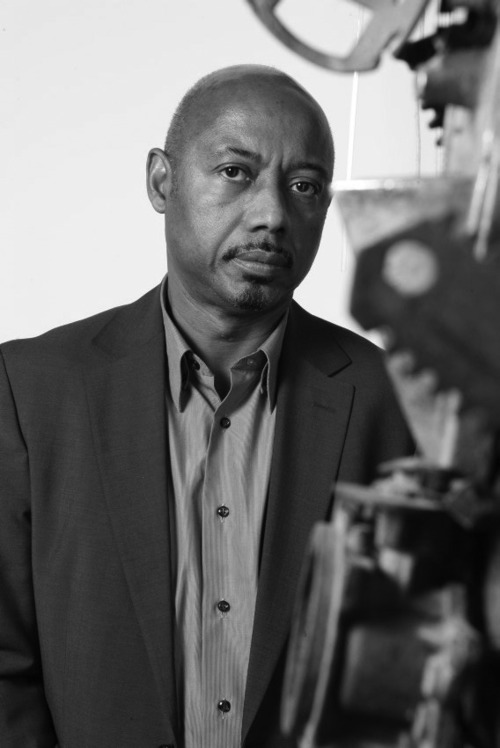 Other books by Raoul Peck 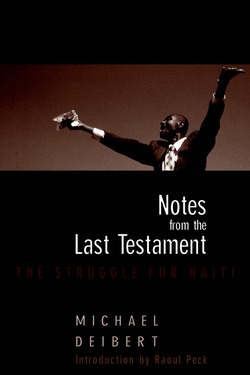 Notes from the Last Testament: The Struggle for Haiti