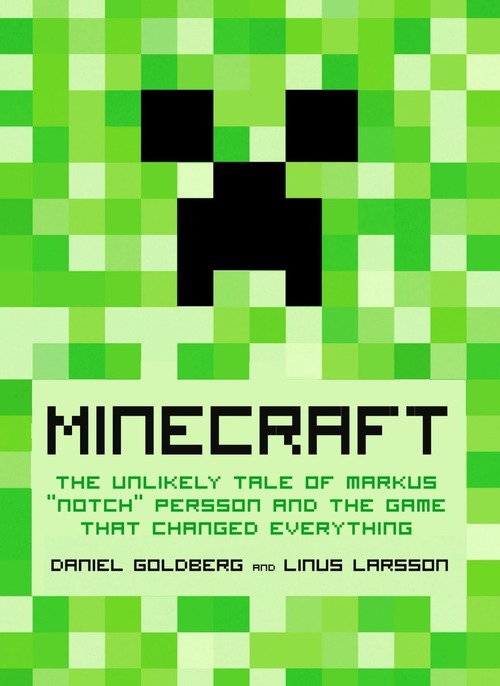 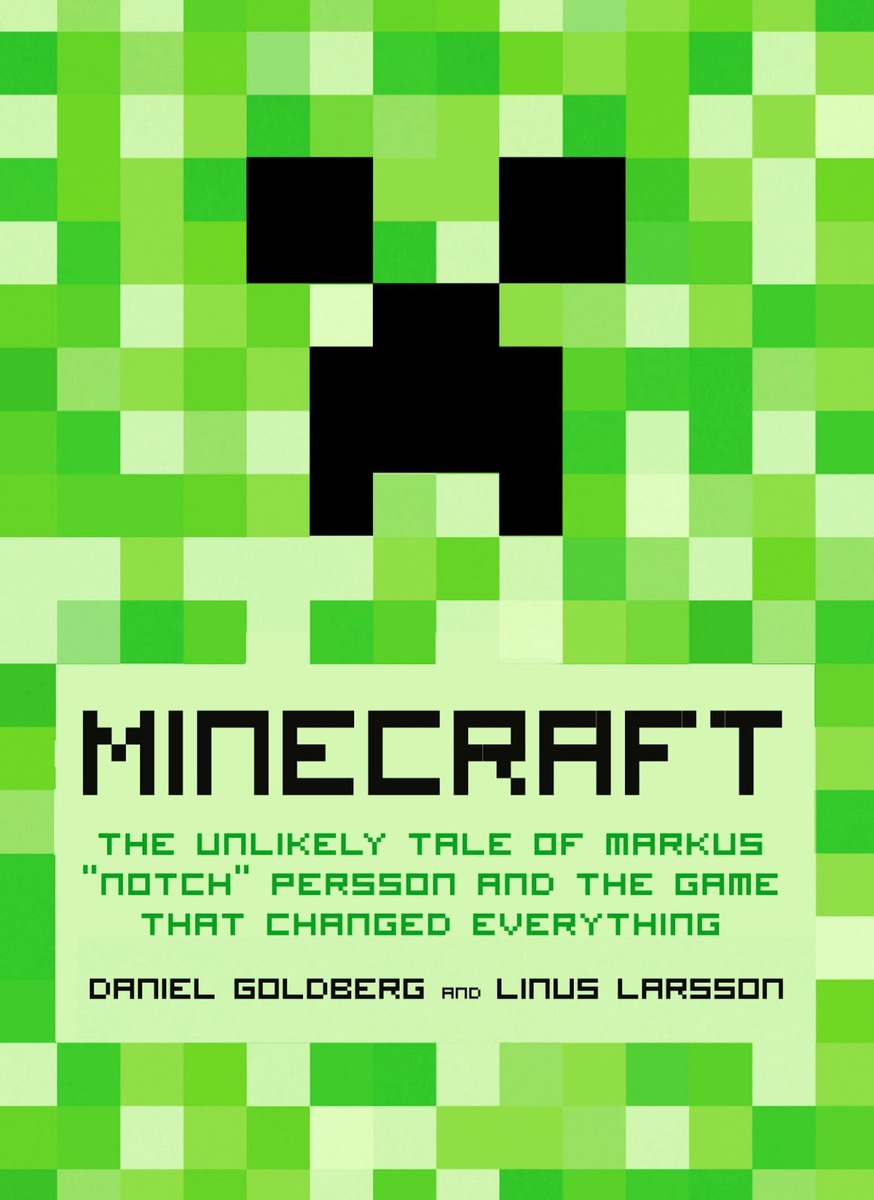 A few years ago, 32-year-old Markus "Notch" Persson of Stockholm was an unknown and bored computer programmer. Today, he is a billionaire international icon. Minecraft, the "virtual Lego" game Markus crafted in his free time, has become one of the most talked about activities since Tetris. Talked about by tens of millions of people, in fact. It is the story of unlikely success, fast money, and the power of digital technology to rattle an empire. And it is about creation, exclusion, and the feeling of not fitting in.

Here Markus opens up for the first time about his life. About his old Lego-filled desk at school. About the first computer his father brought home one day. But also about growing up in a family marked by drug abuse and conflict. But above all, it is the story of the fine line between misfit and creative madman, and the birth of a tech visionary.

Minecraft: The Unlikely Tale of Markus "Notch" Persson and the Game that Changed Everything is a Cinderella story for the Internet age.

This edition features behind the scenes photographs of the Mojang gang and color images of the creations built by the Minecraft community's favorite builders—chosen by the community itself.

“This book explores the man behind the game to a depth that you won't, and that you can't, find anywhere else. In this work, Markus 'Notch' Persson has revealed everything about the events that led to an international super-phenomenon. The resulting story will fascinate and inspire.”

“An incredible read that details the rise of Minecraft, Notch, and his amazing team. Interesting and intense, it’s a must for any gamer or fan of riveting non-fiction.”

“Minecraft is a beautifully human story ... it's well worth a read and offers, at the very least, inspiration, and at the very most, hope.”

“I have been following Minecraft closely for over three years, and yet this book consistently surprised me with new insights into the game's development. It focuses on the human story behind all those pixellated blocks. I have a new respect for Notch's accomplishments with Minecraft and for all the hard work that the Mojang'ers have devoted to making the game such a phenomenon. This book offers a fascinating and honest peek into the mind of the man who made Minecraft a reality.”

“Suspenseful, grounded, and startlingly relatable. I expected a book about Minecraft; what I got was a compelling story about personal struggle and accomplishment. A perfect gift for Minecraft players, parents of younger players, or anyone interested in indie games.” 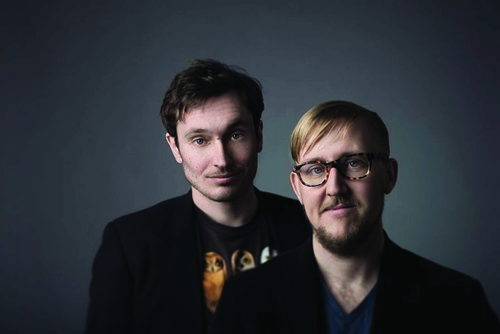 Linus Larsson and Daniel Goldberg are two of Sweden’s best-known writers on new technology and the internet. They have been published in the Washington Post and American Computer World, among other places, and quoted by BBC News, the New York Times, and the Sydney Morning Herald. Their first book, Swedish Hackers, was published in 2011 in Sweden. Minecraft, their bestselling English language debut, followed that same year. 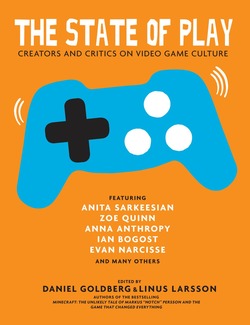 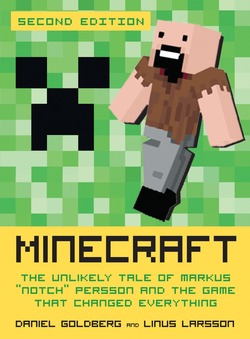 Minecraft, Second Edition: The Unlikely Tale of Markus "Notch" Persson and the Game That Changed Everything