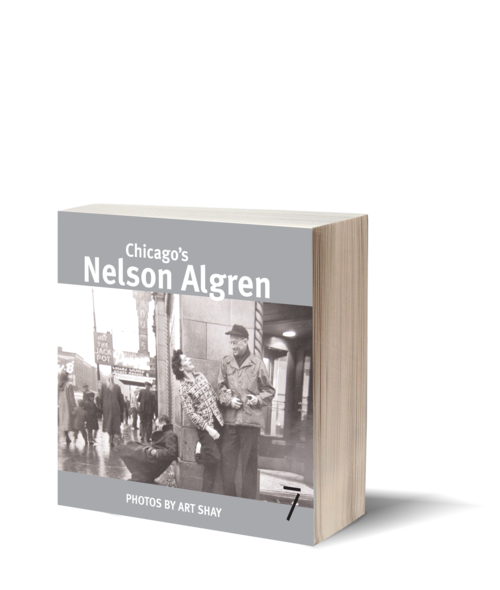 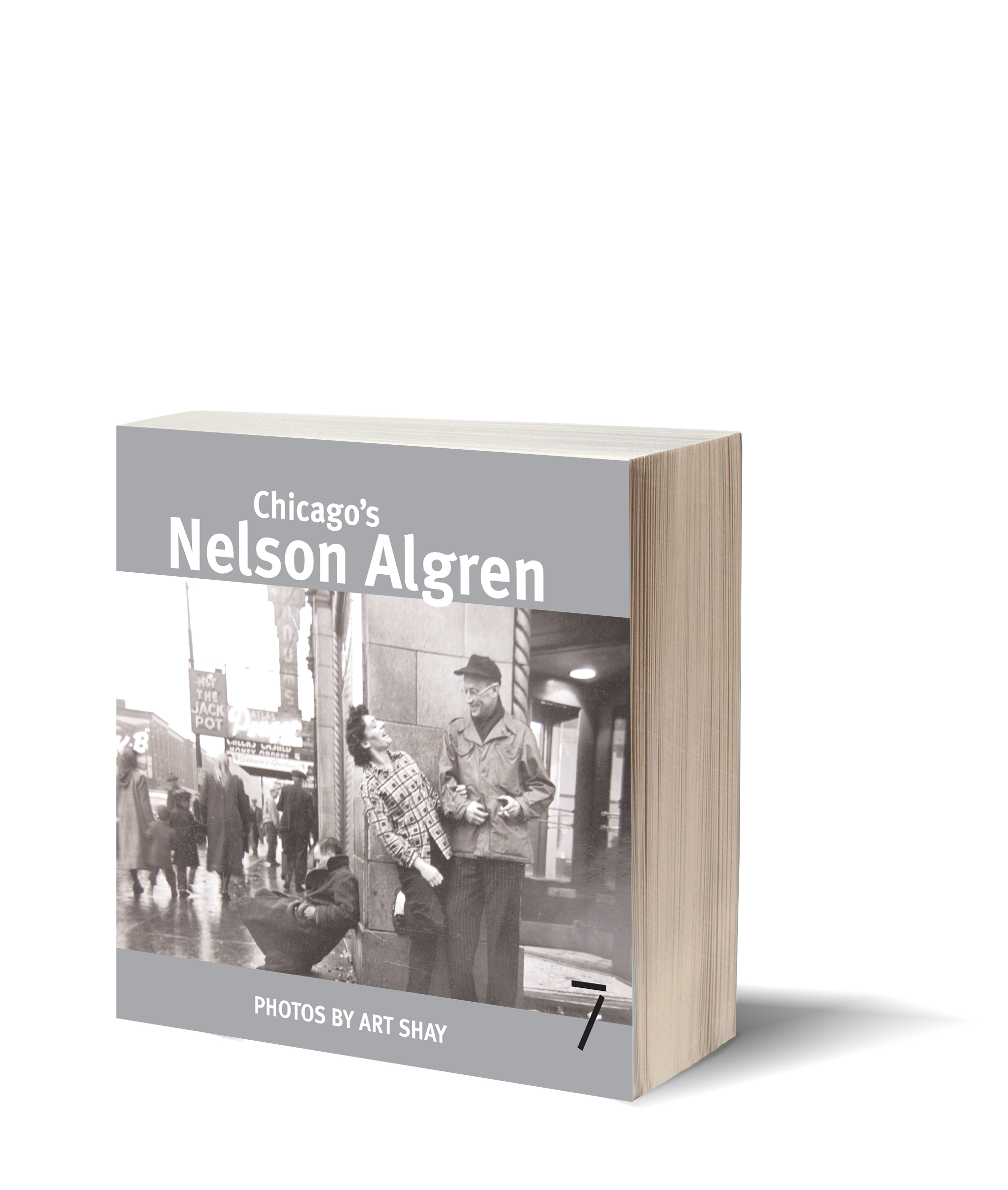 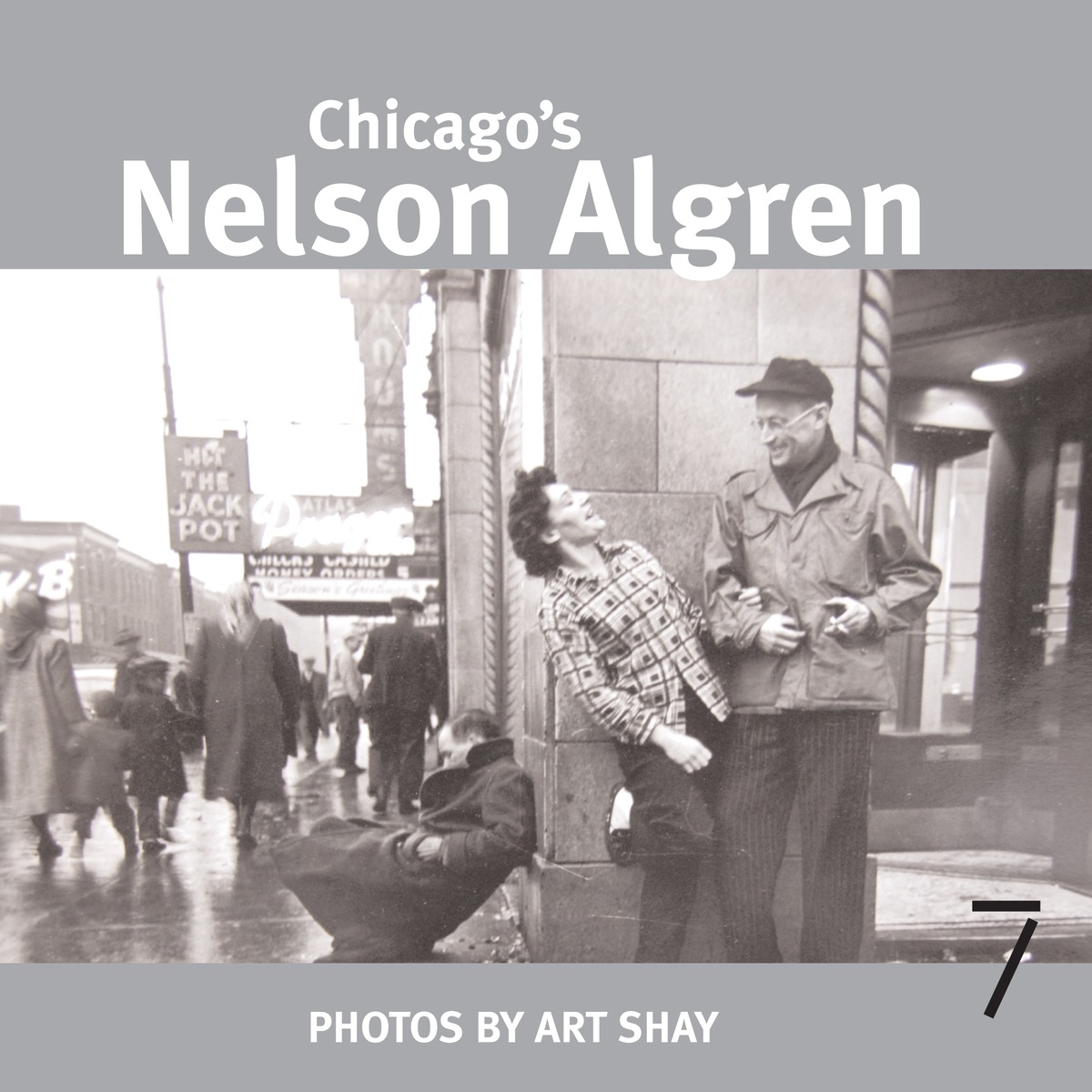 They met in 1949 when Art was a reporter for Life. Shay followed Algren around with a camera, gathering pictures for a photo-essay piece he was pitching to the magazine. Life didn't pick up the article, but Shay and Algren became fast friends. Algren gave Shay's camera entrance into the back-alley world of Division Street, and Shay captured Algren's poetry on film. They were masters chronicling the same patch of ground with different tools. Chicago's Nelson Algren is the compilation of hundreds of photos—many recently discovered and published here for the first time—of Nelson Algren over the course of a decade and a deeply moving homage to the writer and his city. Read Algren and you'll see Shay's pictures; look at Shay's photos and you'll hear Nelson's words.

The Best of Nelson Algren

“Art Shay is an American original whose photography shakes you up, sets you down gently, pats you on the head, then kicks you in the ass.” 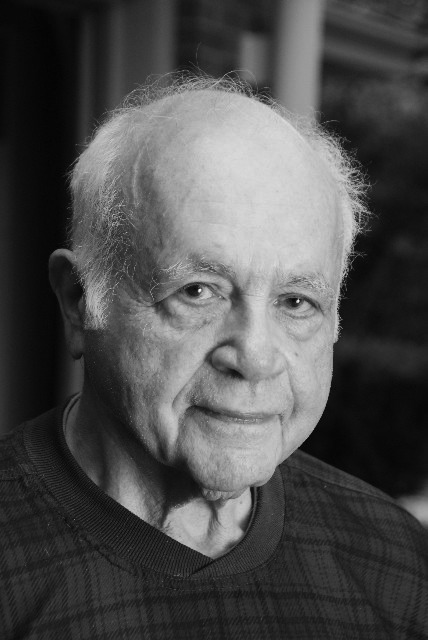 After flying fifty-three combat missions in World War II, ART SHAY joined Life magazine as a staff reporter. He went on to become one of America’s leading photojournalists. His pictures regularly appeared in Time, Fortune, the Saturday Evening Post, Forbes, Business Week, Parade, and the New York Times Magazine. Shay immortalized some of America’s most compelling 20th century figures, including John F. Kennedy Jr. and Muhammad Ali, along with street scenes of Chicago’s dispossessed. Several of these photographs have been noted as among the most enduring American pictures ever taken. Shay lives in Chicago.

Other books by Art Shay 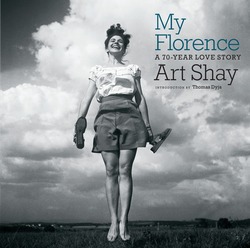 My Florence: A 70-Year Love Story