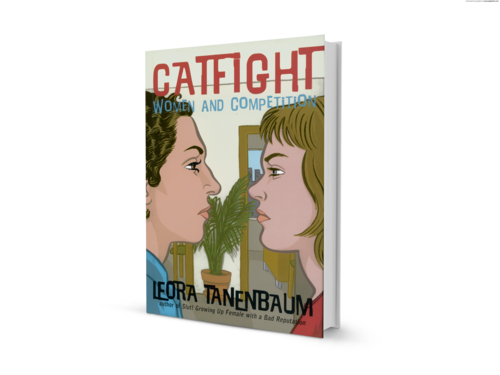 Catfight: Women and Competition is Leora Tanenbaum's dissection of the gender war waged among women. Tanenbaum meticulously analyzes the roots of destructive competitiveness among women, asserting that "catfights" thrive because, despite women's many gains, American women are conditioned to regard each other as adversaries rather than allies. She investigates the arenas—from diets to dating, from the boardroom to the delivery room—in which American women are apt to compare their lives with the lives of others in a tacit contest over who is the "better" woman, a contest in which no one wins. In a hopeful conclusion, Tanenbaum also finds two instances, one historical and one contemporary, in which women have successfully cooperated to achieve legal and social change: suffrage and sports.

Throughout Catfight, Leora Tanenbaum puts her own life experiences under the lens of scrutiny. As a writer, a friend, a mother, a wife, and a daughter, she analyzes her own insecurities and socialization, and how they influence her relations with other women. With the sociologist's perspective of Barbara Ehrenreich and the feminist's outrage of Gloria Steinem, Tanenbaum demythologizes the age-old "catfight."

“Leora is one of the most astute and thoughtful of the new generation of feminist writers, bringing both a rare warmth and a courageous conviction to all her work.”

“Although many women feel no choice but to endure constant pressure and self-doubt, Tanenbaum counters that competition is a learned behavior, not human nature, and the consequences are rarely worth the meager rewards. The book's accessible approach to the contradictions between feminist rhetoric and women's real experiences, especially in the still-controversial realm of working mothers, is sure to attract even more attention for this fast-rising social critic.”

“Tanenbaum's inquiry, which focuses (though not exclusively) on young white American women of means, blends well-documented research, interviews, and personal reflection in a lively, accessible style.” 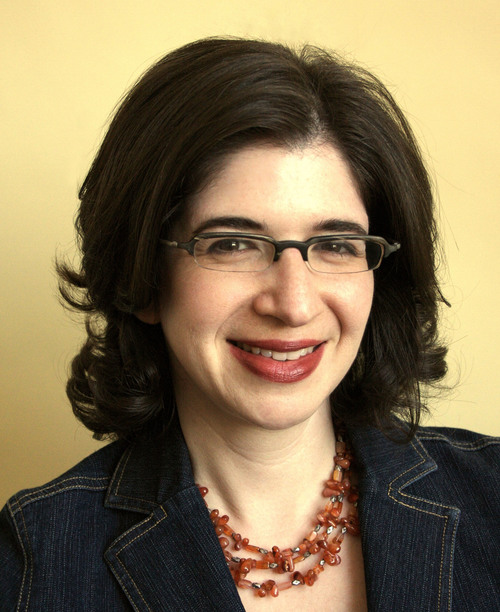 Leora Tanenbaum writes about women and girls and the unique problems they face. She is the author of Slut!: Growing Up Female with a Bad Reputation, Catfight: Rivalries Among Women—From Diets to Dating, From the Boardroom to the Delivery Room, Bad Shoes and the Women Who Love Them, and Taking Back God: American Women Rising Up for Religious Equality. She lives in New York City.

Other books by Leora Tanenbaum 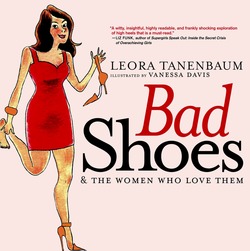 by Vanessa Davis and Leora Tanenbaum

Bad Shoes & The Women Who Love Them 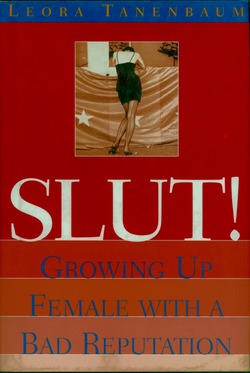 Slut!: Growing Up Female with a Bad Reputation