A Different Mirror for Young People

A History of Multicultural America

by Rebecca Stefoff and Ronald Takaki 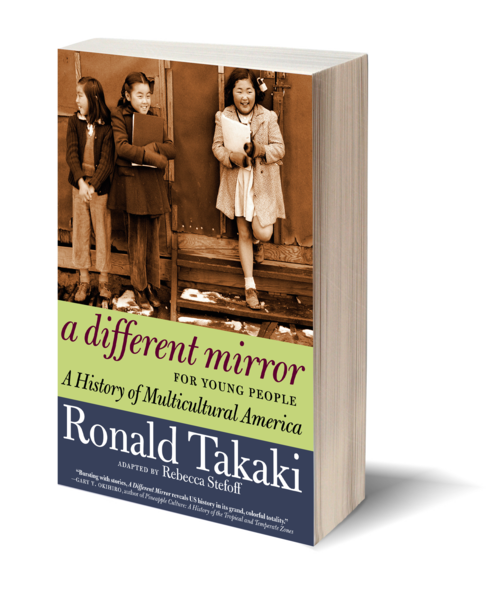 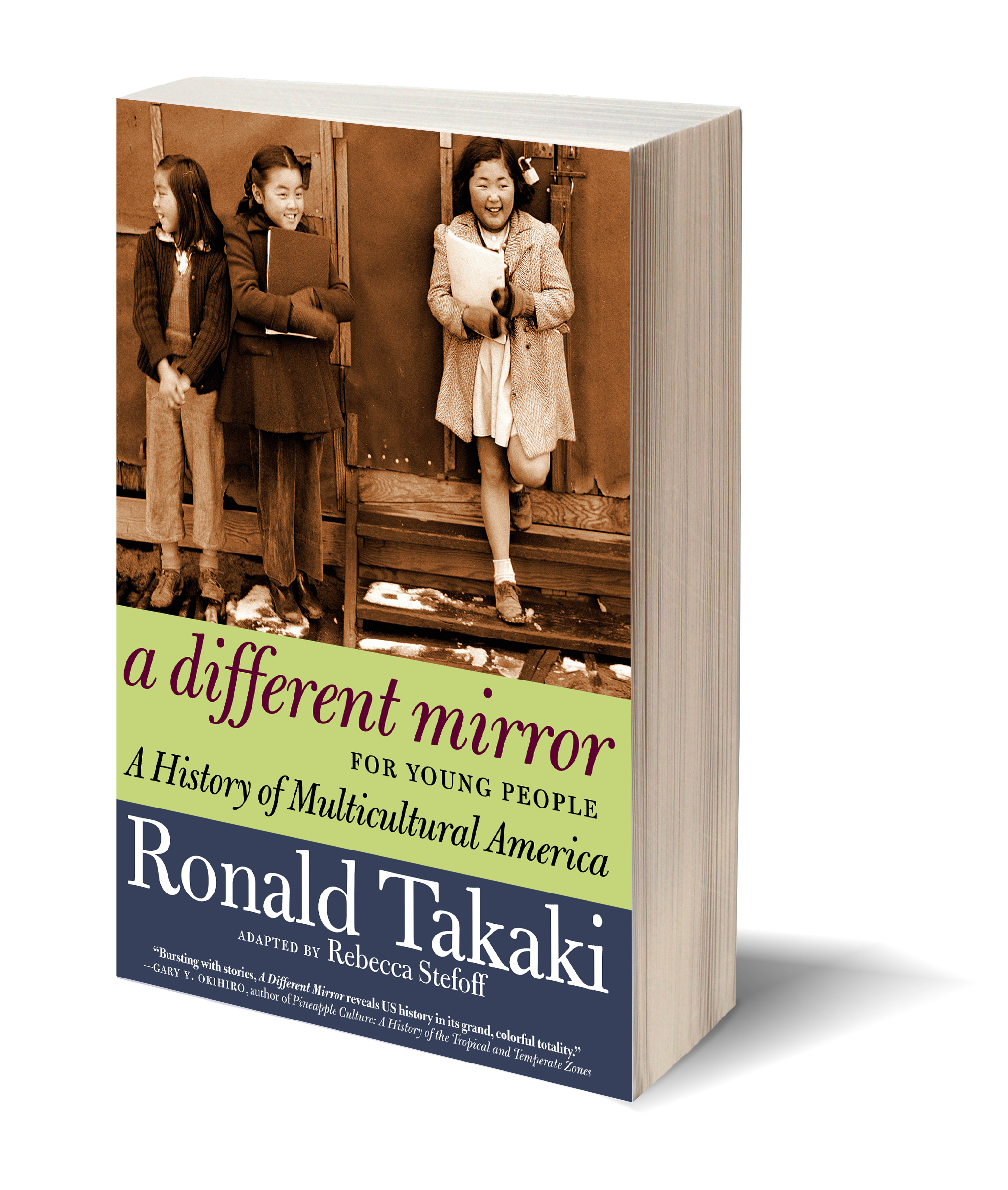 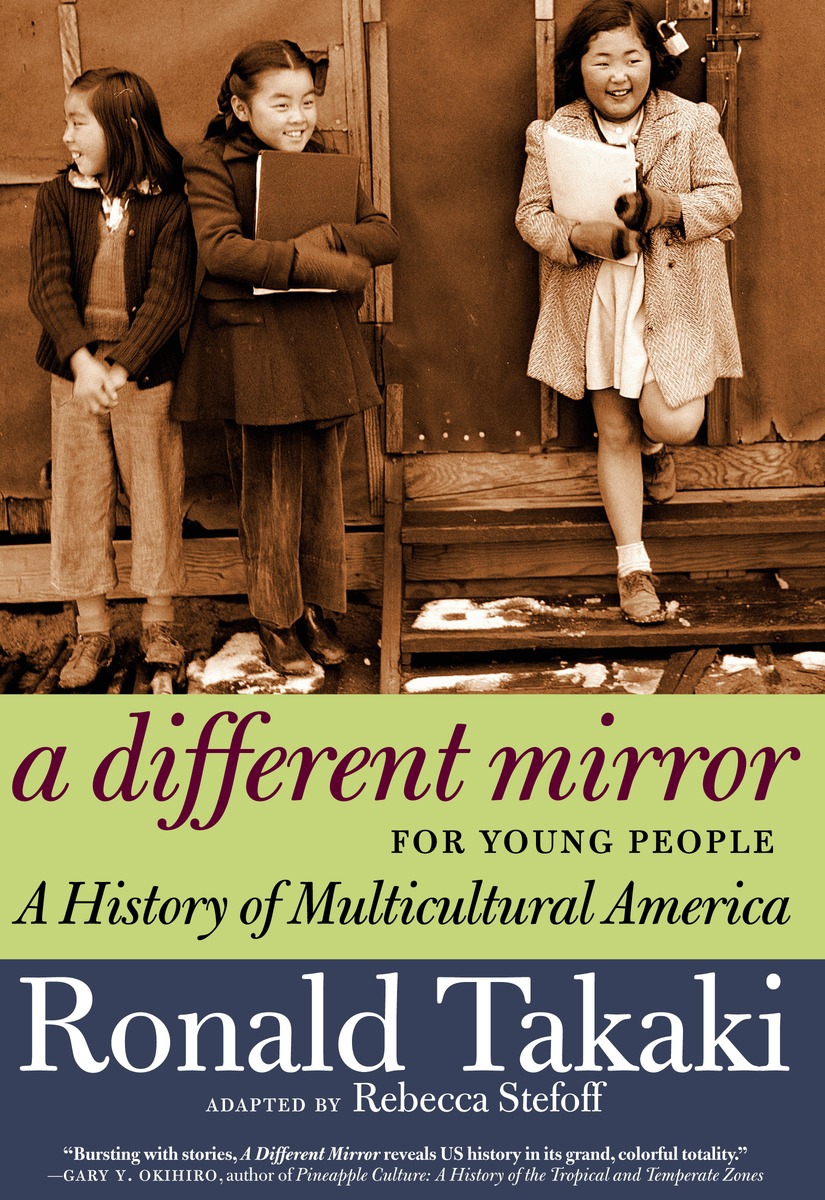 A longtime professor of Ethnic Studies at the University of California at Berkeley, Ronald Takaki was recognized as one of the foremost scholars of American ethnic history and diversity. When the first edition of A Different Mirror was published in 1993, Publisher's Weekly called it "a brilliant revisionist history of America that is likely to become a classic of multicultural studies" and named it one of the ten best books of the year. Now Rebecca Stefoff, who adapted Howard Zinn's bestselling A People's History of the United States for younger readers, turns the updated 2008 edition of Takaki's multicultural masterwork into A Different Mirror for Young People.

Drawing on Takaki's vast array of primary sources, and staying true to his own words whenever possible, A Different Mirror for Young People brings ethnic history alive through the words of people, including teenagers, who recorded their experiences in letters, diaries, and poems. Like Zinn's A People's History, Takaki's A Different Mirror for Young People offers a rich and rewarding "people's view" perspective on the American story.

Check out our A Different Mirror for Young People Teaching Guide here.

“The 'mirror' that Ronald Takaki holds up to the United States reflects a multicultural history of oppression and exploitation, but also struggle, solidarity, and community. In the most profound sense, this is a people's history of our country. Takaki shows what has torn us apart, yet what knits us together. This Young People's version of A Different Mirror will introduce a new generation to Takaki's pathbreaking scholarship.”

“A Different Mirror is a splendid achievement, a bold and refreshing new approach to our national history. The research is meticulous, the writing powerful and eloquent, with what can only be called an epic sweep across time and cultures.”

“This 375-page book would be an excellent way to include multi-ethnic materials in the classroom as a way to ensure that your students see their unique identities reflected in their coursework.”

Teach A People's History
77% Off All Our E-Books!
More on the blog 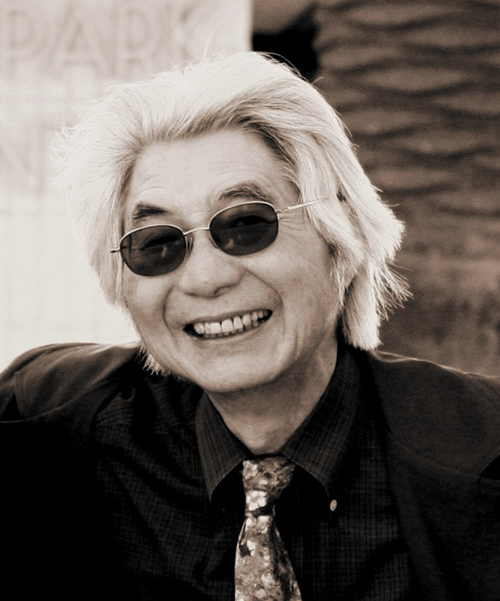 Ronald Takaki (1939–2009) is recognized as one of the foremost scholars of American ethnic history. Born and raised in Oahu, Hawaii, the descendent of Japanese immigrant field workers, Takaki became the first member of his family to receive higher education, attending The College of Wooster in Wooster, Ohio, and later receiving a doctorate in history from the University of California, Berkeley. Takaki has said that he was “born intellectually and politically” during this period in Berkeley in the 1960s. His PhD dissertation was on the subject of slavery in America, and he went on to teach the first black history course at the University of California, Los Angeles, in the aftermath of the Watts riots. Returning to Berkeley, Takaki helped found the nation’s first ethnic studies department and rose to national prominence publishing works on the history of immigration and the understanding of ethnicity in the Americas. His 1989 title Strangers from a Different Shore: A History of Asian Americans was nominated for a Pulitzer Prize. Takaki died in 2009. 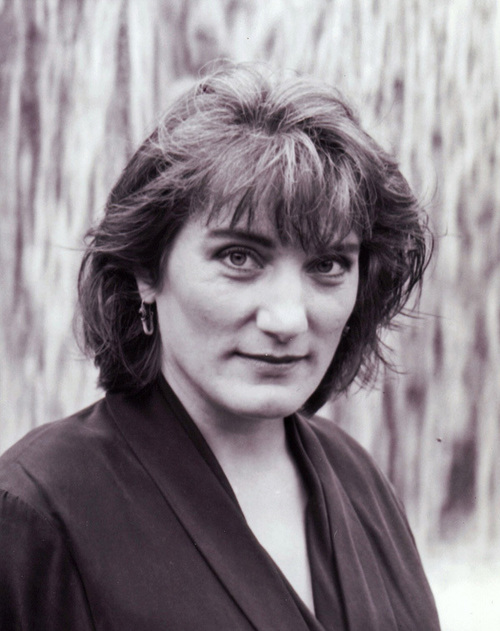 Rebecca Stefoff has devoted her career to writing nonfiction books for young readers. Her publications include histories, literary biographies, an encyclopedia of maps, and numerous books on science and environmental issues. She has also adapted a number of landmark works in history and science, include Howard Zinn's A People's History of the United States, Jared Diamond's The Third Chimpanzee, Charles C. Mann's bestselling 1493, Jill Jonnes's Eiffel's Tower, and Ronald Takaki's A Different Mirror for Young People: A History of Multicultural America.

Other books by Ronald Takaki 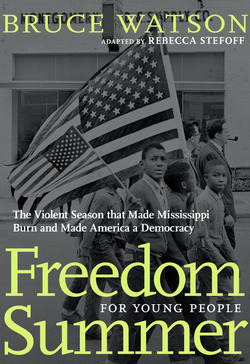 by Rebecca Stefoff and Bruce Watson

Freedom Summer For Young People: The Violent Season That Made Mississippi Burn and Made America a Democracy 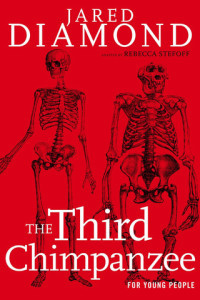 by Jared Diamond and Rebecca Stefoff

The Third Chimpanzee for Young People: On the Evolution and Future of the Human Animal