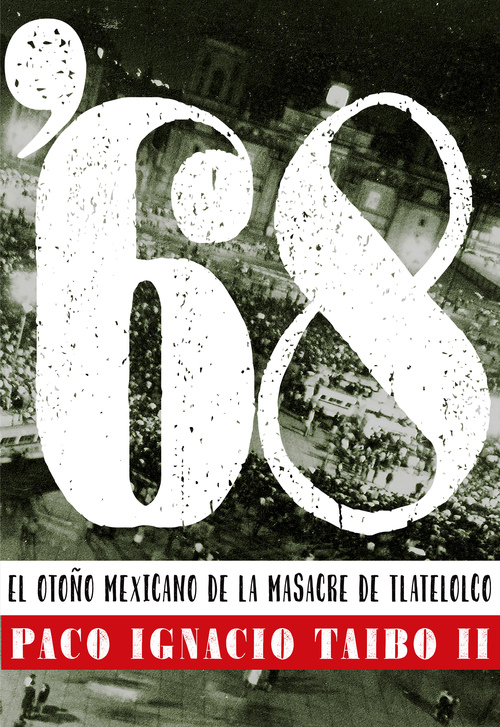 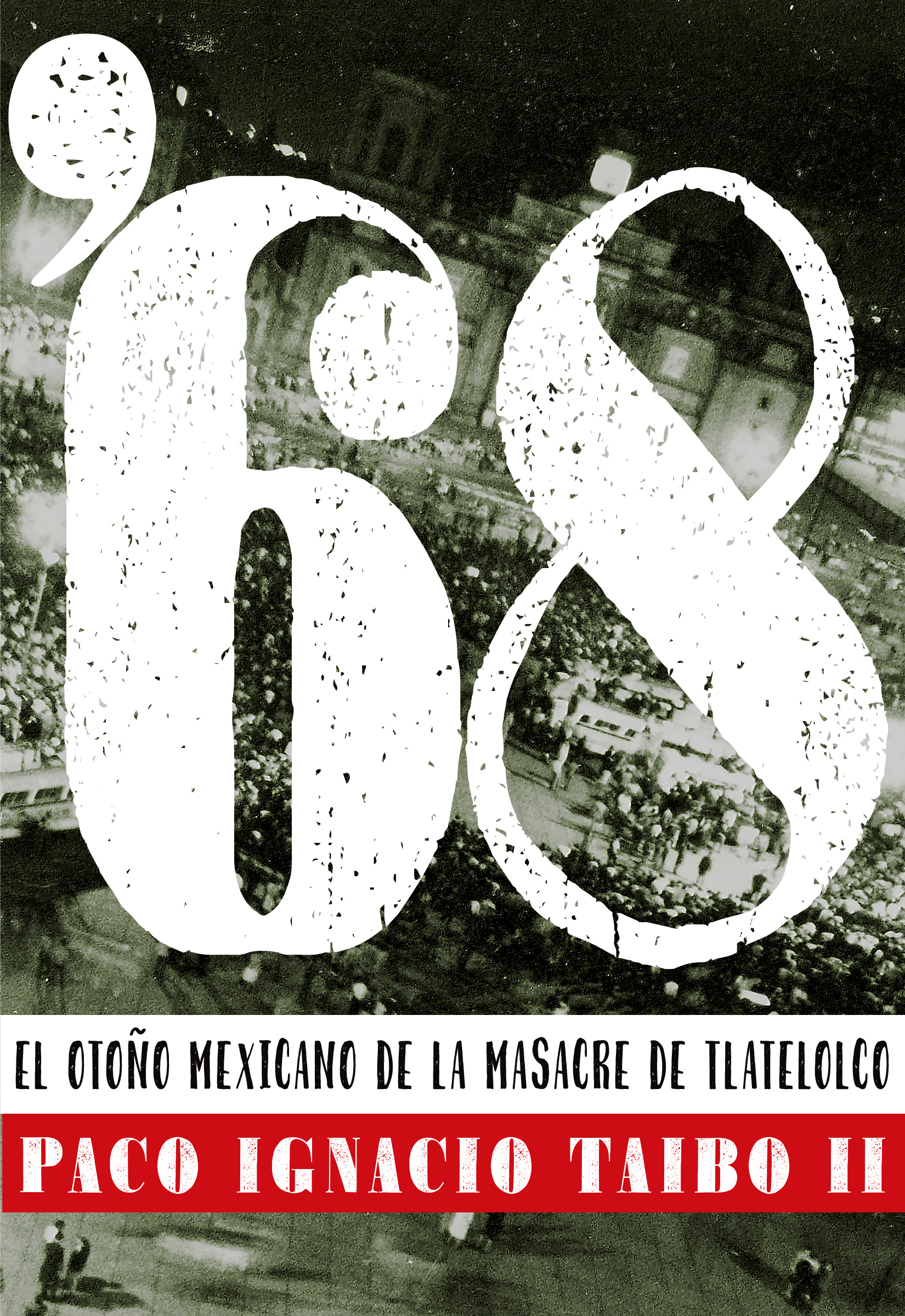 Latin America Fights BackAbolish!: A Reading List on Police, Prisons, and ProtestMemoirs and BiographiesLearning from the Past for a Better Tomorrow 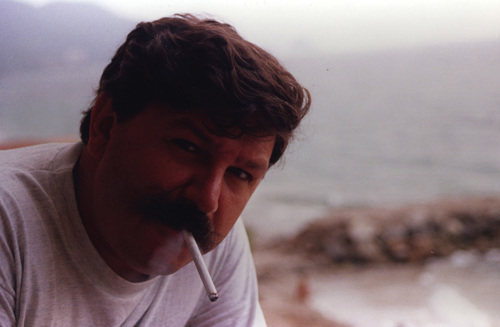 PACO IGNACIO TAIBO II, best known for his detective Héctor Belascoarán Shayne book series, is one of the foremost crime fiction writers in the Spanish-speaking world today. In 2019 he was named head of Mexico's Fondo de Cultura Económica., effectively a minister of literary culture. He is also the director of the acclaimed Semana Negra de Gijón, a literary festival in Spain. He is a tireless social activist, historian, and author of the best-selling biography of Ernesto “Che” Guevara, Guevara Also Known as Che. He has written more than forty books altogether, which have been published in twenty-eight countries, including '68: The mexican Autumn of the Tlatelolco Massacre. Some of his novels have been considered “Best Books of the Year” by the New York Times, Le Monde, and the Los Angeles Times. He has received several literary prizes, including the Premio Hammett for best crime fiction in Spain (three times), the 813 literary award for best foreign crime novel published in France, and the Premio Bancarella for the best book of the year in Italy. 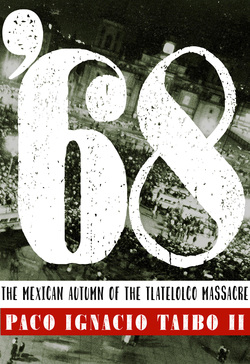 '68: The Mexican Autumn of the Tlatelolco Massacre