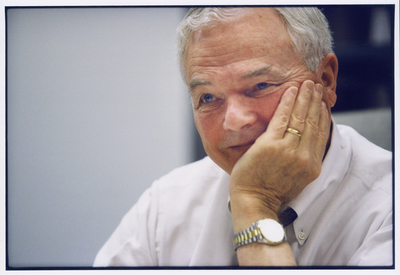 Bob Abernethy is the executive editor and host of Religion & Ethics Newsweekly, which he developed and created for PBS in 1997, and whose contributors make up the contents of his book, The Life of Meaning: Reflections on Faith, Doubt, and Repairing the World. Before launching the series, he had served as a correspondent for NBC News for more than four decades, reporting from Washington, Los Angeles, London, and Moscow. He lives in the Washington, D.C. area. 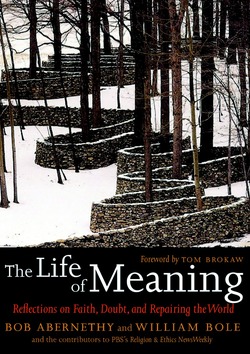 by Bob Abernethy and William Bole

The Life of Meaning: Reflections on Faith, Doubt, and Repairing the World