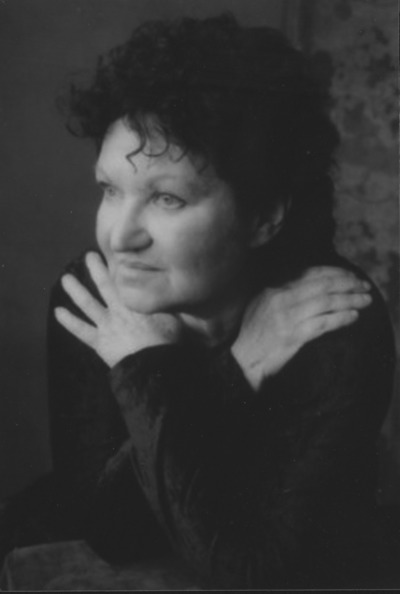 BEVERLY GOLOGORSKY is the author of the acclaimed novel The Things We Do to Make It Home, which was named a New York Times Notable Book, a Los Angeles Times Best Fiction book, and a finalist for the Barnes and Noble Discover Great Writers Award, as well as the novels Stop Here ("unflinching, piercing," according to Elizabeth Strout), Every Body Has a Story, Can You See The Wind?. Her work has appeared in many anthologies and magazines, including the New York Times, Newsweek, and the Nation. A former editor of two political journals, Viet-Report and Leviathan, Gologorsky has contributed to Feminists Who Changed America, Patriots: The Vietnam War Remembered From All Sides, and The Friend Who Got Away: Twenty Women's True-Life Tales of Friendships That Blew Up, Burned Out or Faded Away. She lives in New York and Maine. 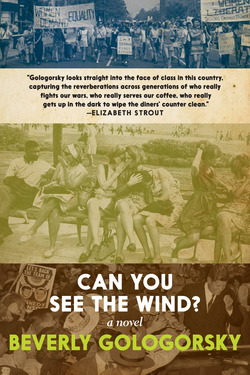 Can You See The Wind? 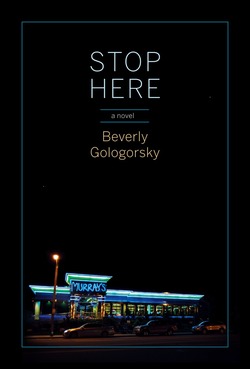 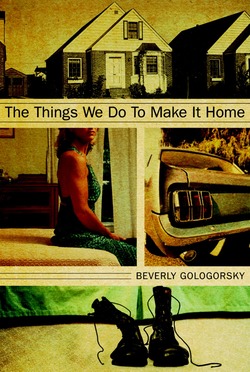 The Things We Do to Make It Home