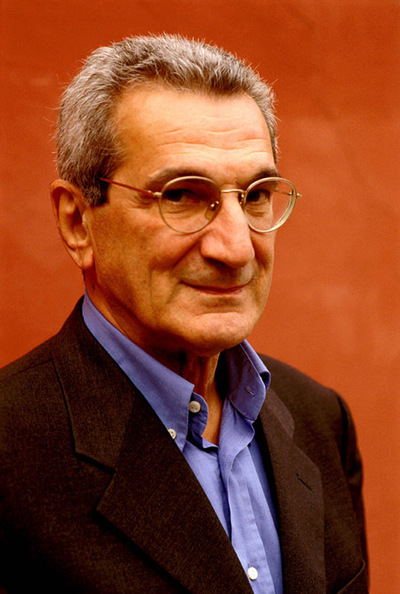 Antonio Negri was born in Padua in 1933. He is one of the world’s leading critics of state power and has been involved throughout his life in efforts to subvert it. In 1979, he was arrested for his alleged connection to the Red Brigades and sentenced to a term in prison. In 1983, Negri fled into political exile in France. He returned to Italy in 1997, where he voluntarily served his term, and was released in 2003. As a philosopher, Negri has analyzed the way capitalist power structures function after the demise of the sovereign nation state, as well as the possible formations of resistance. Among his most important works are Empire and Multitude (both with Michael Hardt). 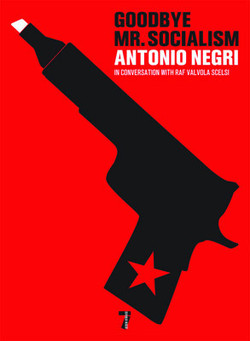